The RGB Blur Dissolve filter generates a blur from either a single or multiple color channels which automatically animates in intensity as your transition progresses to obscure the underlying dissolve between clips. 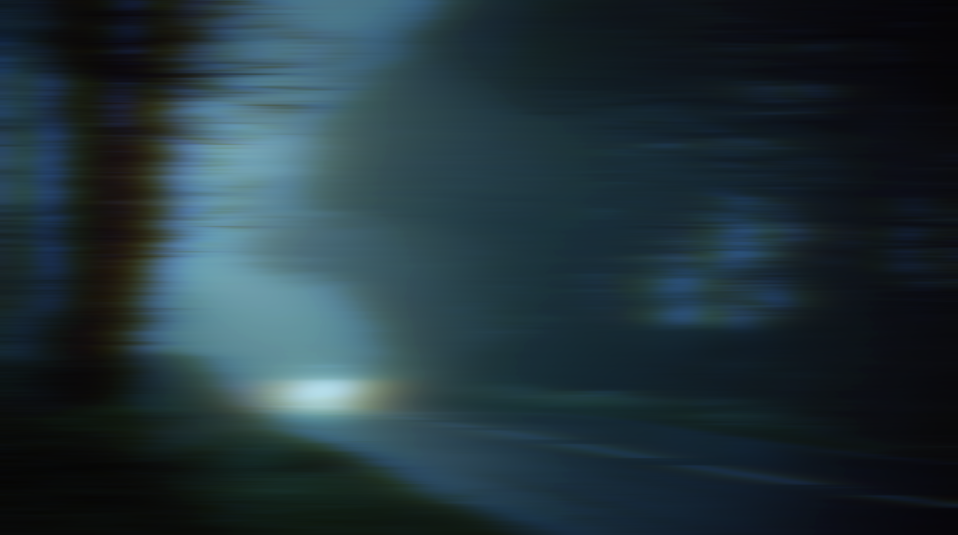 Master Blur Adjusts the blur from all color channels.

Horizontal Scale: adjusts the horizontal blur for the transitions. Higher values will produce a more pronounced blur along the X axis.

Vertical Scale: adjusts the vertical blur for the transitions. Higher values will produce a more pronounced blur along the Y axis. 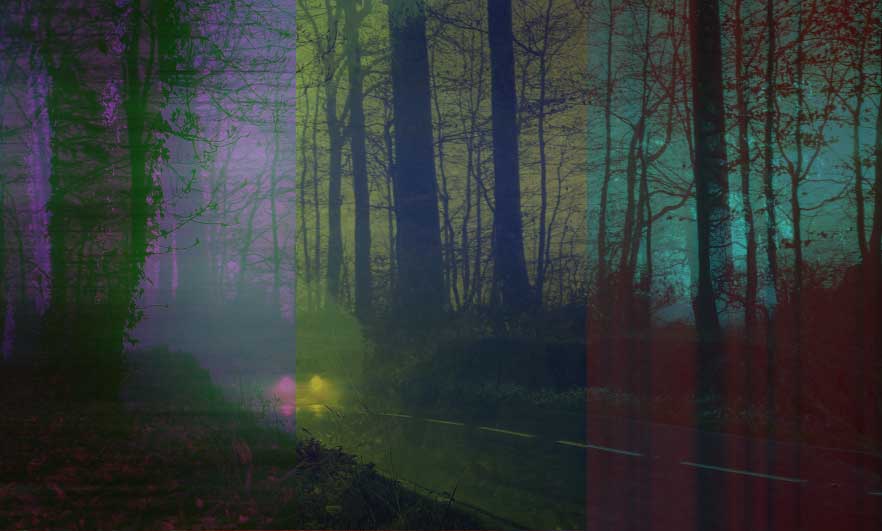 Blurs can be applied to individual color chanels, for example blurs have been applied to the Red, Green and Blue channels respectively.