The Colorize Glow filter is similar to the Glow filter but it generates the glow from a single channel and then applies a gradient to the glow. The Colorized Glow can be composited with the original image or viewed by itself.

When the Avoid Clipping checkbox is enabled, the glow expands outside the borders of the original source. The PixelChooser is disabled if Avoid Clipping is selected.

The Glow Channel menu selects the channel in the source image from which the glow is derived. Pixels with higher values in the selected channel have higher intensities.

Cartoon Thickness/Edge Intensity adjusts the width of the outlined edges

Edge Pre Blur blurs the source image before the filter searches for edges. This blur does not appear in the output; it is used only in edge detection.

Edge Post Blur blurs the edges before they are used to create the applied glow.

Cartoon Threshold sets the value in the threshold above which pixels are considered fully on. This parameter is only available when Luma Cartoon Edges or Alpha Cartoon Edges is selected in the Glow From channel menu.

Blur Amount controls the amount of blur applied to the image to produce the glow effect. At a value of 0, no blur is applied, so no glow is visible. Higher values produce more blur and, therefore, more glow.

Increasing Spread causes each point in the rendered output to be affected more by points farther away in the blur. Animating Spread can cause visible jumps in the animated effect.

The Blur Quality menu controls the quality of the post blur applied to the glow. Choose Low, Medium, High, Higher or Highest. Low and Medium are adequate for simple matte smoothing, but to blur the edges of a high-contrast image or animate the blur, you may need to use Highest. There is a significant rendering cost to using High, and considerably more for using Highest.

Over drive****Amount adjusts the overall intensity of the glow created by the blur. Lower values producing a softer glow, mixing the blurred image with the resulting glow. Higher values produce a harder, more dramatic glow effect.

Softness controls a blur that is applied to the glow after the first blur and the overdrive mix.

Intensity scales the intensity of the glow.

The Color Preset menu allows you to choose a Colorize preset (a gradient of up to six colors to tone the effect). If the Mode menu is not set to Colorize, the presets have no affect.

The BCC Gradient group enables complex, multi-color gradients for use in a variety of effect settings such as colorizing light sources.

For more information on the BCC Gradient tool, Click Here.

The Composite parameter group contains controls that select the output of the effect and how it is composited with the source.

The Output menu sets the output of the effect. 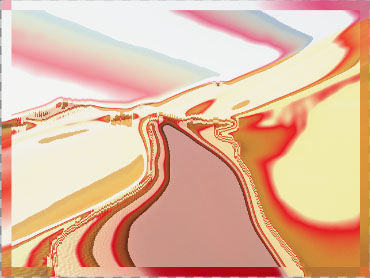 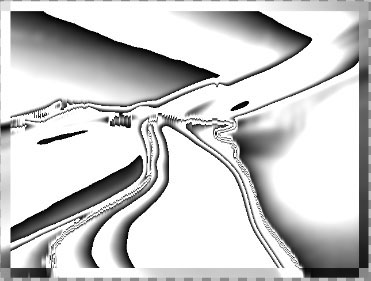 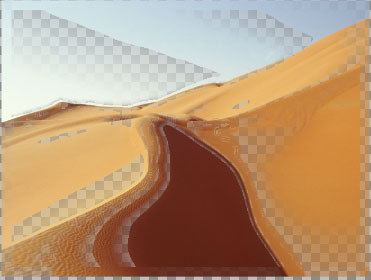 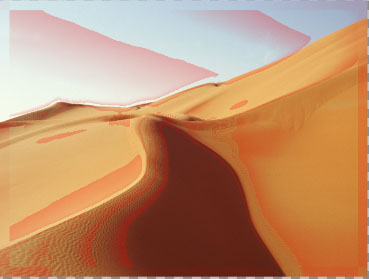 When the Opaque Glow checkbox is deselected, the glow is composited with its own intensity before it is composited with the source. This makes colors at the left end of the gradient preview ramp more transparent. When this is enabled, the glow itself is opaque. Leave Opaque Glow deselected when the filter is applied to a layer with an alpha channel.

If Opaque Glow is off, Glow Opacity scales the opacity of the glow. Raising Glow Opacity causes more of the glow to be opaque, and the colors at the left end of the gradient will appear more prominently in the output.

The Apply Mode menu determines how the filter is composited over the source image.  For information on the available apply modes, Click Here.

Many hosts process media one field at a time which can cause flickering to occur on filtered effects. The Reduce Flicker menu allows you to reduce flicker in the rendered image. The only way to evaluate a deflicker setting is to render and play back the effect on an NTSC monitor. Choose from the following options in the Reduce Flicker menu.

Mix with Original blends the source and filtered images.