NEW IN CONTINUUM 2022.5, the BCC+ Directional Blur Dissolve filter allows for the directional bluring of an image that automatically animates as your transition progresses to obscure the dissolve between clips. 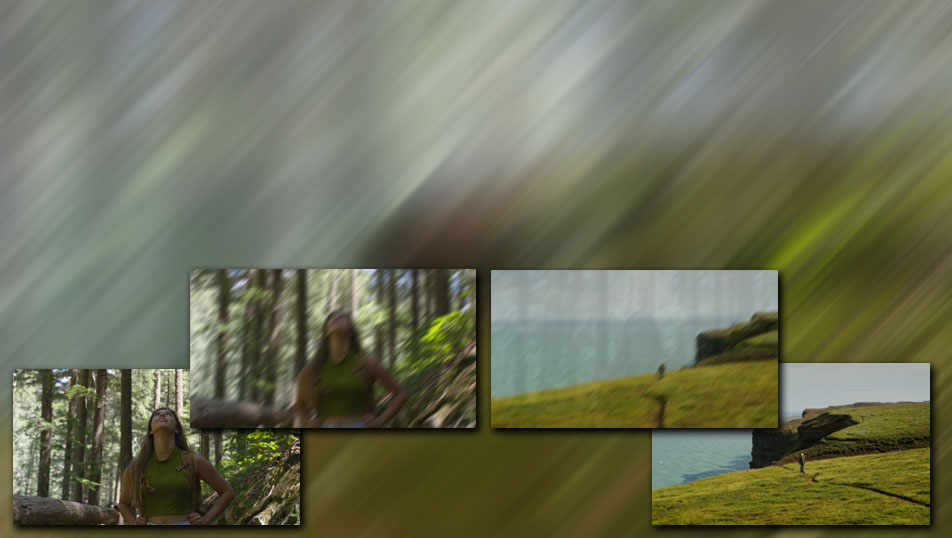 Direction: Used to set the angle of the blur.

Blur Quality: Selects the style of the blur and the overall quality of the effect

Blur: Used to control the intensity of the blur amount. Higher values results in a more intense blur during the transition.

Blur X: Used to adjust the blur amount along the horizontal (X) axis. Higher values results in a more intense horizontal stretching of the blur during the transition.

**Blur Y:**Used to adjust the blur amount along the vertical (Y) axis. Higher values results in a more intense vertical stretching of the blur during the transition.

Premutiply: premultiplies the effect for better resultes with alpha images.