The Colorize Glow Dissolve filter generates a glow from a single channel and then applies a gradient to the glow which automatically animates in intensity as your transition progresses to obscure the underlying dissolve between clips.

Layer to Reveal is available in hosts such as After Effects, allowing you to select the composition layer directly. 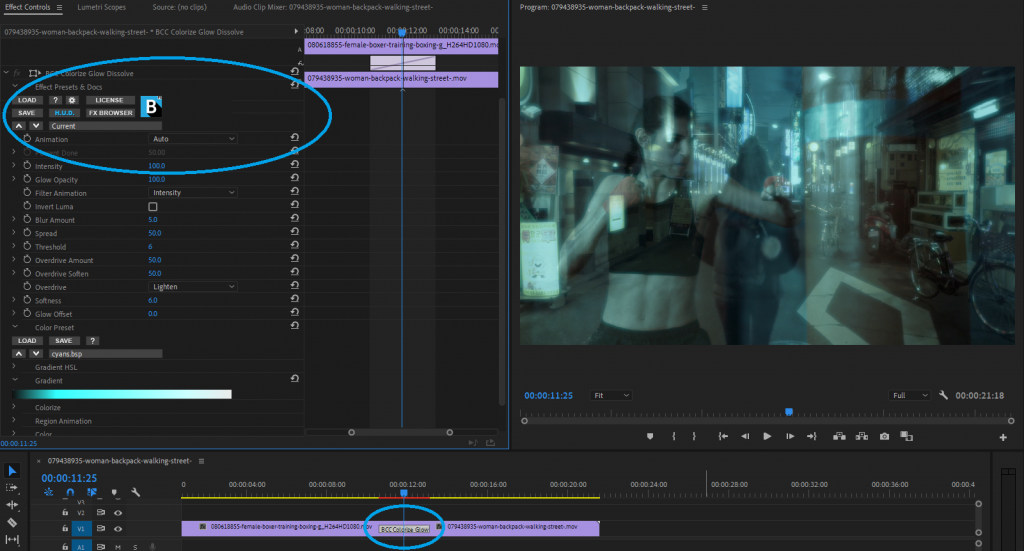 In traditional NLEs such as Premiere or Media Composer, Layer to Reveal is disabled because the effect is placed directly in the timeline.
Animation: Menu controlling what drives the animation of the transition. 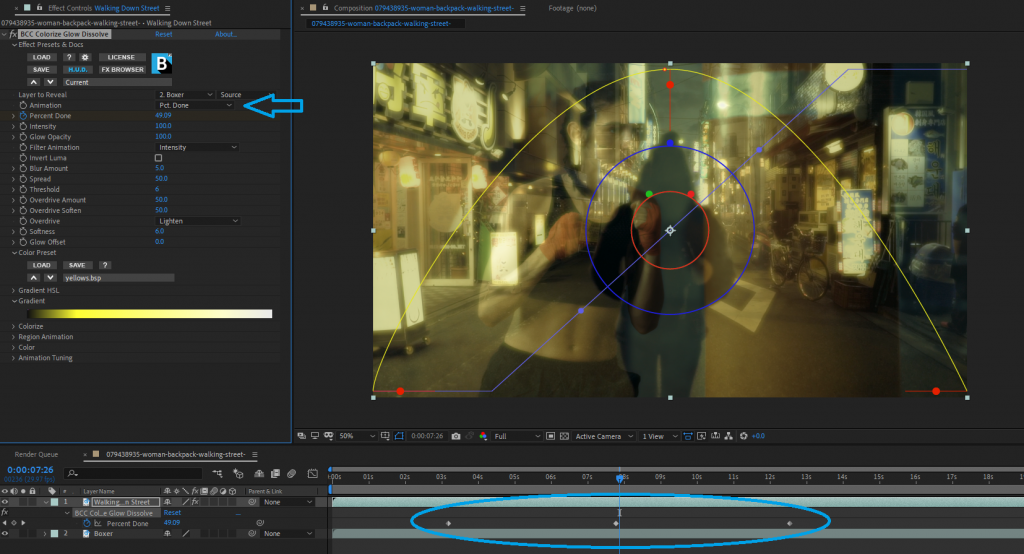 By selecting Percent Done, animations may be keyframed for fully customized transitions.

**Intensity:**Used to control the intensity of the glow result. Higher values yield a stronger glow with a total white image when this parameter is set to it’s highest value.

Glow Opacity: Scales the opacity of the glow. Raising Glow Opacity causes more of the glow to be opaque, and the colors at the left end of the gradient will appear more prominently in the output.

Filter Animation: sets the animation style for the filter.

Blur Amount: controls the amount of blur applied to the image to produce the glow effect. At a value of 0, no blur is applied, so no glow is visible. Higher values produce more blur and, therefore, more glow.

Spread: causes each point in the rendered output to be affected more by points farther away in the blur. Animating Spread can cause visible jumps in the animated effect.

Threshold: creates a black and white bitmap that the filter uses to determine which regions in the image will be affected by the glow. Increasing Threshold reduces the amount of glow created by weaker edges in the image, so less glow appears on smaller details in the source image. 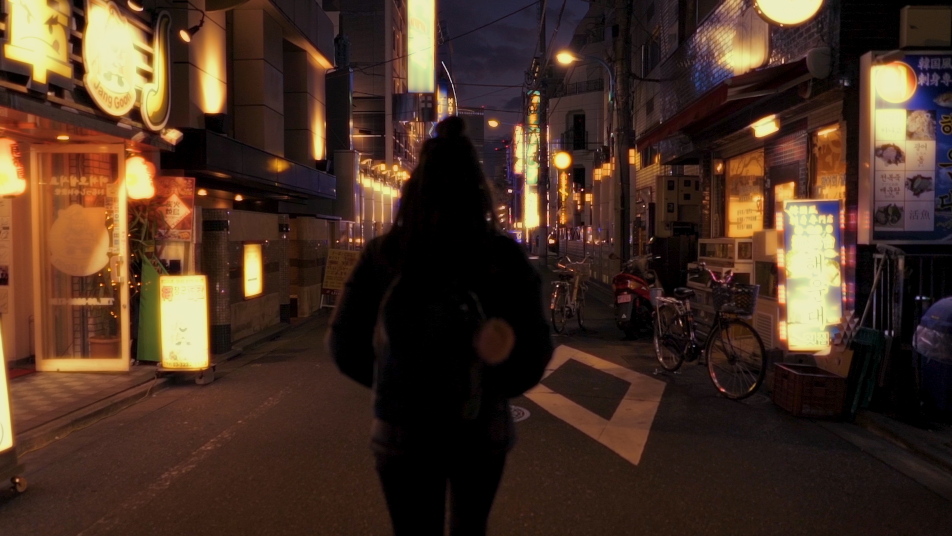 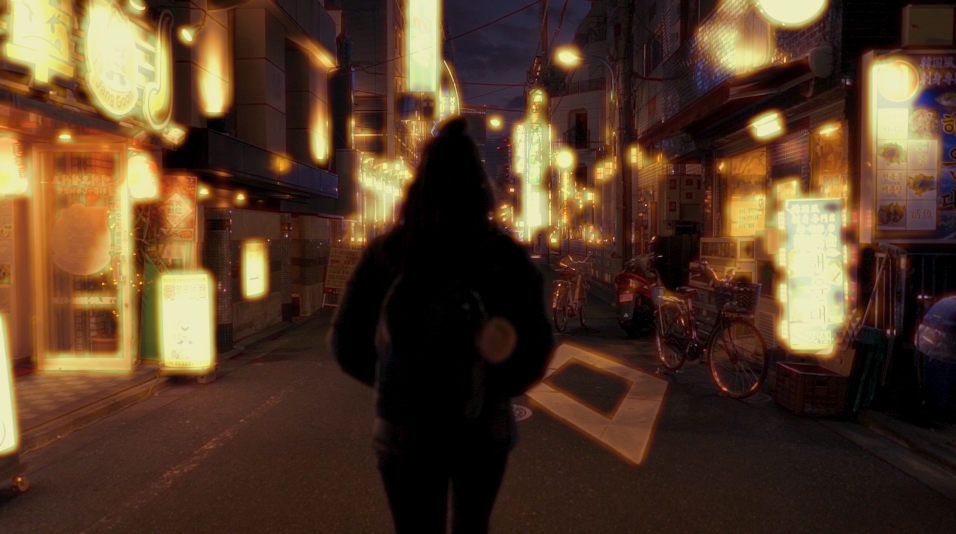 Overdrive set to 200
Overdrive Soften: softens the glow produced by the Overdrive parameter and pulls its edges in. Higher values of Overdrive Soften sharply reduce the edges of the glow. Negative values gently increase and soften the edges.

Softness: controls a blur that is applied to the glow after the first blur and the overdrive mix.

Color Preset: allows you to choose a Colorize preset (a gradient of up to six colors to tone the effect). If the Mode menu is not set to Colorize, the presets have no affect. 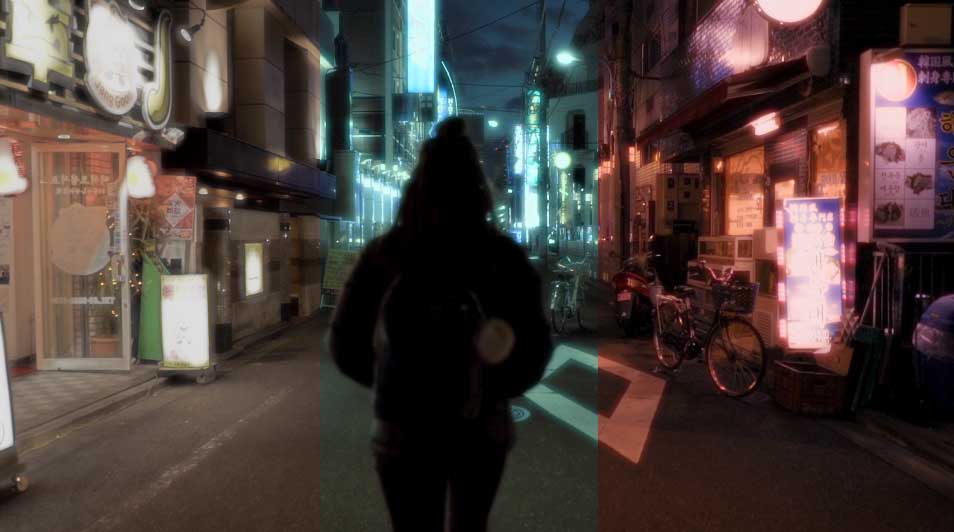 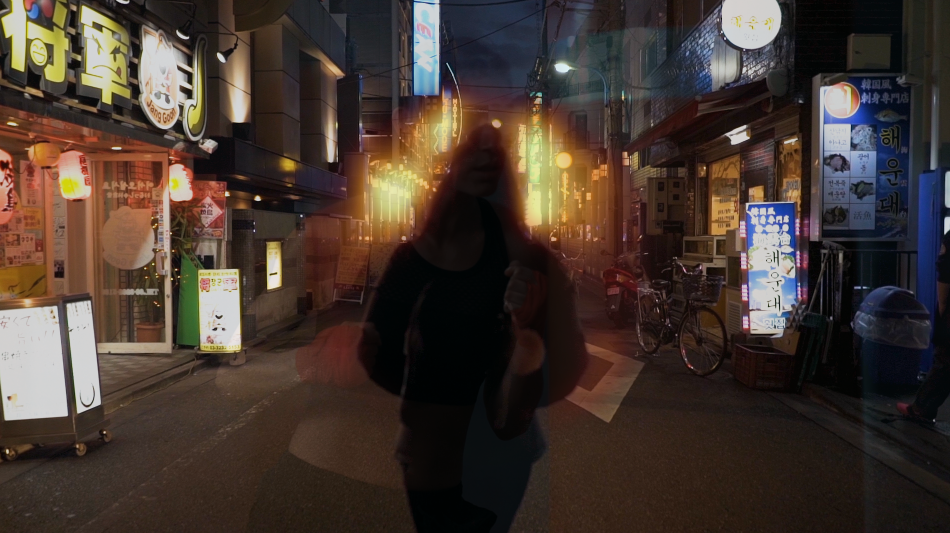 When the region is set to Circle Out, the transition begins at a central point and expands outward. 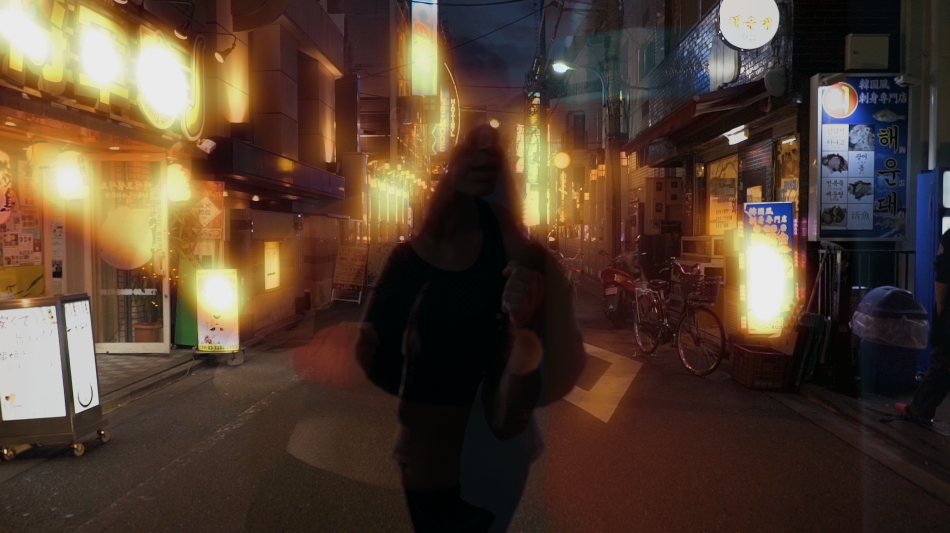 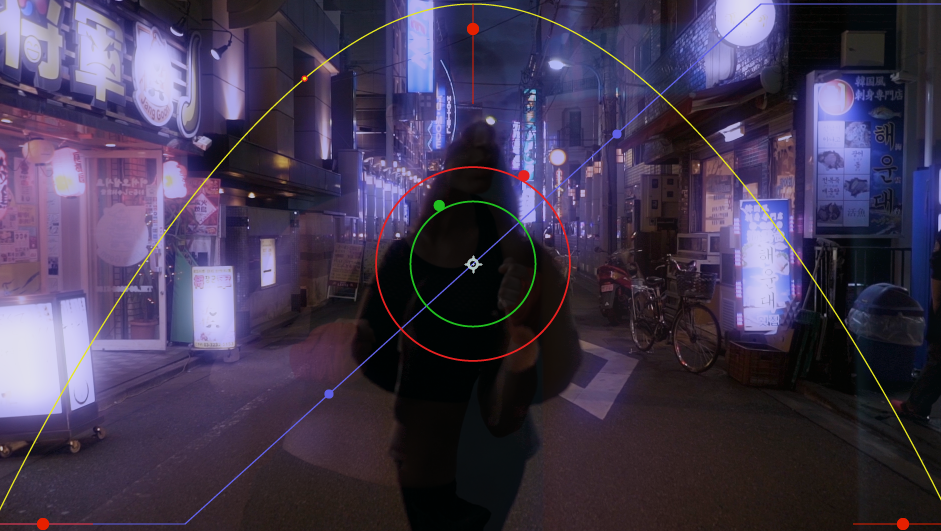 On-Screen controls allow for easy tuning of animation in hosts that support heads up displays.
**Glow Ease In:**Control how quickly or slowly the glow amount increases at the beginning of the transition.