NEW IN CONTINUUM 2022.5, the BCC+ Multi-Star Dissolve filter creates multi-point star patterns in the higlights of the image that automatically animate in intensity as the transition progresses to obscure the dissolve between clips. 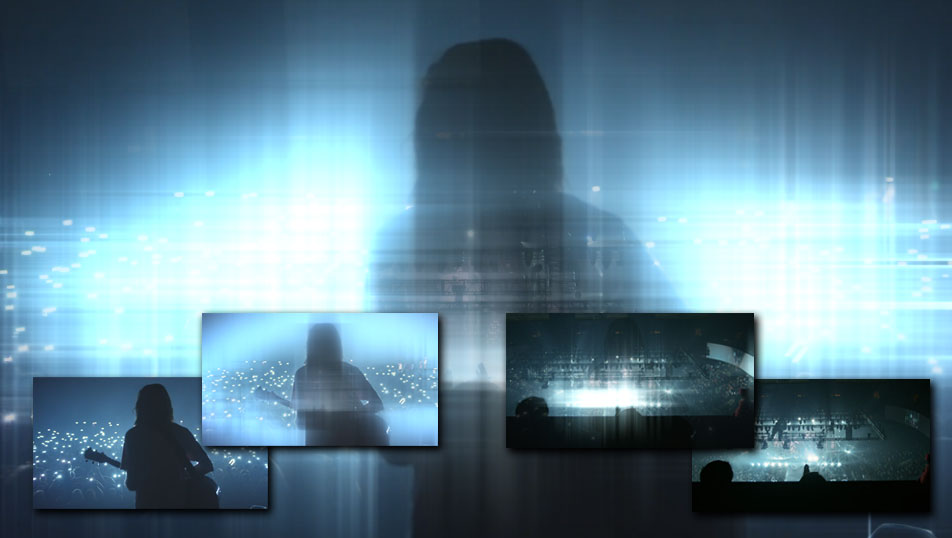 The Multi Star settings control the various qualities of the generated star patterns.

Blend: Used to determine the blend mode to be used when adding the stars.

Brightness: Used to control the brightness of the stars. Higher values yield a stronger glow across the image while lower values restrict the glow intensity.

Size: Used to control the star size. Higher values increase the overall size of each star, while lower values will create smaller stars.

Angle: Used to rotate the stars. Typically sed when Spoke values are above 1, rotation of the angle will change the orientation of the star and spokes

A matte is used to create the star effect.

Position=100, Range=25
When the Position is moved to 50, the red flowers turn black.

Star under Source: Applies the filter effect to alpha images.