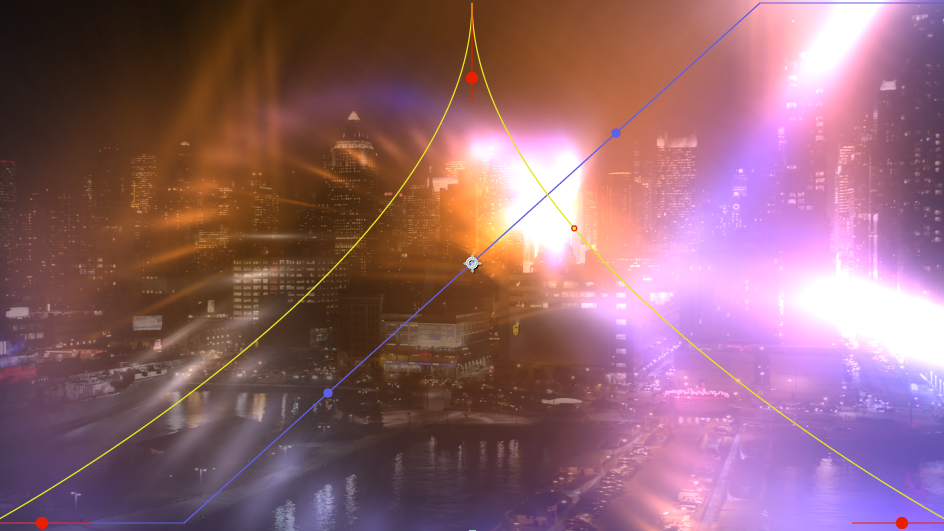 A Brief Primer on Particle Effects

If you’ve not used particle effects before, or if you’re new to Particle Illusion — often referred to as “PI” in these docs — a quick look at the terminology will be helpful in understanding the rest of the documentation and tutorials.

Particles: Particles are the visible entities in Particle Illusion. You have no direct control over individual particles; once they are “born” they behave based on the values set in their Particle Type. Particles use images for their appearance.

Particle Type: A particle type is the collection of properties that determine how particles of this type look and behave. A particle type consists of an image (or images), a color gradient, and various properties such as velocity, size, weight, etc.

Emitters: An emitter is not visible, but is the object that creates particles. Emitters come in 4 shapes types: point, line, ellipse (circle), and area. An emitter contains one or more particle types, and “global” duplicates of many of the particle type properties (velocity, size, etc.). Emitters, unlike particles, can be directly controlled and moved over time.

A more complex type of emitter is a “super emitter”.

Super Emitters: This is a special type of emitter in Particle Illusion that does not create particles directly, but creates other emitters which in turn create the particles.

Free Emitters: The emitters that a super emitter creates. They are similar to particles in that you cannot directly control their position — once they are “born” they behave based on the properties of their Free Emitter Type.

Free Emitter Type: Like a Particle Type, this is the collection of properties that determine how the free emitters of this type will behave.

Emitter Library: a collection of emitter “presets” saved as a single file. This is not really important in Particle Illusion unless you want to copy or move libraries — to share them as an example. Note that once an emitter is added to a project it is completely independent of that library.