NEW IN CONTINUUM 2022.5, the BCC+ Rack Focus Dissolve filter automatically animates a true camera defocus by introducing lens Bokeh effects as your transition progresses to obscure the dissolve between clips. 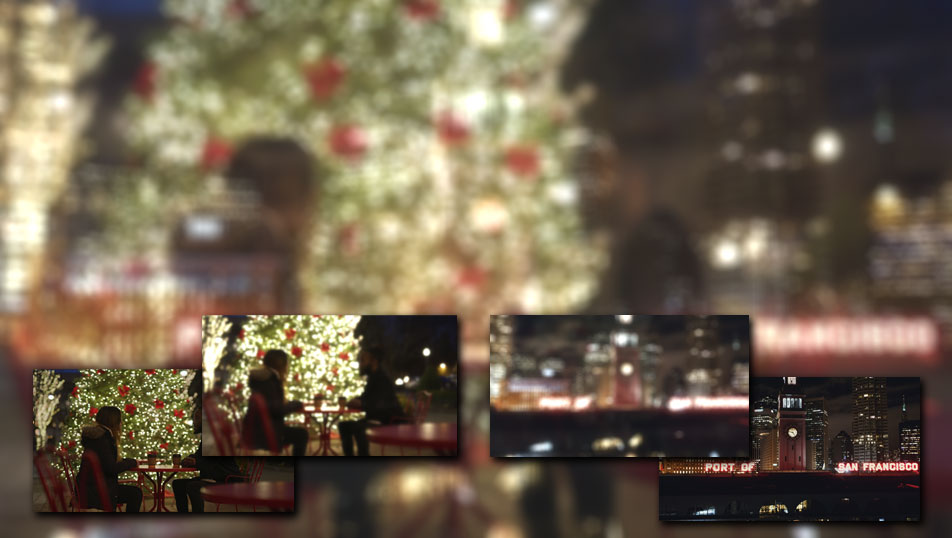 Blur X: The image is blurred along the horizontal axis using a quality blur.

Blur Y: The image is blurred along the veritical axis using a quality blur.

Blur Gang: links the Blur X and Y parameters together when enabled.

Blend: Determines the blend mode to be used when adding Bokeh.

Facets: Set the number of Bokeh facets when the Curvature parameter is set to 0.

Curvature: Controls the curvature of the Bokeh. When set to 100, the Bokeh are completely round. Set to a value of 0 to see a polygonal shape.

Blur: Sets the softness of the Bokeh. This can be useful when using high threshold values.

A matte is used to create the Bokeh effect.

Position=100, Range=25
When the Position is moved to 50, the red flowers turn black.

Saturation: Control the overall saturation of the transition.

Brightness: Control the overall brightness of the transition.

Contrast: Control the overall contrast of the transition.

Gamma: Control the overall gamma of the transition.

Red: Adjusts the overall value of the red color channel.

Green: Adjusts the overall value of the green color channel.

Blue: Adjusts the overall value of the blue color channel.