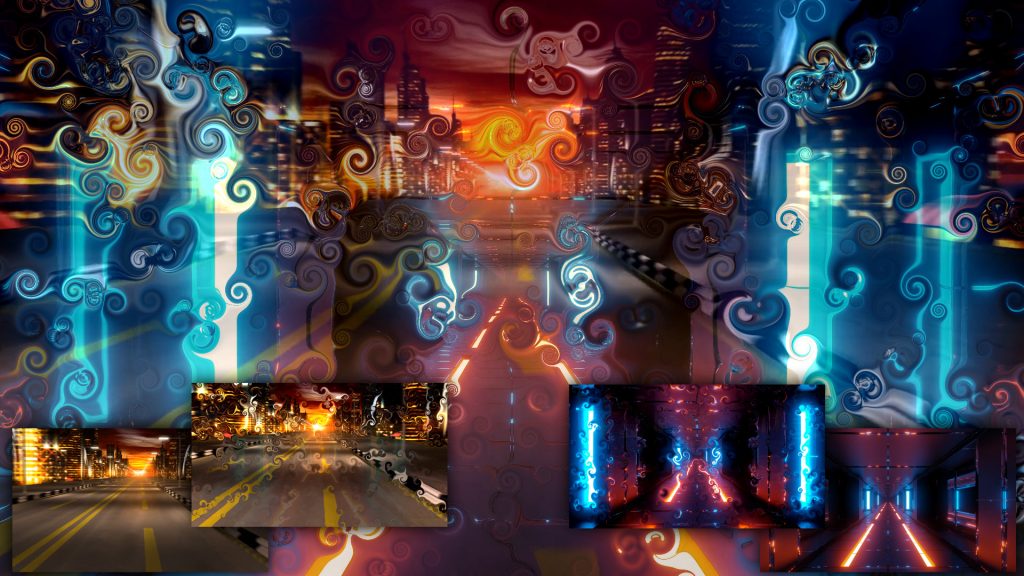 The BCC Curl Dissolve filter simulates curled distortions in the source footage which automatically animates in intensity as your transition progresses to obscure the underlying dissolve between clips.

Filter Animation: sets the animation style for the filter.

Direction: adjusts the angle of movement of the curl distortions in the scene.

Direction Spread: adjusts the distance between curls along the angle of direction.

Random Seed: adjust the randomness of the distortion movement.

Apply Curl To: Sets which layer the Curl effect is applied to.

Independent Seeds adjusts the randomness of the distortion effect during the transition.

Reverse Direction on Reveal mirrors the animation of the curl on the reveal clip.