A utility developed to enhance the data exchange between Mocha Pro and NUKE.

An AE script developed to enhance the data exchange between Mocha and After Effects.

Apply your Tracking Data: MochaImport+ supports a variety of tasks from corner pin and movement of layers to stabilizing shaky footage. Even complex rigs for stabilized precomps and image stabilization can be created with just one click. 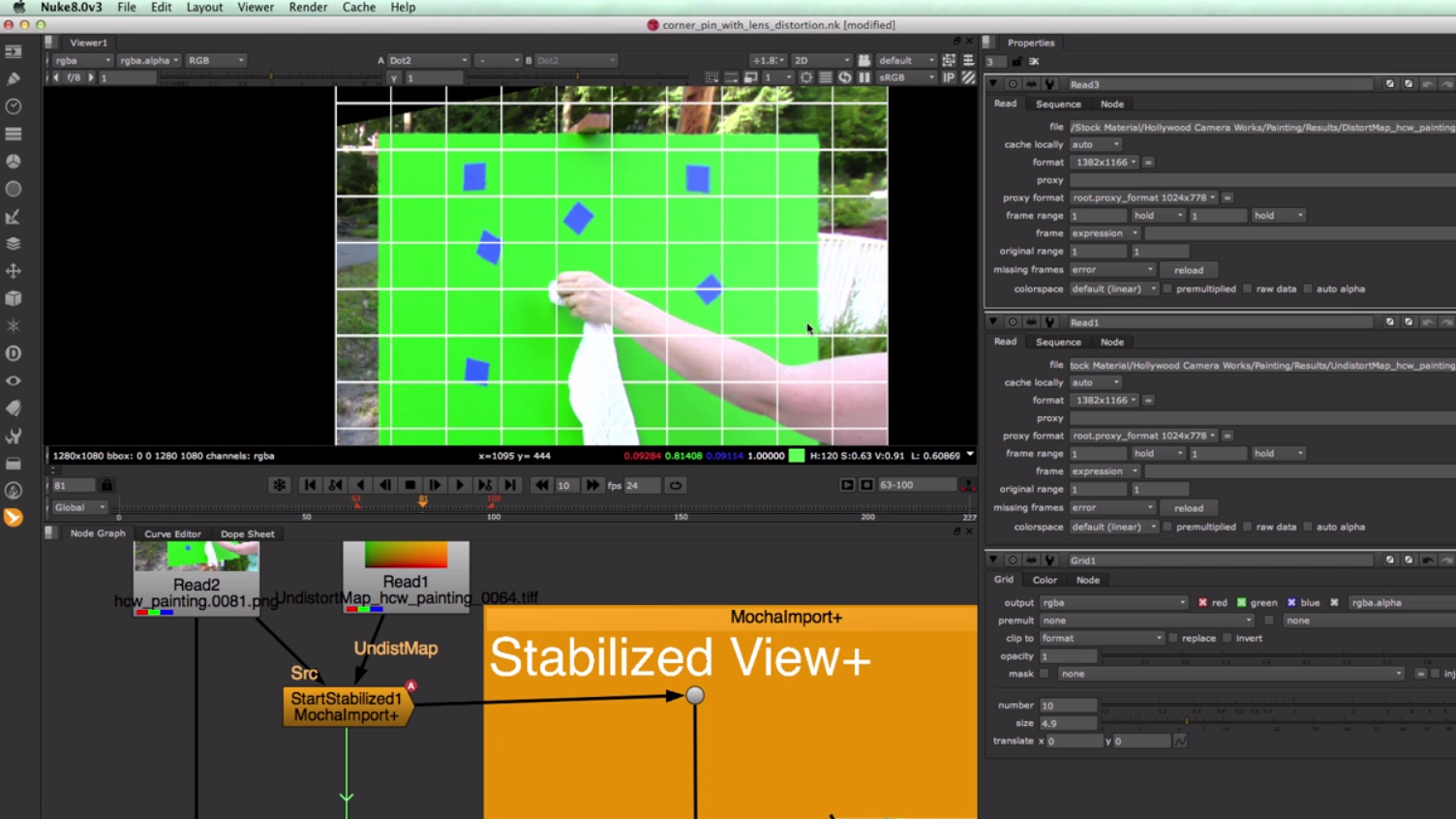