We’re psyched to announce that Silhouette and Digital Film Tools are now part of the Boris FX product line! The high-end rotoscoping, paint, and effects tools join flagships Sapphire, Continuum, and Mocha Pro to further cement Boris FX as the #1 home for creative and time-saving applications and plug-ins.

Silhouette’s ongoing contribution to the world of film even earned it an Academy Award for Technical Achievement earlier this year — making it the second Academy Award-winning product in the Boris FX family alongside Mocha! And the Oscar goes to… 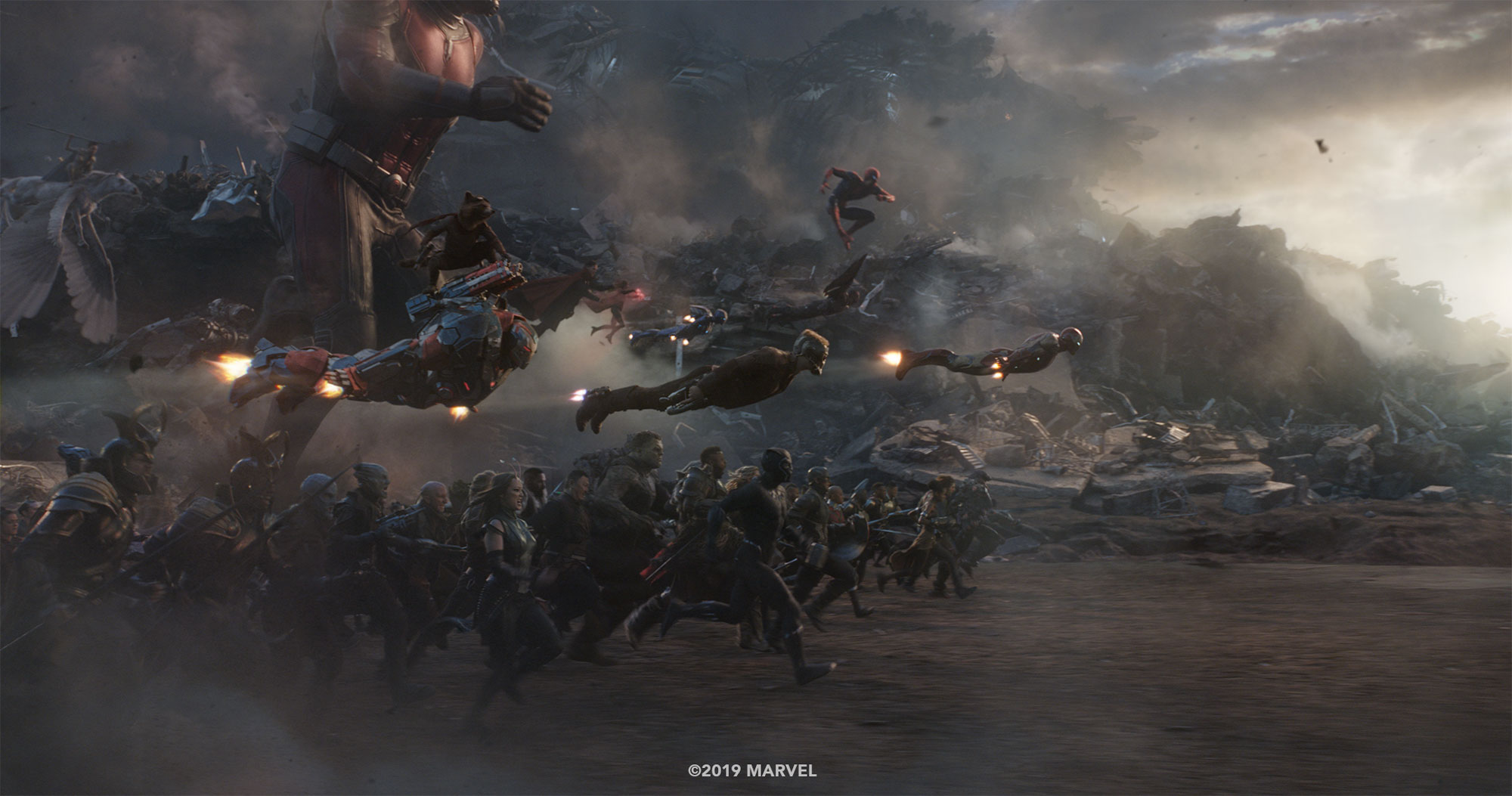 “Silhouette has been an essential tool for us for over 15 years. It’s a robust, feature-packed tool that allows us to continually add to the sophistication of our roto and paint capabilities. We’ve developed a deep partnership with them over the years and look forward to continuing that partnership in this exciting new era.” — Matt Mueller, Head of Optical, Weta Digital

“The hand-paint capabilities, the automated paint strokes, and the smart integration with other apps make it my everyday software for any paint shot we have to deliver at Weta Digital." — Eddie Soria, Digital Paint Lead, Weta Digital

Born from the backrooms of Hollywood post houses, the team behind Digital Film Tools discovered that the looks and effects they wanted as artists just did not exist. So, they decided to write new custom tools for themselves and the rest is history. Featuring over 100 filters and thousands of presets including color grading presets inspired by Academy Award-winning films like 2001: A Space Odyssey, Apocalypse Now, Blade Runner, Back to the Future, and Gone with the Wind. Learn More

Not only are we adding great products to Boris FX, but we’re also adding some fantastic people. All the original founders from both Silhouette and Digital Film Tools are joining the Boris FX team.

The future is bright and we can’t wait to show you what’s coming soon!