The award-winning team at Digital Domain worked on a whopping three of the five films nominated this year for Best Achievement in Visual Effects  — Free Guy, Shang-Chi and the Legend of the Ten Rings, and Spider-Man: No Way Home.

We recently caught up with Dhiraj Brahma, a roto paint supervisor (India), to discuss how the team used both Mocha Pro and Silhouette on the films. 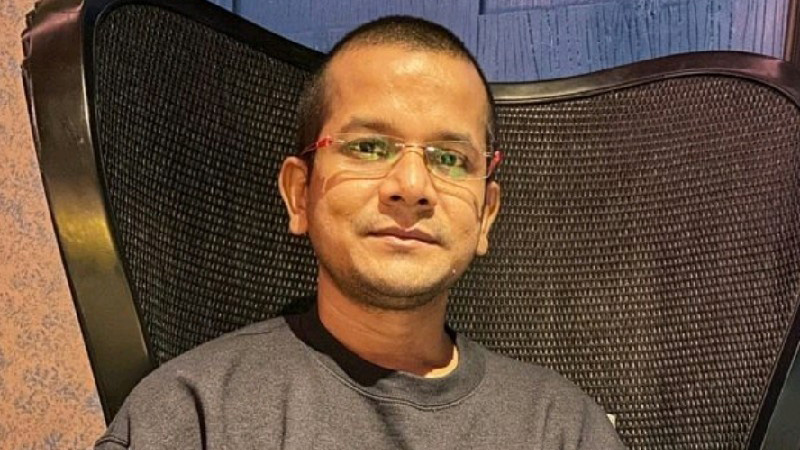 How does it feel to have projects you’ve worked on recognized three times in a single year?

Thank you very much. Everyone at Digital Domain is excited about the nominations!

What does your role as a Roto Paint Supervisor entail?

I oversee all the roto/paint requirements in the studio across the shows from all the Digital Domain locations. Apart from that, I also work on show bidding, recruitment, and the training and development of artists and leads.

How important is it to you and your team to have access to tools like Mocha Pro and Silhouette?

Both Mocha Pro and Silhouette play a pivotal role in our daily workflow. Mocha Pro makes tracking much easier, and it’s quicker than any other tracking tools.

We only use Silhouette for roto at Digital Domain (India). We’ve been using it for the last three years. All the rotos for Spider-Man: No Way Home, Free Guy, and Shang-Chi and the Legend of the Ten Rings were done inside Silhouette. Silhouette gives the roto artists the necessary speed and flexibility. Silhouette’s node graph feature is also very useful as most of our artists are Nuke users.

What were the biggest visual effects challenges on each film?

The opening scene in Free Guy (the BadAss opener) was one of the most challenging sequences for us in terms of paint. We were tasked with shrinking the convertible the character BadAss lands in so that the comp team could replace it with a CG car. It was a massive task for us as most of the shots use a long frame range and are close to the camera. It needed to be pixel-perfect. We included several recreations in these shots, including clothes, hair, the car interior, and more. We used Mocha’s planar tracking extensively to generate the tracks for all these shots in the sequence, which helped us save time.

Shang-Chi and The Legend of the Ten Rings

The final post-credit scene includes a shot of Wenwu’s remodeled compound under new management and with a new look. The integrated Mocha tracking inside Silhouette helped us a lot here as we were tasked with tracking the characters, removing overlapping soldiers, and recreating the soldiers in the backside of the compound. It was an interesting shot, and the roto/paint team worked on it for almost eight months. 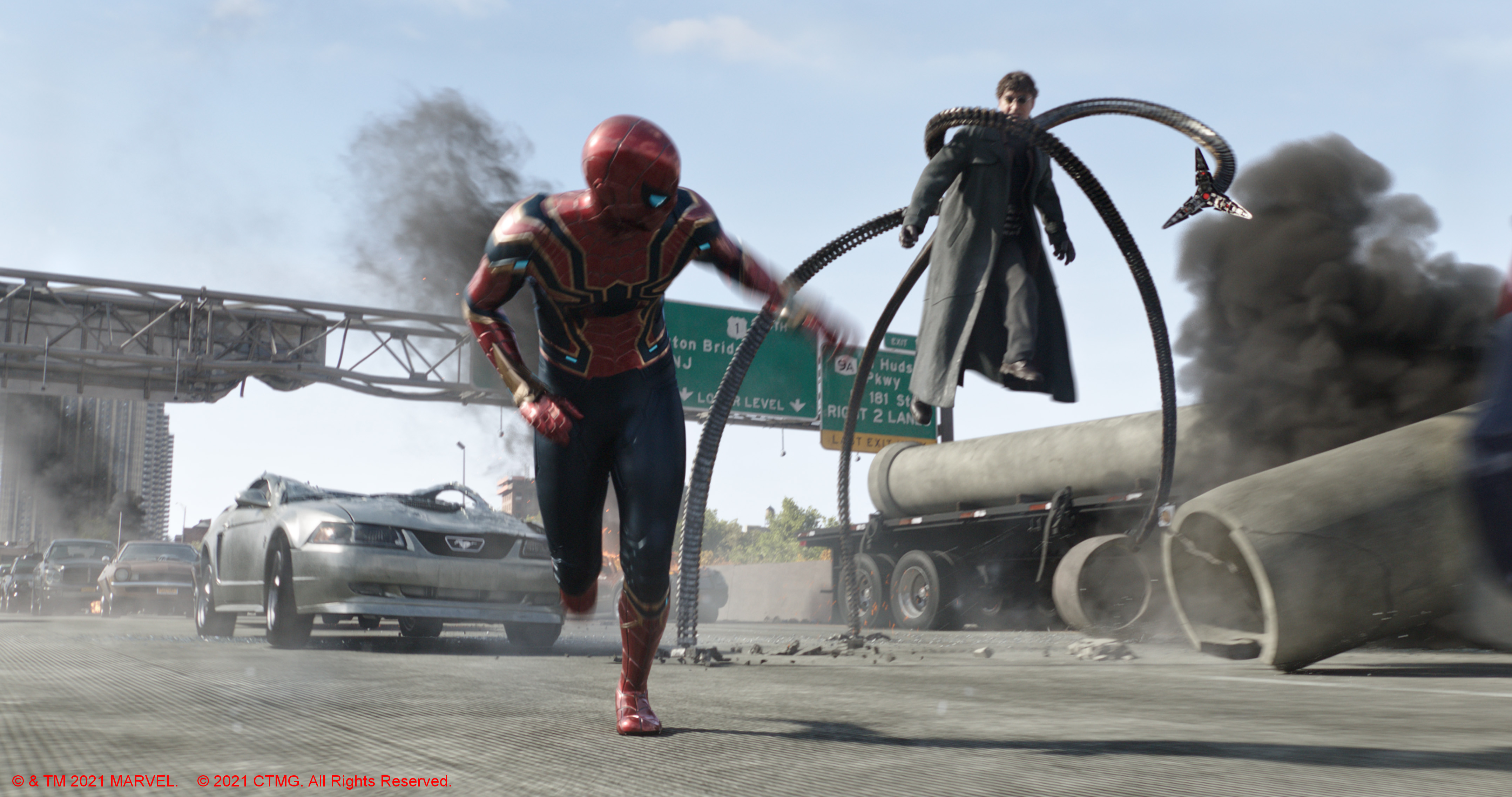 Digital Domain was tasked with digitally replacing Tom Holland’s body whenever he’s in his suit during the sequences we handled. That meant that the Silhouette roto team had to remove or shrink his body from all the shots and then roto everything that came in front of it. Each shot was very complex and required multiple layers of paint. We used Mocha to generate the majority of the tracks in all the shots and to be frank, it never disappointed us.

Learn more about Mocha Pro and download a free trial