No Sleep Til Planar Tracking: Celebrating 20 Years of VFX History

Let’s take a look back at 20 years of planar tracking and Mocha — and its lasting impact on the world of film and television. 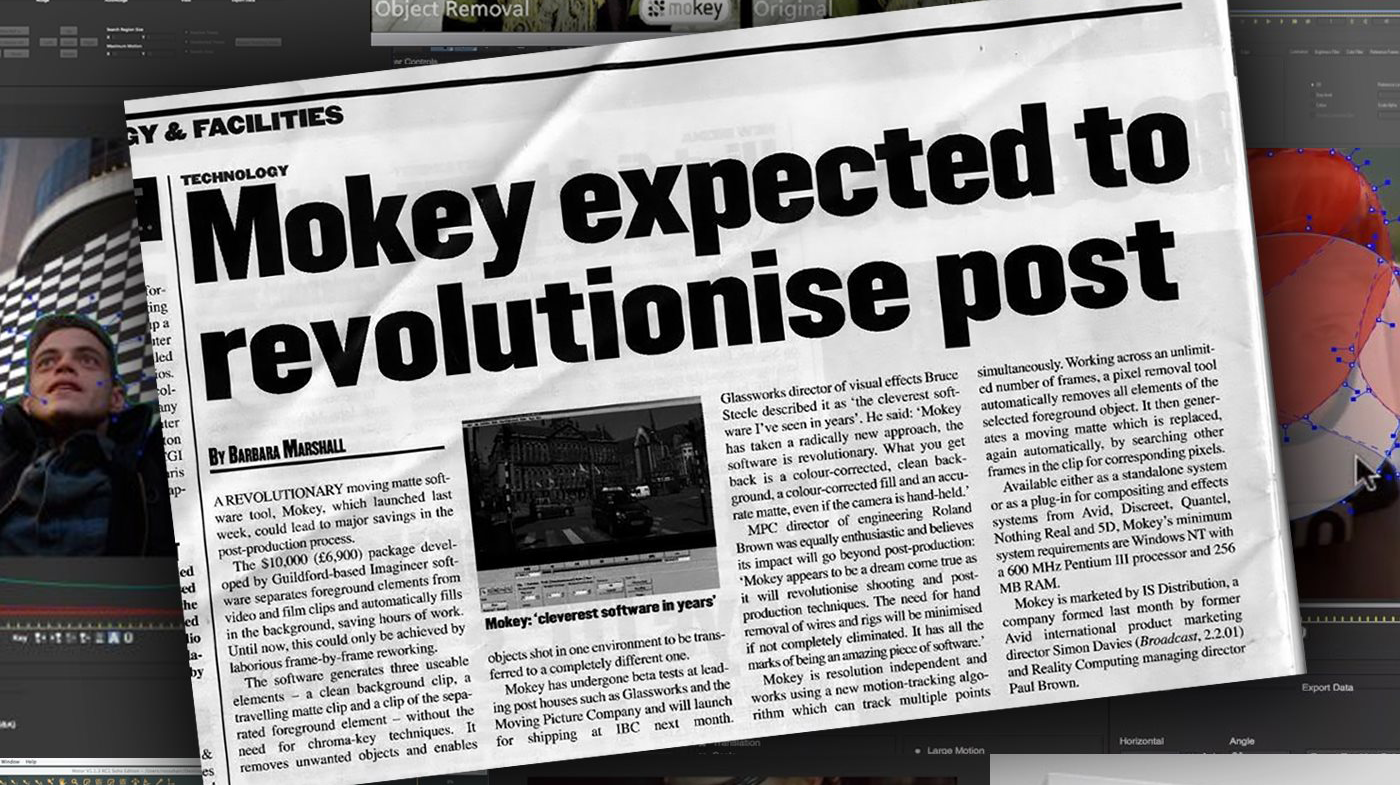 Top artists and studios share why they love Mocha and how planar tracking helps bring the seemingly impossible to life.


We also thank our industry partners and peers for showing their support.

Three cheers to 20 years! It’s been a wild ride. We’re endlessly grateful to our customers who continue to inspire and push us to develop the planar tracking tools you need most. And thank you for turning to Mocha as your go-to tool to tackle advanced VFX tasks on everyone’s favorite movies and shows.