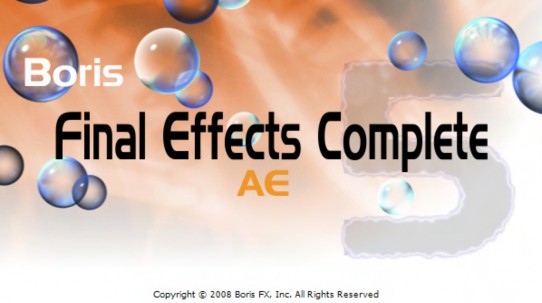 For information about FEC 5 software updates, other Boris products, and additional resources, visit our web site at https://borisfx.com.

FEC 5 has many new features, most of which will be familiar to Boris Continuum Complete users.