BCC 6.04 is the first major update to BCC 6 FxPlug set aimed at bolstering integration with Final Cut Studio, improving workflow in some key filters and streamlining compatibility with After Effects and Avid versions of the set. This update provides official support for FCS3 release by Apple.

Optical Stabilizer now includes an Auto Scale Control for automating the process of finding the optimal scale factor to repair edges of the image after the stabilization process. 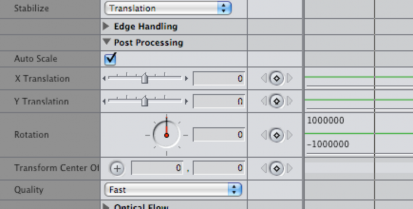 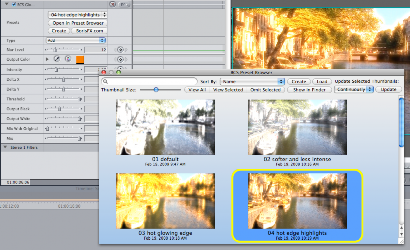 Shatter Deformer – a common feature of all 3D Objects filters has been improved to match the BCC 6 AE and AVX version.