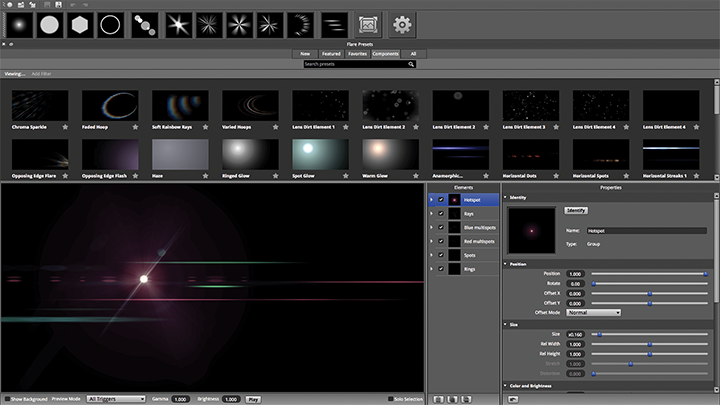 Fox continues, “New effects and transitions like PixelSort, a trendy effect popular in glitch art, and WhipLash, a swish pan transition on steroids, have been added for even greater creative freedom. And significant updates to Mocha’s integrated masking and tracking tools and GPU-boosts make Sapphire 2019 a must-have for time-strapped editors and artists.” 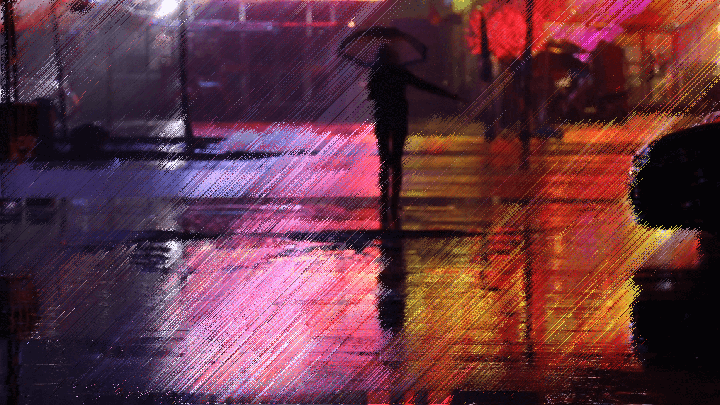 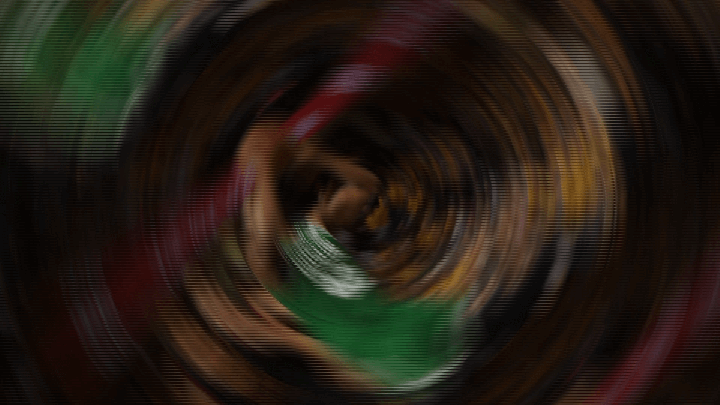 “The improvements to the Sapphire Flare Designer make modifying and customizing the new flare presets a breeze,” notes Alejandro Brubaker, Creative Director at sugarskullcreative.com. “The perfect lens flare can add so much value to a shot. I can’t wait to start using them!”