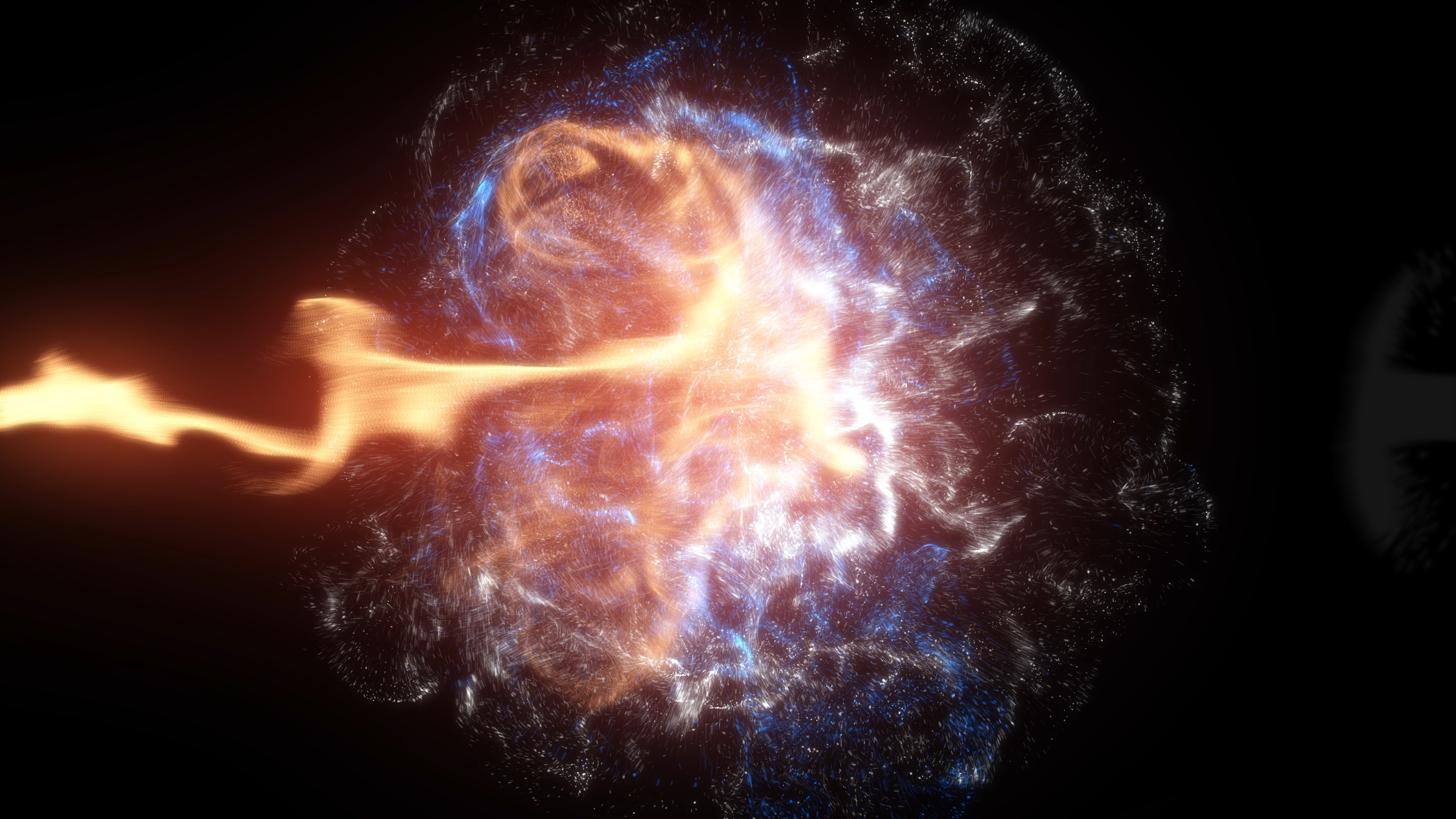 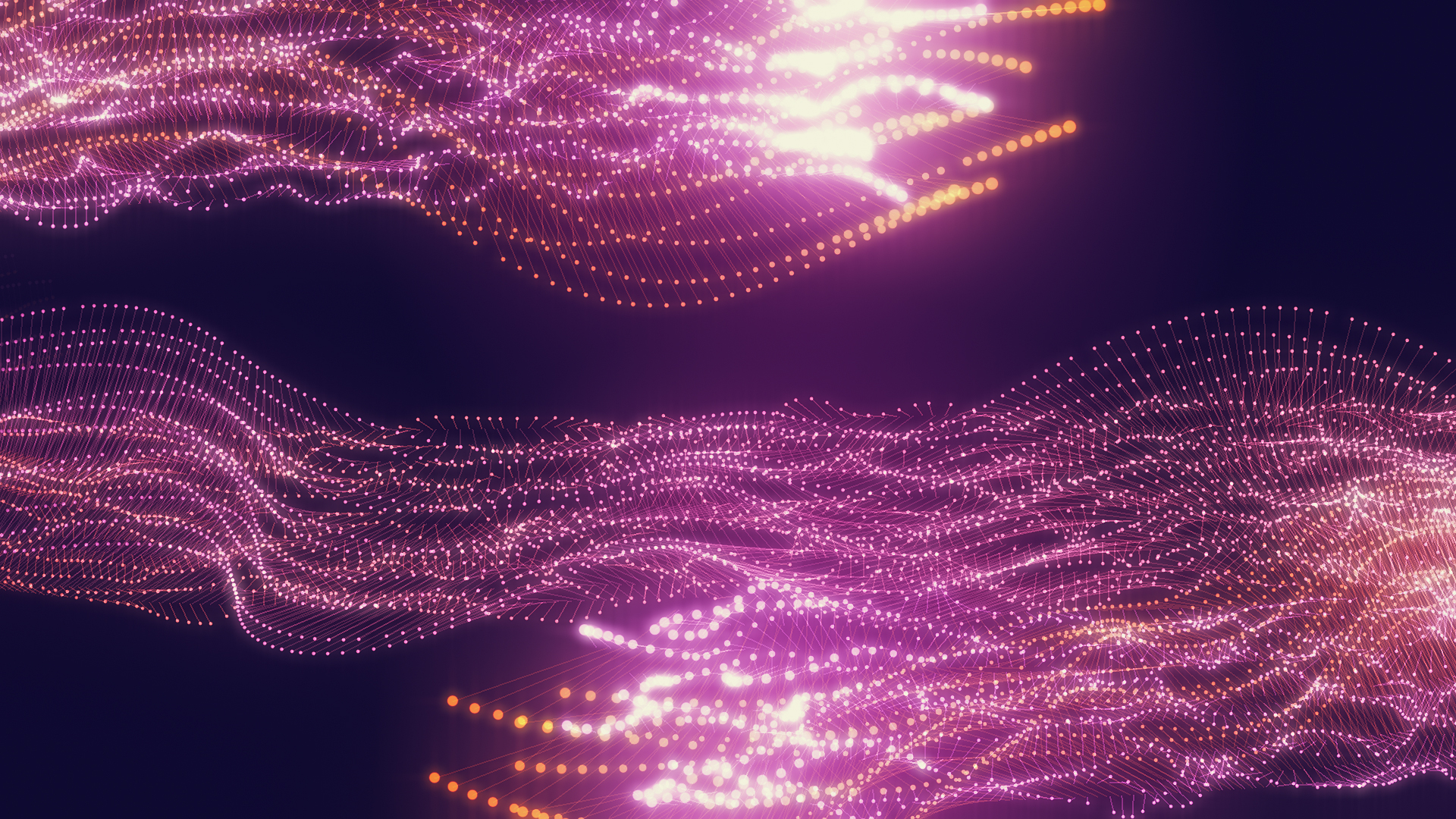 Fluid Dynamics — A simple one-click feature that brings particle animations to life with the beauty of photorealistic organic movement. Fluid Dynamics allows users to transform any existing emitter (or create their own) that flows and swirls as it would in the real world. Includes 20+ new professionally designed presets. Watch video

Expanded Libraries — Users can now create complex animations with multiple emitters, forces, deflectors, fluids, and even position data and save it as a single preset called a “Scene” within the expansive Emitter Library.

Ben Brownlee, Boris FX director of production and learning, and John Dickinson, renowned mograph artist (and Boris FX director of motion graphics), have teamed up to bring users a comprehensive tutorial series. The series is broken into 25 bite-size videos that cover everything from how to install the product to using the presets to an introduction to the newly added Fluid Dynamics feature. Learn more about Getting Started

The plugin version gives users access to a more streamlined workflow that includes the ability to composite particle animations directly over source footage inside preferred host applications, track and mask with integrated Mocha, drive animations to music with the built-in Beat Reactor, and more.