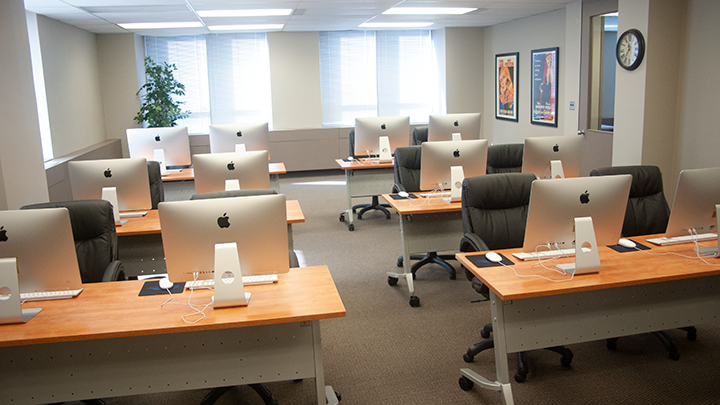 “FMC’s distinguished training programs for editors, VFX artists, and motion graphics designers, in addition to its voice on a national stage as the producers of the educational conferences at NAB and Adobe Video World, make it a perfect fit for the caliber of training Boris FX customers need and expect,” says Boris Yamnitsky, President and Founder, Boris FX. “We’re excited to give editors new to Boris FX products and existing customers looking to expand their skills the opportunity to learn from the best trainers available. The mix of in-person training paired with streaming options for satellite locations will allow enterprise customers with offices from coast to coast the opportunity to conveniently train entire teams simultaneously.”

“We are pleased to have been selected by Boris FX as their exclusive training partner to offer this high end training, and look forward to continuing to providing quality, consistent and accessible training nationwide and in Canada,” remarks FMC Training President and Co-Founder, Jeff Rothberg.