“IBC represents the first-time the European broadcast and film community will see the powerful combined product development efforts from the recent merger with the team behind Sapphire,” says Boris Yamnitsky, Boris FX, Founder & President. “We’re excited to debut significant new versions of Sapphire, Continuum, and Mocha that include our customers’ most highly-requested features. We can’t wait to showcase our continued commitment to delivering the most advanced third-party plug-ins available for Avid, Adobe, Blackmagic Design, Foundry, and other video host applications.” 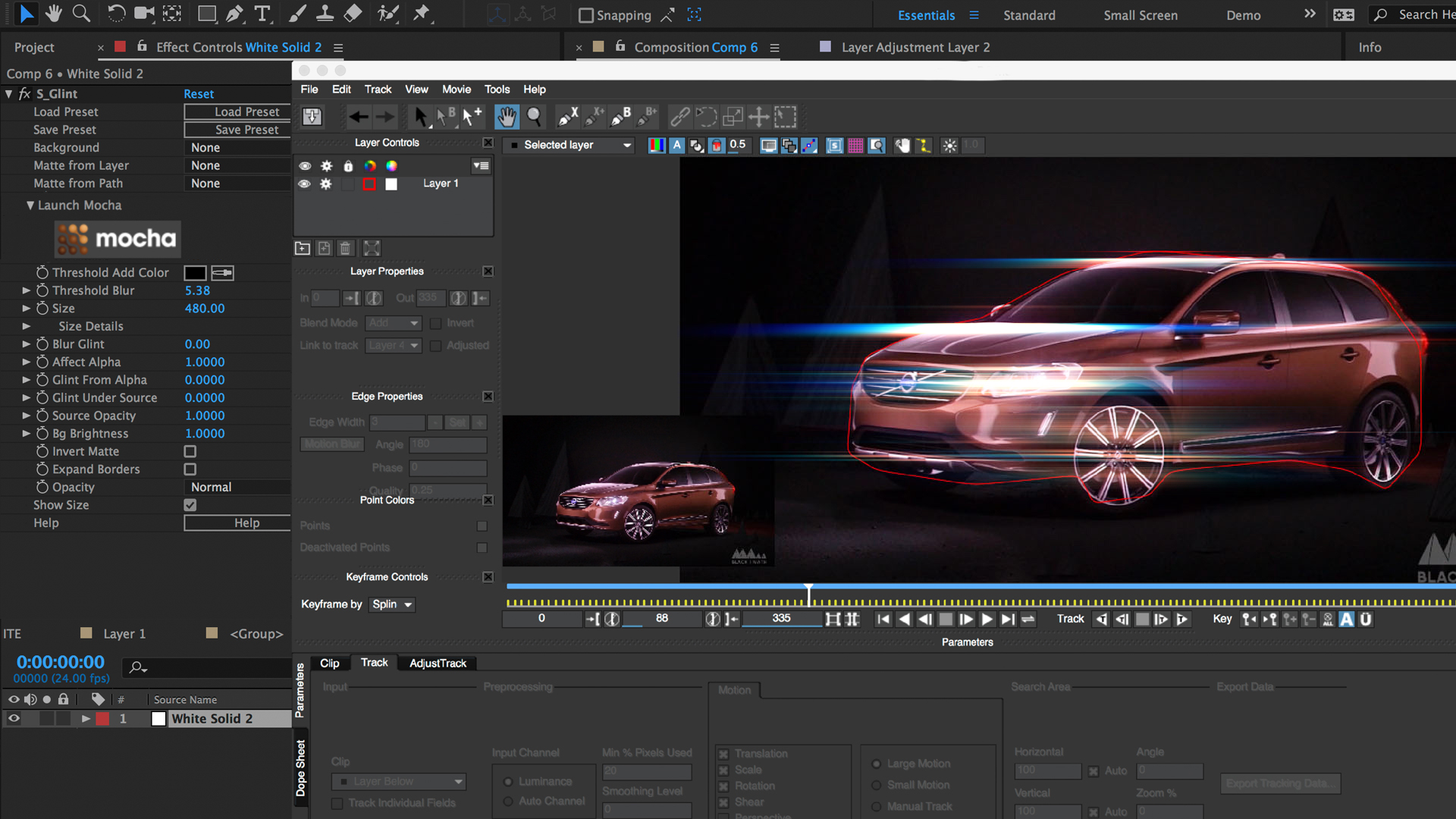 “Sapphire 11 with Mocha lets me do some amazing and advanced effects right in my timeline, and keyframing! It’s a real game-changer.” - Peter Bowring, Freelance Editor 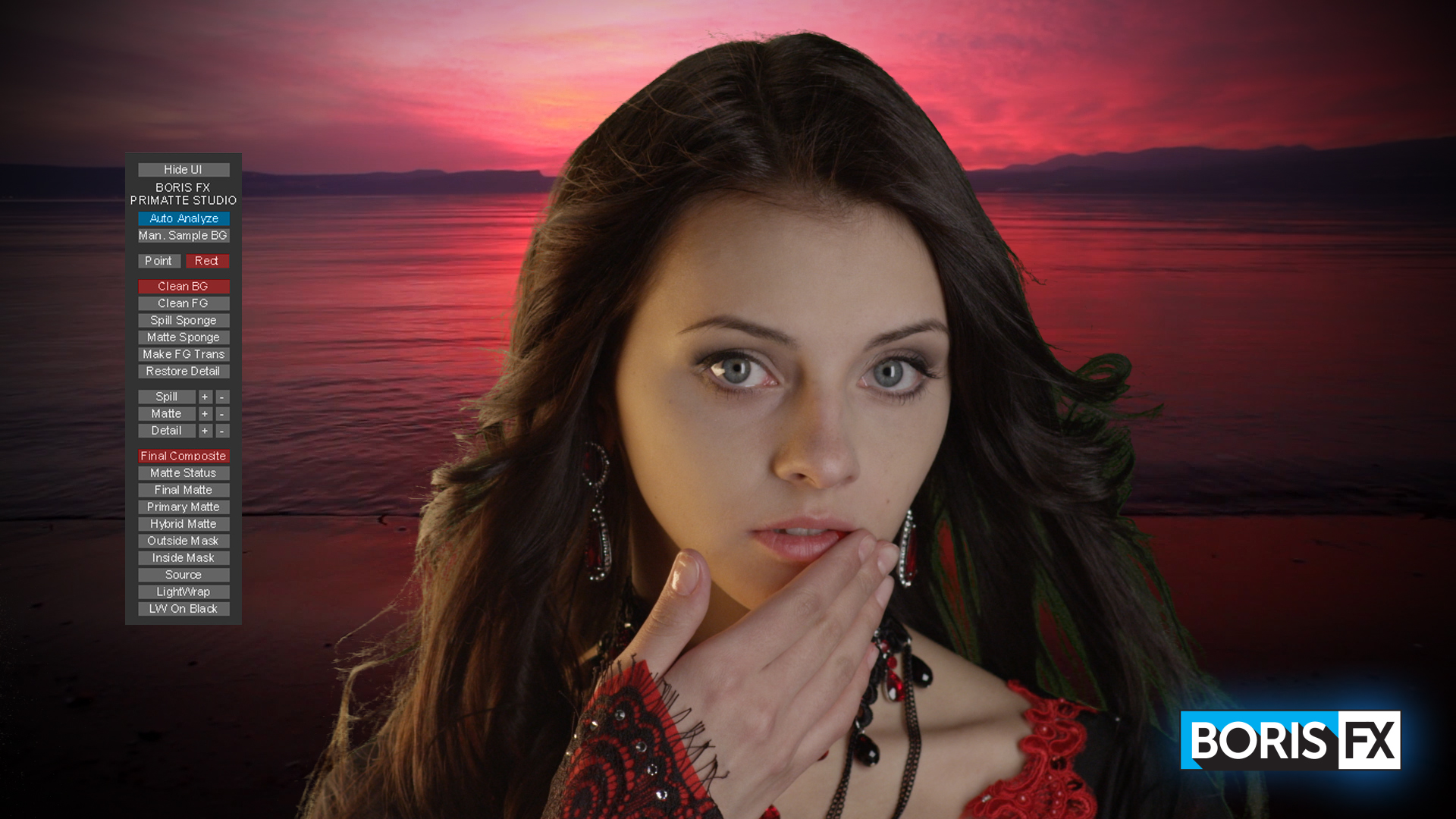 “As a member of the Continuum 11 beta team, I’ve been so impressed with the addition of Primatte’s chroma key tool that I used it extensively during this season of NBC’s World of Dance. You can’t tell what is green screen and what isn’t!” - Tal, Colorist and Online Editor, NBC World of Dance 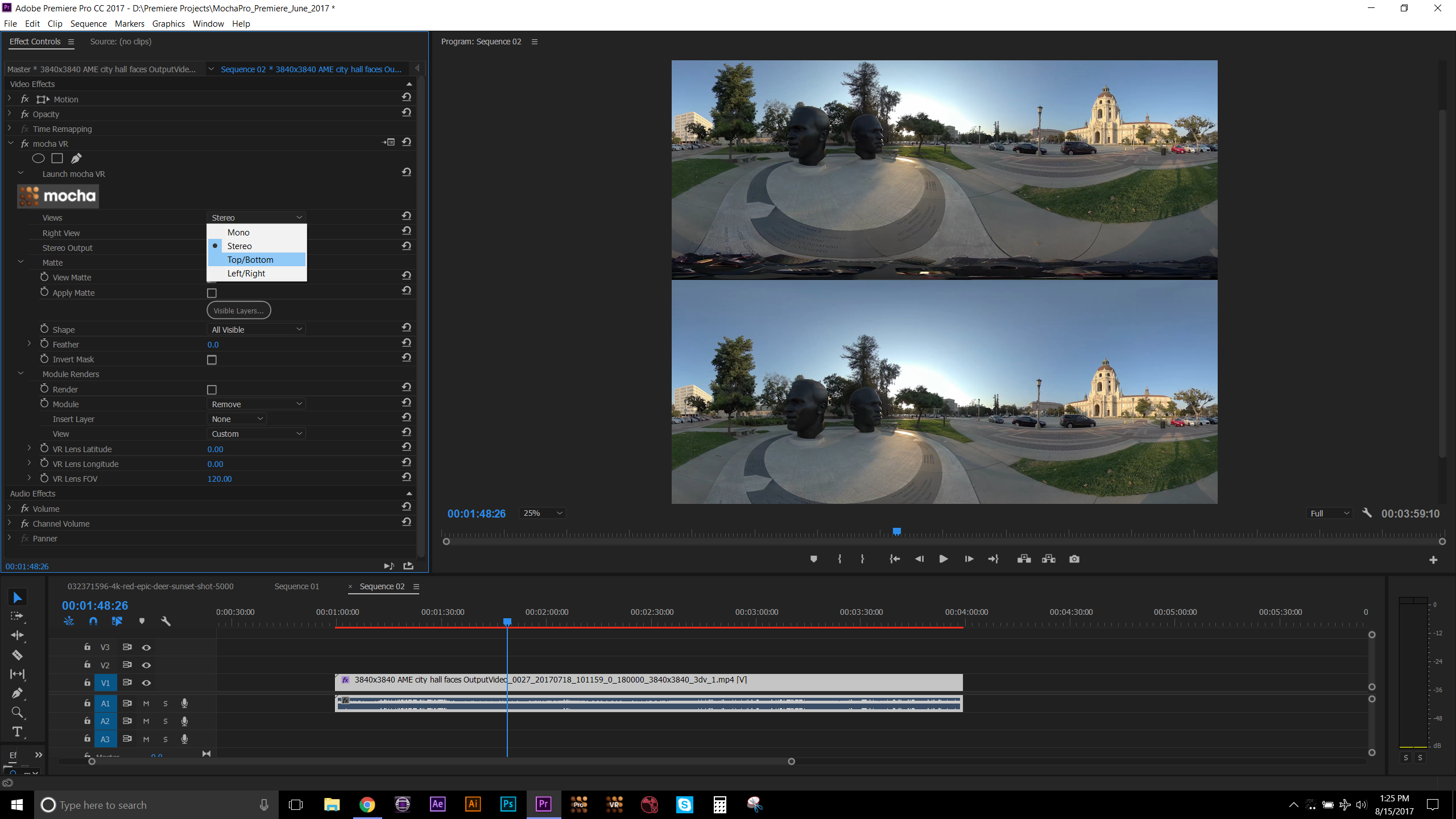 “We use Mocha VR on every 360 project. There is no better way to do it.” - Judith Samper, VR Post Production Specialist, Koncept VR