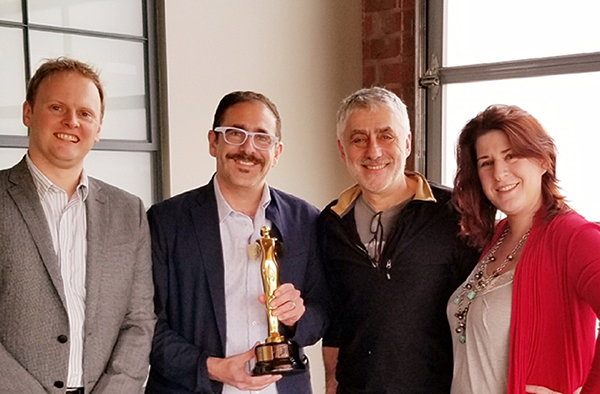 Mocha VR 5.6 is a free update for owners of the multi-award winning plug-in. The new stereo 3D workflow supports most common 360° formats, including top/bottom, side-by-side, and dual stream, and also includes improvements to the Reorient Module for advanced image stabilization to reduce VR motion sickness.

Since its release last year, Mocha VR has been adopted by some of the biggest names in the growing immersive video industry, including: The NY Times VR, Felix & Paul, Ryot, Digital Domain, Here Be Dragons, Light Sail VR, and more.

“No one ever said VR was easy. But with specialized tools like Mocha VR, it gets easier with every update. We’re shooting more stereo projects with cameras like the GoPro Odyssey and Kandao Obsidian, so having tools to make tasks like roto and insertions for stereo footage easier is great,” says Matthew Celia, Light Sail VR, Managing Partner and Creative Director. “I am excited to see how Mocha’s Academy Award-winning tracker has been implemented to track both eyes and place graphic inserts in the correct 3D space. It’s going to be a huge timesaver for our After Effects based workflow.”

“Editors and artists using Adobe Premiere Pro and After Effects can enrich and extend their 360/VR toolset with Mocha VR,” says Chris Bobotis, Director of Immersive at Adobe. “Mocha VR is a welcome addition to our Immersive toolset.” 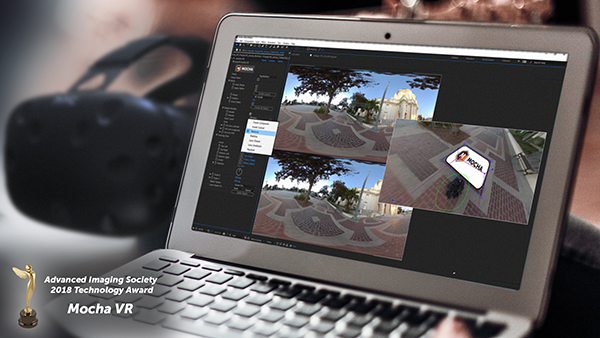