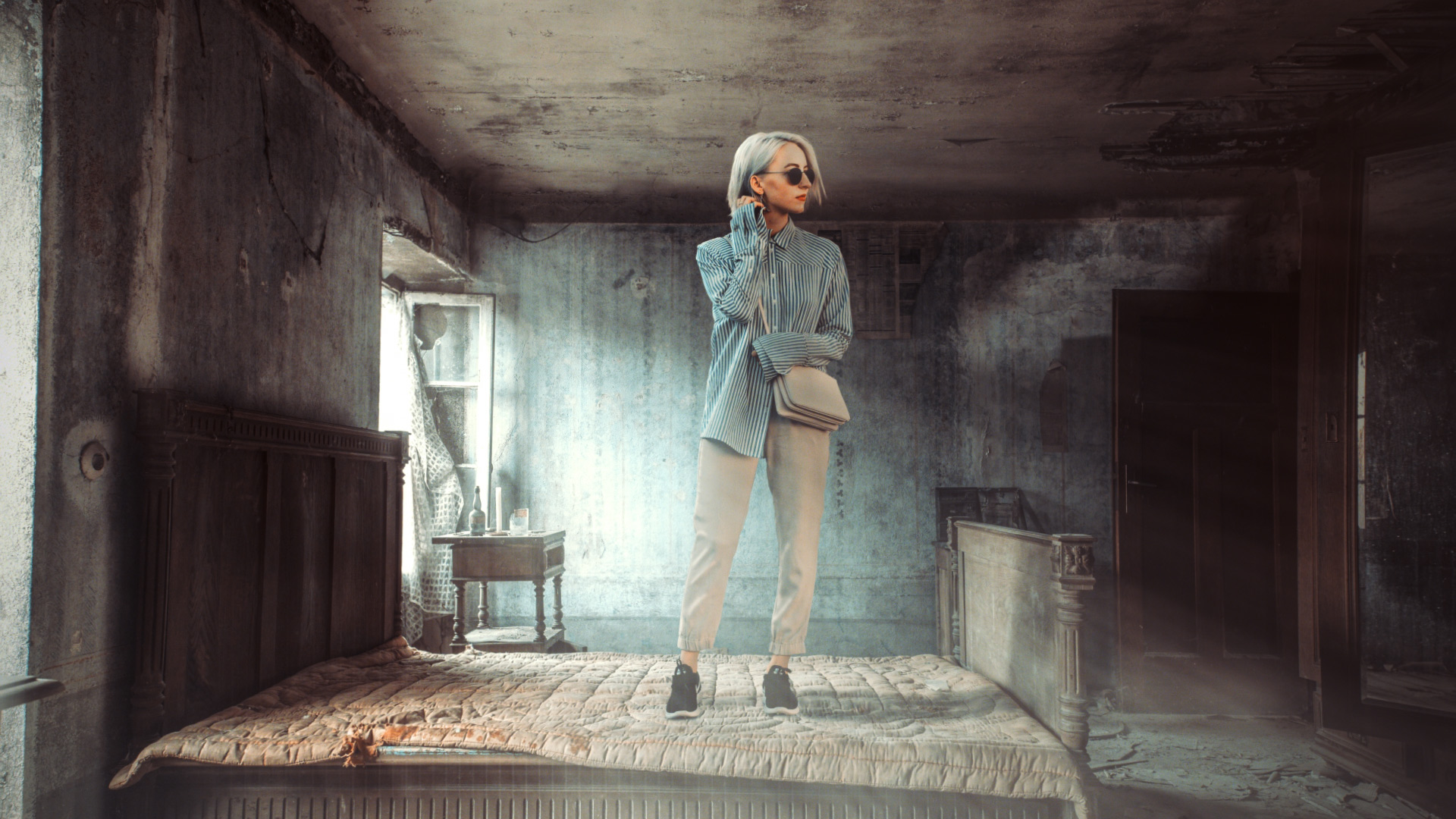 “We’re excited to bring Final Cut Pro editors the newest incarnation of Continuum FCP. The 2021.5 release centers itself around ease of use. Every element of the product has been redesigned,” states Boris Yamnitsky, president and founder, Boris FX. “Each included effect is GPU-accelerated, comes packed with drag and drop presets, and can be previewed, applied, and customized directly within the new FX Editor interface. Continuum FCP 2021.5 gives FCP editors the ability to quickly test out stunning film looks and effects in seconds.”

“The new Continuum FCP filters and effects are snappy and intuitive with the trademark customizable parameters of all Boris FX products,” says Steve Strickland, co-founder of award-winning motion design studio SugarSkullCreative. “Continuum FCP 2021.5 is the fuel you need to boost your FCP workflow — from the ability to stack and create your own looks with the amazing FX Editor to the cinematographer toolkit with its arsenal of looks, gobos, and amazing flares.”

Continuum FCP 2021.5 is available as an annual or monthly subscription, permanent license, and upgrade options with plugin host application support for FCP and Motion.