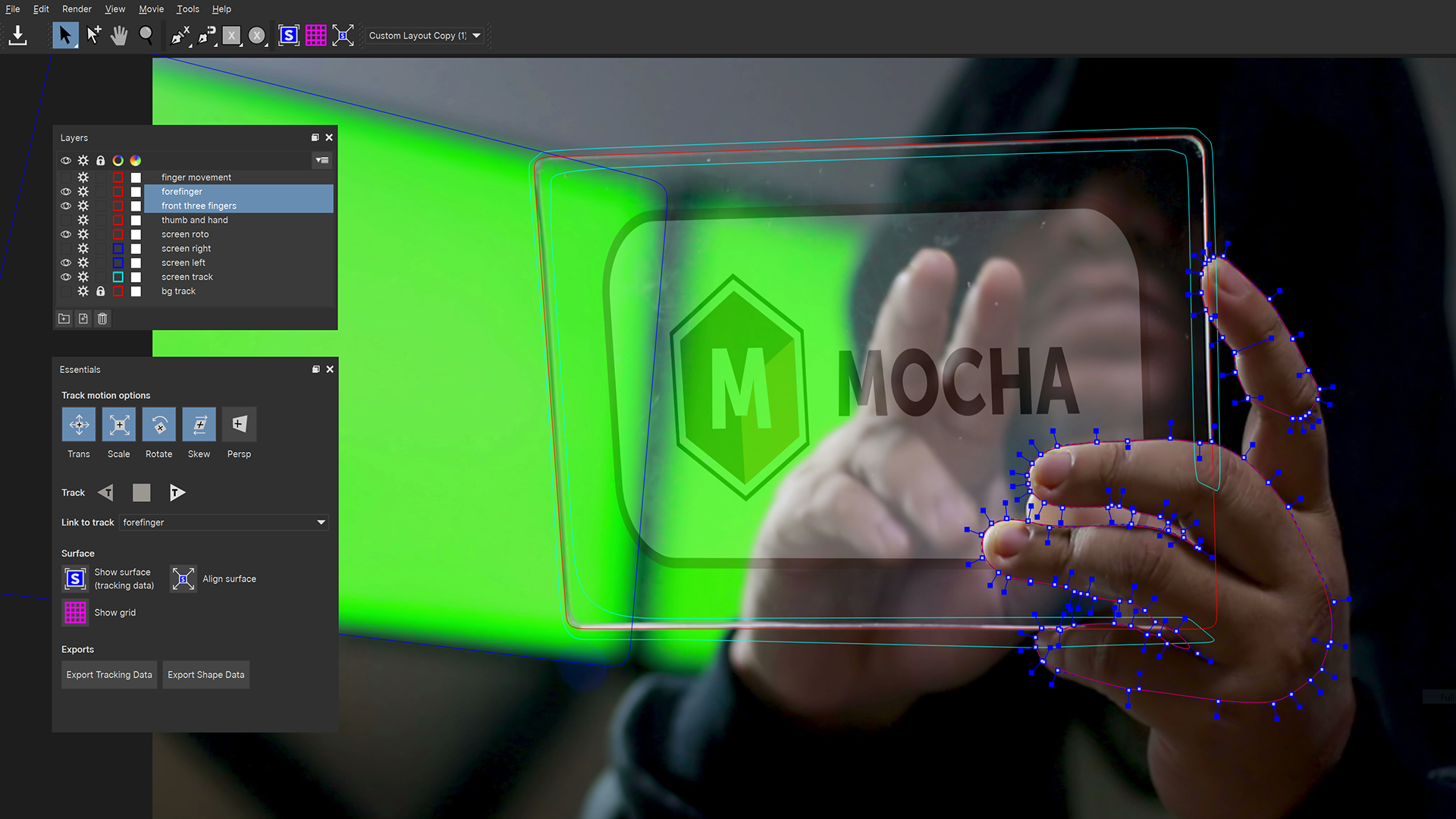 “Mocha’s superior masking and roto tools are also integrated into Boris FX flagship products Sapphire and Continuum plug-ins. Our new spline edge-snapping is a great example of a time-saving feature that will be added across the board to all our 2019.5 releases for improved masking workflows.” Shain continues, “Additionally, this release addresses sought-after features from our passionate user base. The ability to launch Mocha directly as a Flame plug-in, the new AE Power Pin export, and the ability to customize and save layouts are all requests that come directly from Mocha users.”

Plug-in support is already garnering excitement in the Flame community. “It’s fantastic that OFX plug-ins are now supported in Flame 2020 giving Flame artists even more choices for high-level effects and finishing,” says Andy Milkis, Director of Visual Effects at New York City’s LVLY. “There are no better 3rd party tools to complement my Flame work than Mocha Pro and Sapphire from Boris FX. It’s a 1-2 punch!” 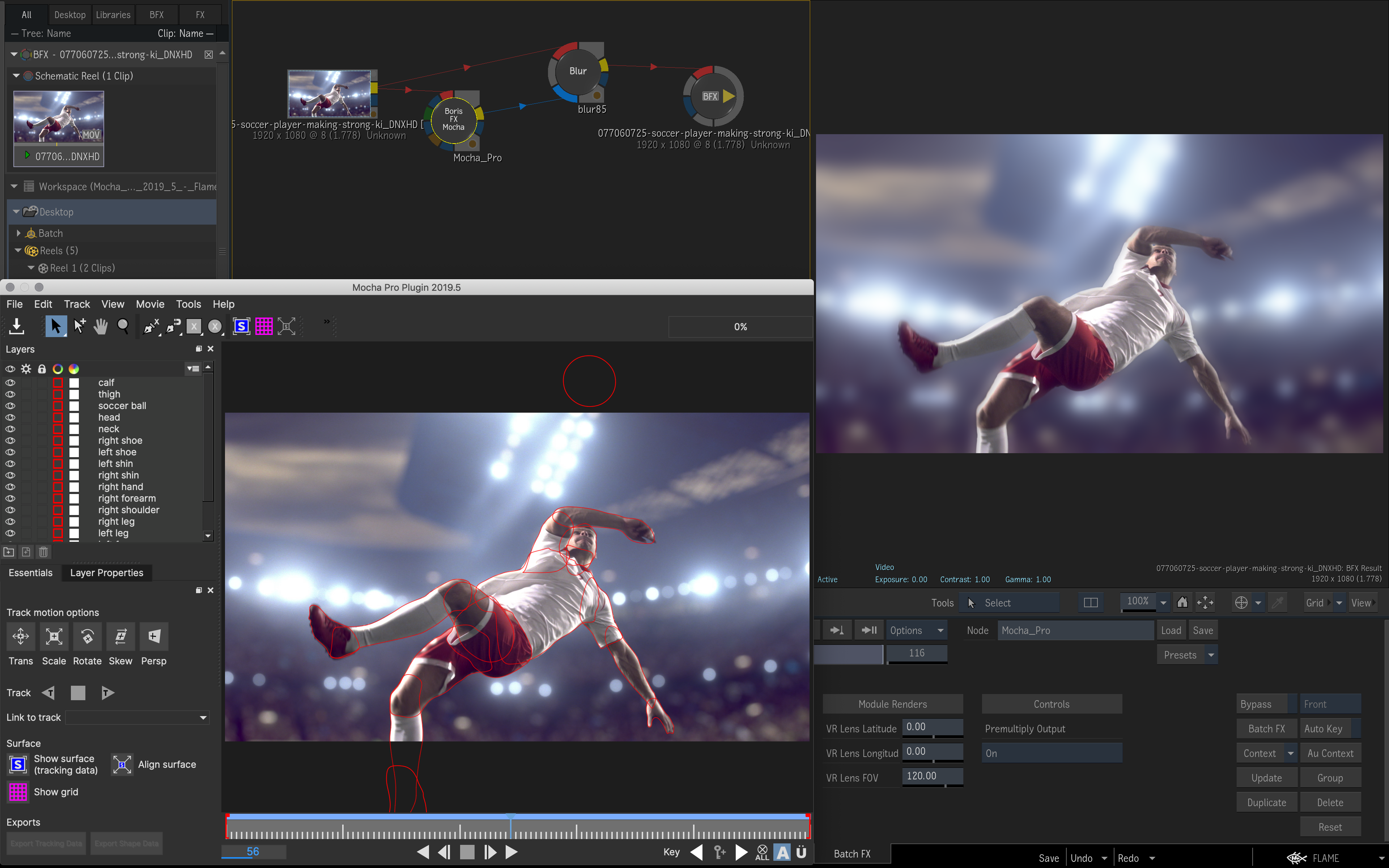 Mocha Pro 2019.5 is available as both a standalone application and as a plug-in for Adobe After Effects and Premiere Pro, Avid Media Composer, and OFX hosts, including Autodesk Flame, Blackmagic Fusion, The Foundry Nuke, VEGAS Pro, HitFilm, and more.