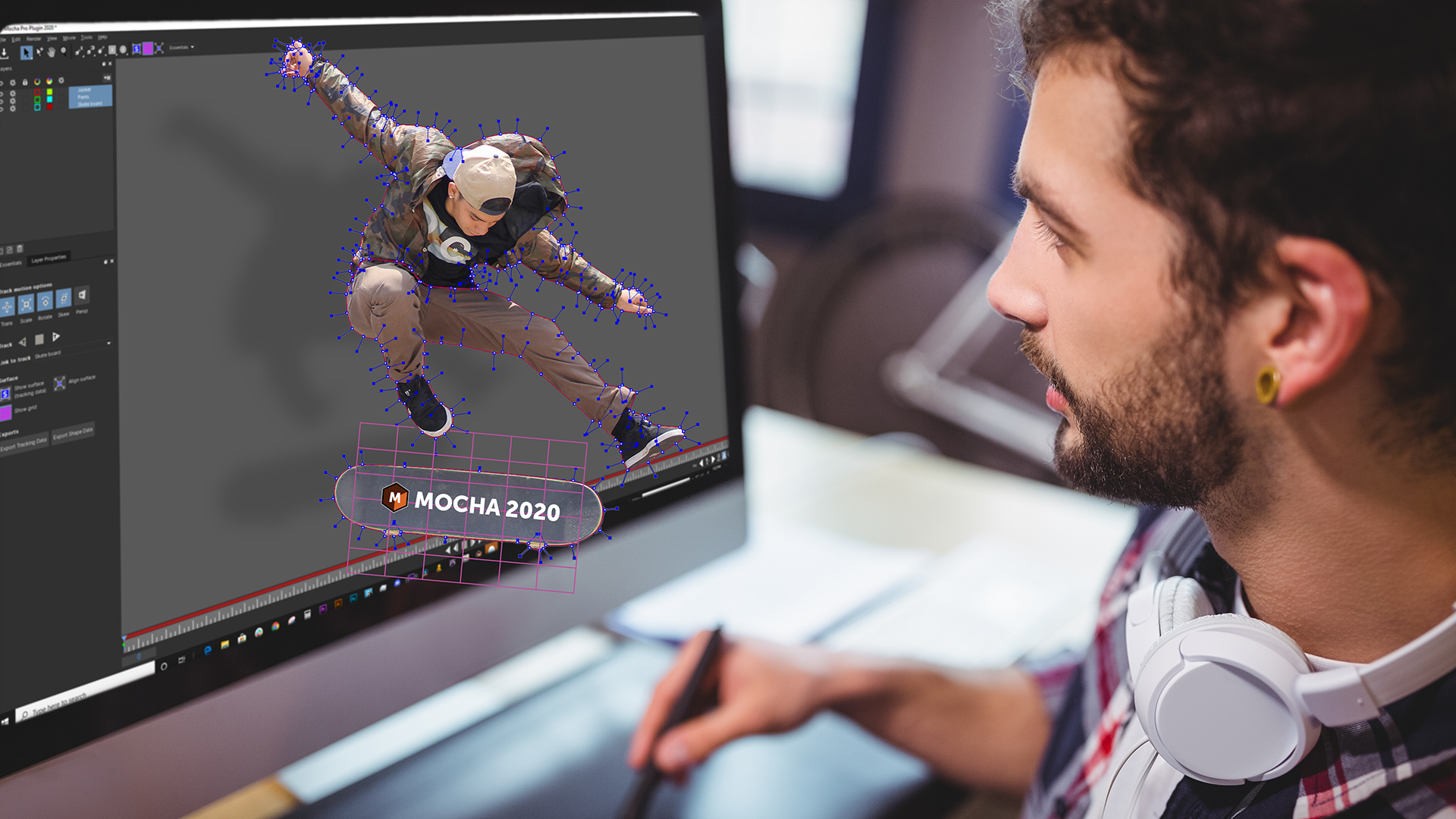 “Editors and finishing artists working on tight deadlines will love the new Area Brush paint tool for its speed and ease of use,” continues Shain. “And advanced effects artists will appreciate how Mocha’s new pressure-sensitive paint and stroke-to-spline conversion is combined with edge-snapping for greater roto and masking flexibility. And finally, the addition of OpenColorIO support ensures a proper color-managed workflow for consistent display across feature film and television post-production pipelines.”

Mocha’s tracking and effects tools have long been acknowledged by professionals in the film and broadcast industry for their quality, speed, and impact. The Mocha development team, first recognized by the Academy of Motion Pictures in 2013 with a Scientific and Engineering Academy Award, will be honored next with an Engineering Emmy Award from the Television Academy on October 23, 2019. 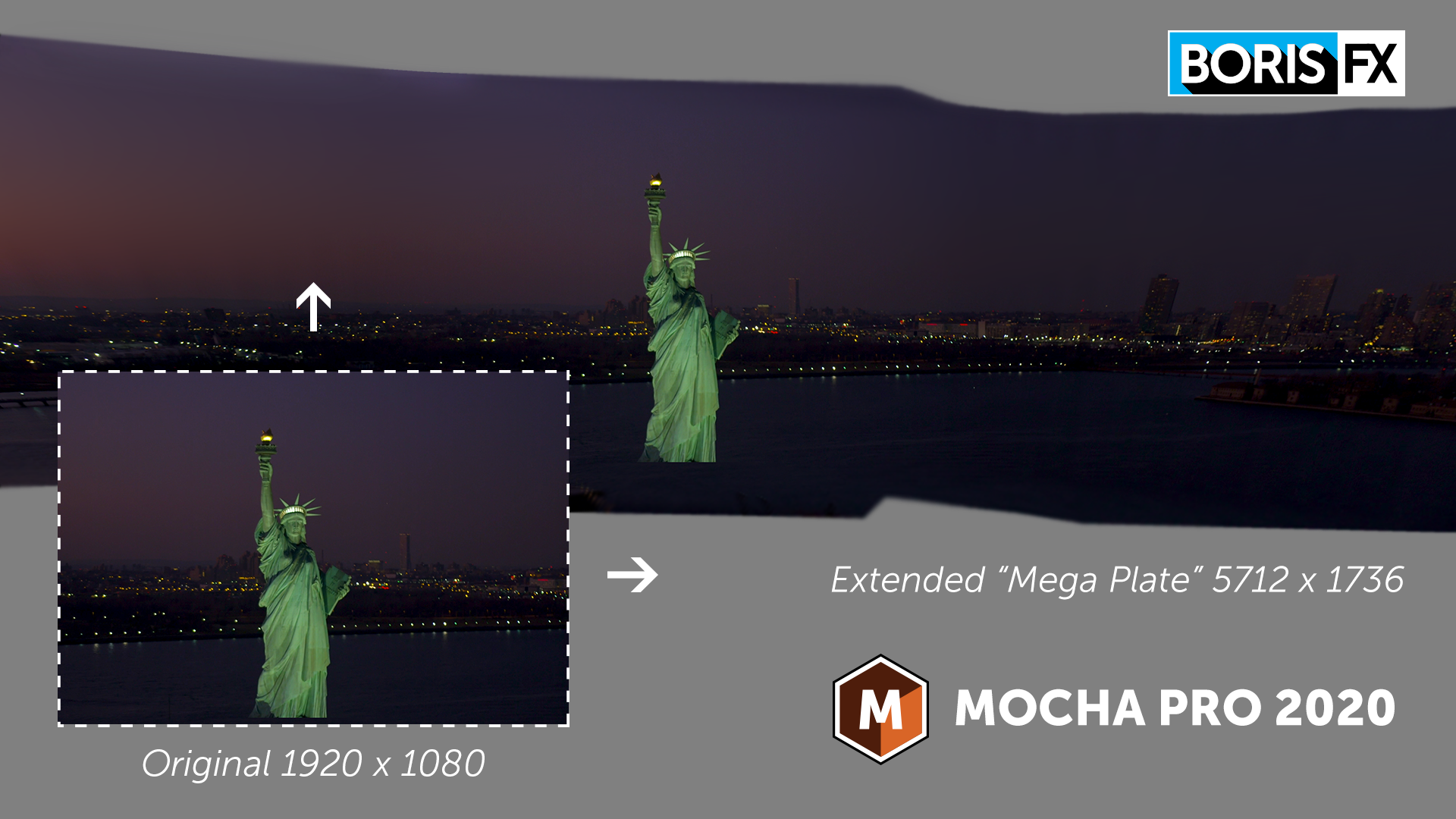 Mocha Pro 2020 is available with affordable pricing and subscription options: plug-ins for Adobe After Effects and Premiere Pro, Avid Media Composer, and OFX hosts, including Blackmagic Fusion, Foundry Nuke, VEGAS Pro, and HitFilm (or as a standalone application).