Continuum 2019 (12.0.1) is a free update for Adobe, Avid, and OFX users who previously purchased the 2019 version. The update also includes new host support for Apple’s FCP X and Motion 5 on macOS Mojave with new licenses, upgrades, and annual subscription options starting at only $195.

Yamnitsky continues, “We’ve also added Apple FCP X and Motion 5 support to Continuum 2019 as part of our unwavering commitment to delivering the most comprehensive video application support on the market. FCP X editors will enjoy faster render speeds and over 35 new easy-to-use titling and transition templates.” 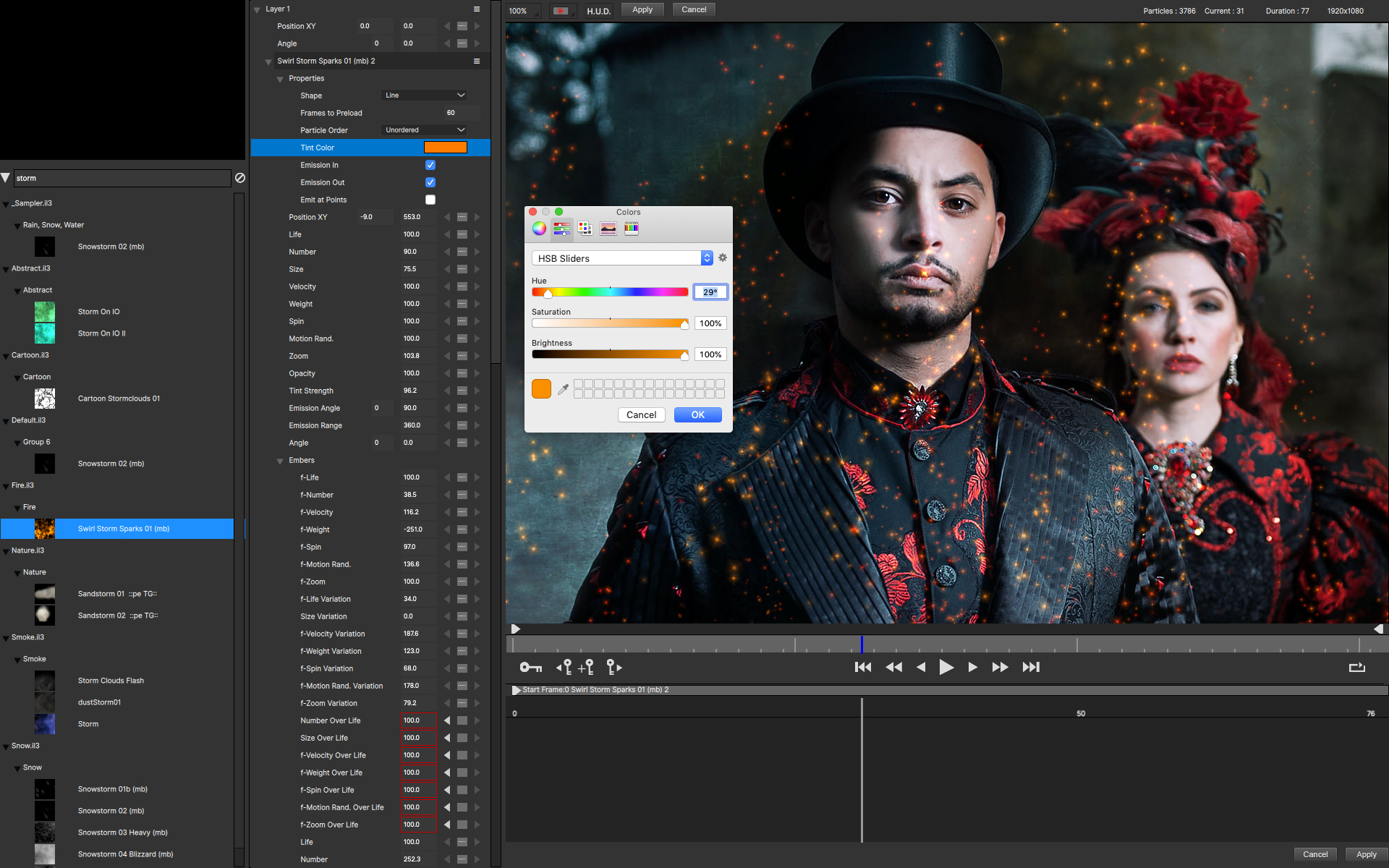 “I’m so excited about the rebirth of Particle Illusion. With hundreds of high-quality presets that ship with the plug-in, it’s so easy to be up and running and adding particle systems to your projects,” states Benjamin Eshagpoor, Creative Director, beMOTION.dESIGN. “And if that wasn’t enough, it’s CPU and GPU agnostic which is a fancy way of saying that it’s blazing fast no matter what graphics card or computer you’re using. I can now composite particle systems into 4K footage on a 2012 MacBook Pro and render out within minutes…it’s remarkably fast!” 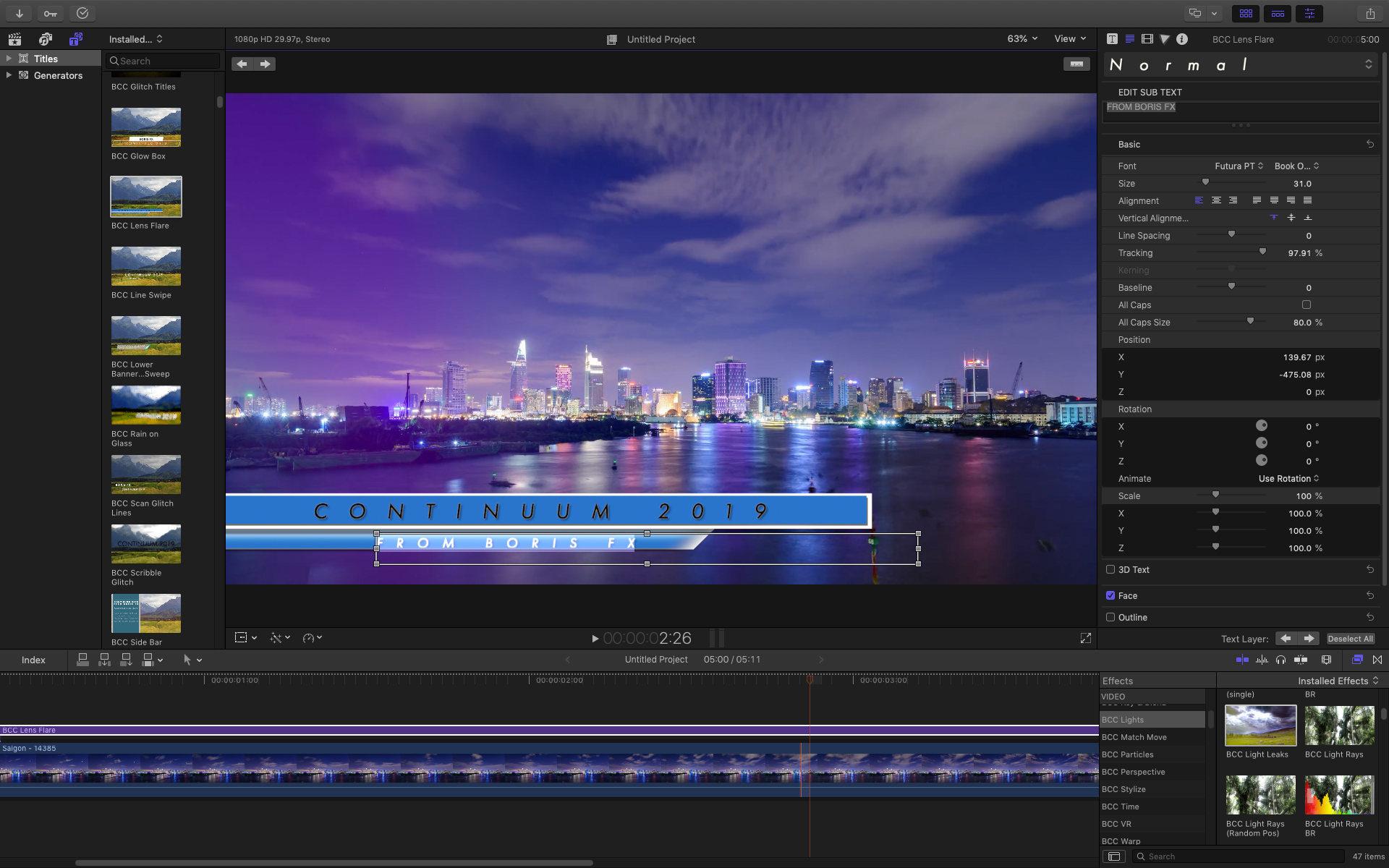 * Continuum 2019 for Apple hosts does not currently support Particle Illusion