The renowned sprite-based particle generator for creating motion graphics elements like smoke, fireworks, and sparkles was acquired by Boris FX from GenArts in 2016. The Particle Illusion reboot will feature an updated user-friendly interface, new emitter libraries, and lightning fast GPU speeds. Particle Illusion will be available as part of Continuum 12 and the Continuum Particles Unit slated for later in 2018. 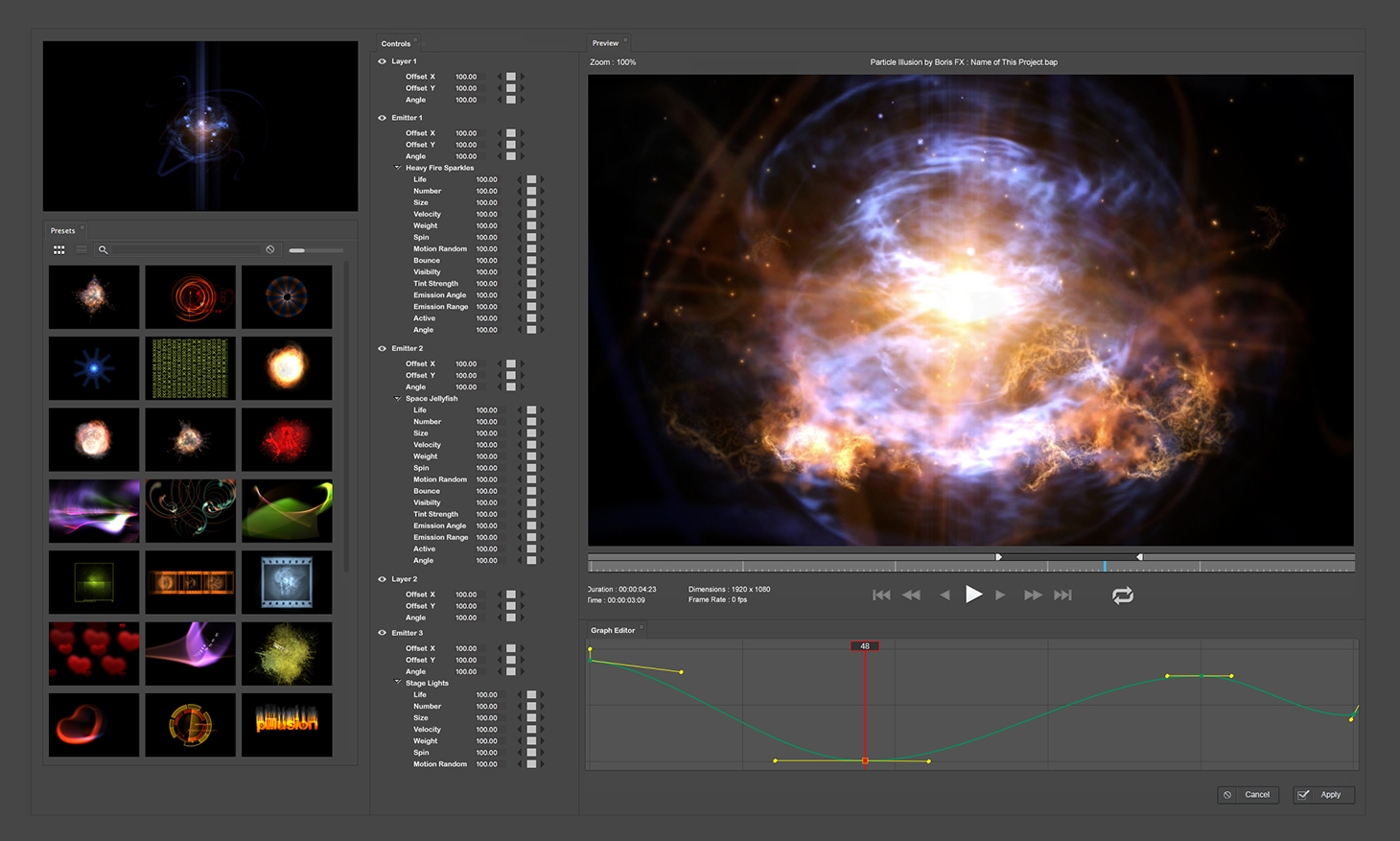 “We’re thrilled to have Alan on board as the new Product Manager for both Sapphire and Particle Illusion,” says Boris Yamnitsky, Founder and President of Boris FX. “Lorence’s background in physics and engineering, teamed with extensive visual effects industry know-how and appetite for developing creative tools that help artists work quickly, are a welcome addition to the team. We can’t wait to share his new vision for Particle Illusion.” 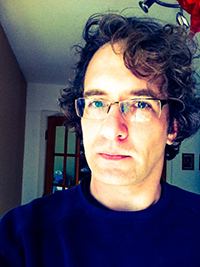 “It’s so exciting to be back not only working in the VFX tools industry, but also on Particle Illusion. I’ve always known it was a powerful and influential tool, but since it’s been ‘dormant’ for over 10 years I thought that chapter of my life was closed,” states Lorence. “When Boris contacted me to let me know he wanted to revive it and move it forward, and moreover he wanted me to be involved, I was thrilled!”

“I am over the moon that Boris FX is breathing life once more into Particle Illusion. Particle Illusion was my secret weapon as an Online Editor,” says Ra-ey Saleh, Online Editor/Colorist. “When I needed to add that little something extra to sell an effect or just raise the bar and wow a client it was my first stop, because of the breadth and depth of its particle effects. I used it in a variety of ways: from making a host disappear into a puff of smoke, adding sparkles to a magic wand, snow on a winter’s day, dollars on a lottery show, and digital overlays for a cool technology background. It’s usefulness was endless and it was always fun just to find an excuse to play with it."