“We are happy to address the needs of our enterprise customers and the larger studios that require the flexibility and security of floating license support,’ says Ross Shain, CMO of the newly merged Boris FX/Imagineer Systems/GenArts group. “Since releasing the Mocha plug-in option for Nuke, Adobe and Avid, the number one facility request has been for floating licenses on the plug-in option.” Shain continues, “With the 5.2 release a facility can now serve a mix of Mocha Pro standalone or plug-ins across teams and also push render intensive tasks, such as object removal, to render farms for increased efficiency.” 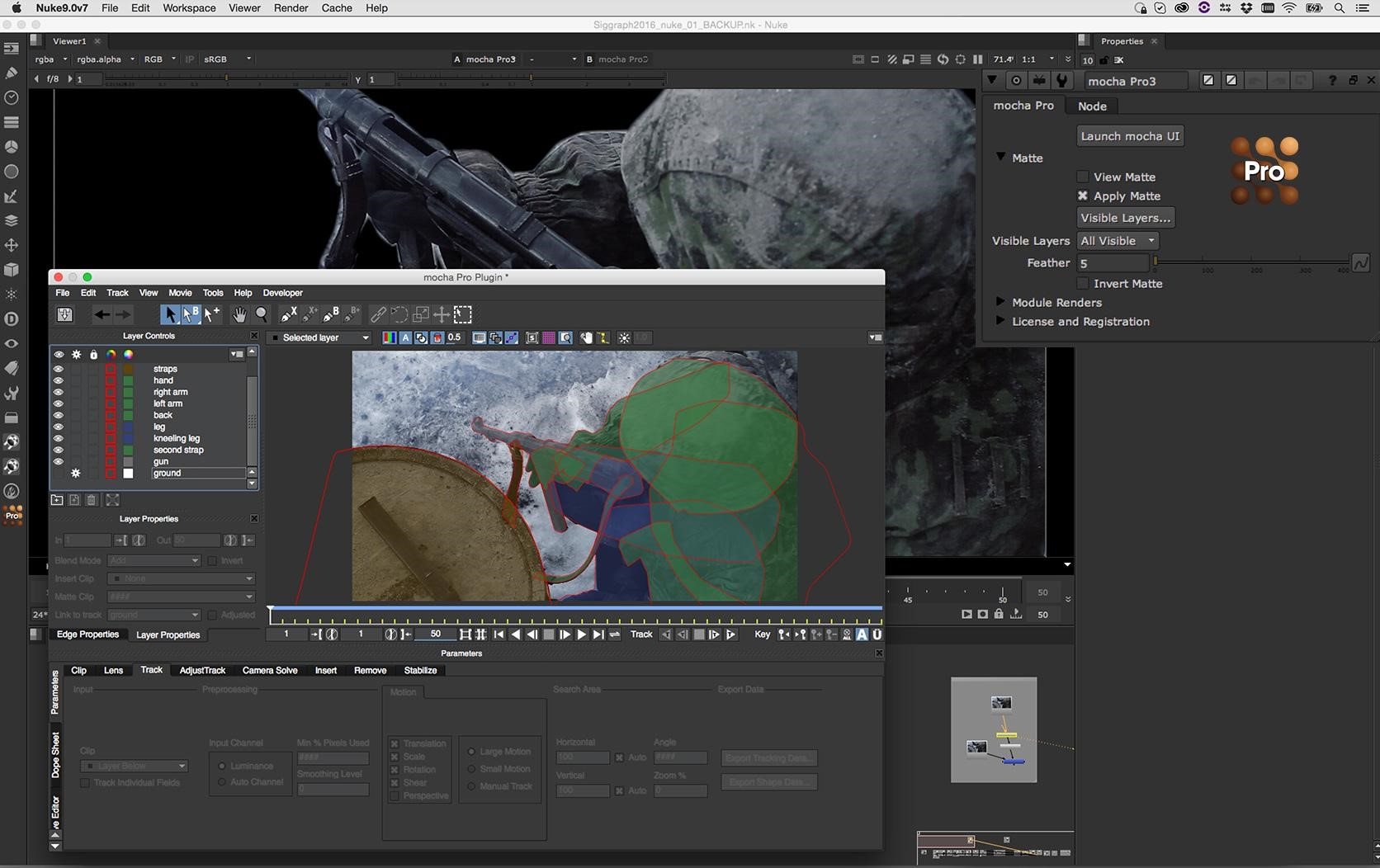 Mocha Pro 5.2 is available as a free download for all owners of Mocha Pro 5.