Timothy Schultz began editing at 19 and he hasn’t stopped. His credits include the Academy Awards, Beat Shazam, Deal or No Deal, the Emmys, Penn & Teller’s Bullshit, and Spider-Man: The Animated Series. Timothy currently works inside an Avid workflow at Sim International’s LA office. (Follow Timothy on Twitter) 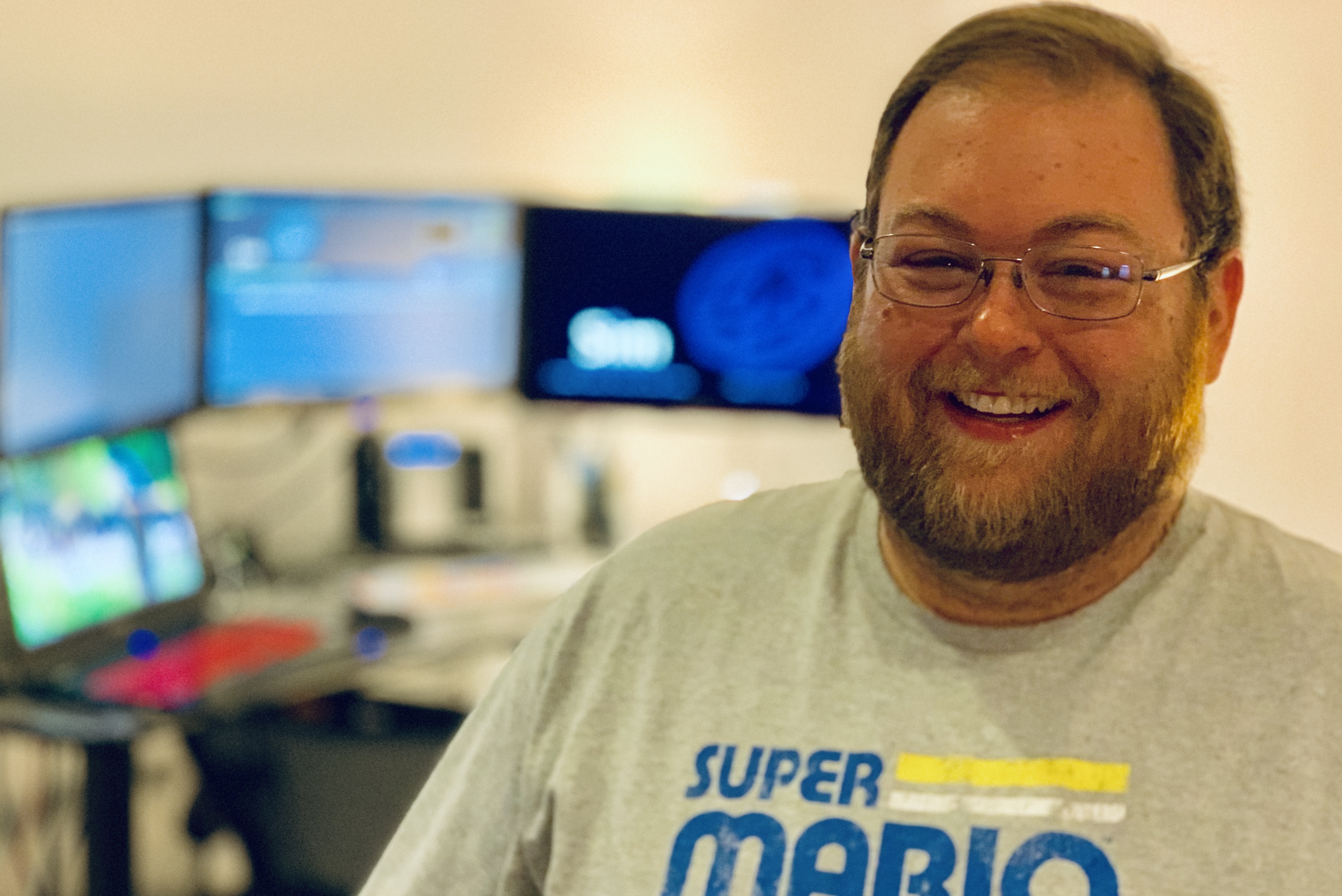 How did you get your start as an editor? I got my start in entertainment editing animatics for a small company that my brother Justin and his friend started. My first on-screen credit was for Spider-Man: The Animated Series on MTV. I didn’t consider editing as a career back then. I thought I was going to go into IT or Web Development. But at the time, my wife Alyse was just out of college and working as a receptionist for a company that did reality television. She was the one who inspired and pushed me to take my skills further and focus on editing. She helped me get my first job dubbing tapes and digitizing at night. From there I freelanced for a while and then joined a company called Chainsaw which is now Sim. I’ve been very lucky to work at a facility and learn under some of the best editors in the business like Bill DeRonde and Michael Polito. I feel like you never stop getting your start as an editor. Throughout your career, while your skills and knowledge grow, you should always be hungry to learn new things and re-evaluate how you go about the craft of editing.

What project are you most proud of and why? I’ve had the honor of working with some amazing talent over the years. What’s hard for me to explain to people who aren’t familiar with the editing process is how I can be extremely proud of a project because of the journey and not the final product. I’m very proud of my early work in animation but that’s mostly because I’m a big nerd and any time I get to work on superhero content I get intensely into it. I’m very proud of the game shows I’ve worked on like Beat Shazam, which takes a team of very skilled people to make something that is both fun to play along with at home but also tells a story that engages the audience with the people playing.

If I had to pick one thing that I am most proud of so far in my career it’s an episode I edited of Penn & Teller: Bullshit called “The Boy Scouts.” That show was such an interesting mix of editorial styles. In any given episode you could be cutting a multi-cam hidden camera bit and scripted reenactments of historical events all while still trying to make a good documentary. That episode, in particular, had a beautiful message of inclusion. The last scene before the credits roll was very powerful and I remember feeling overwhelmed with emotion while working on it. 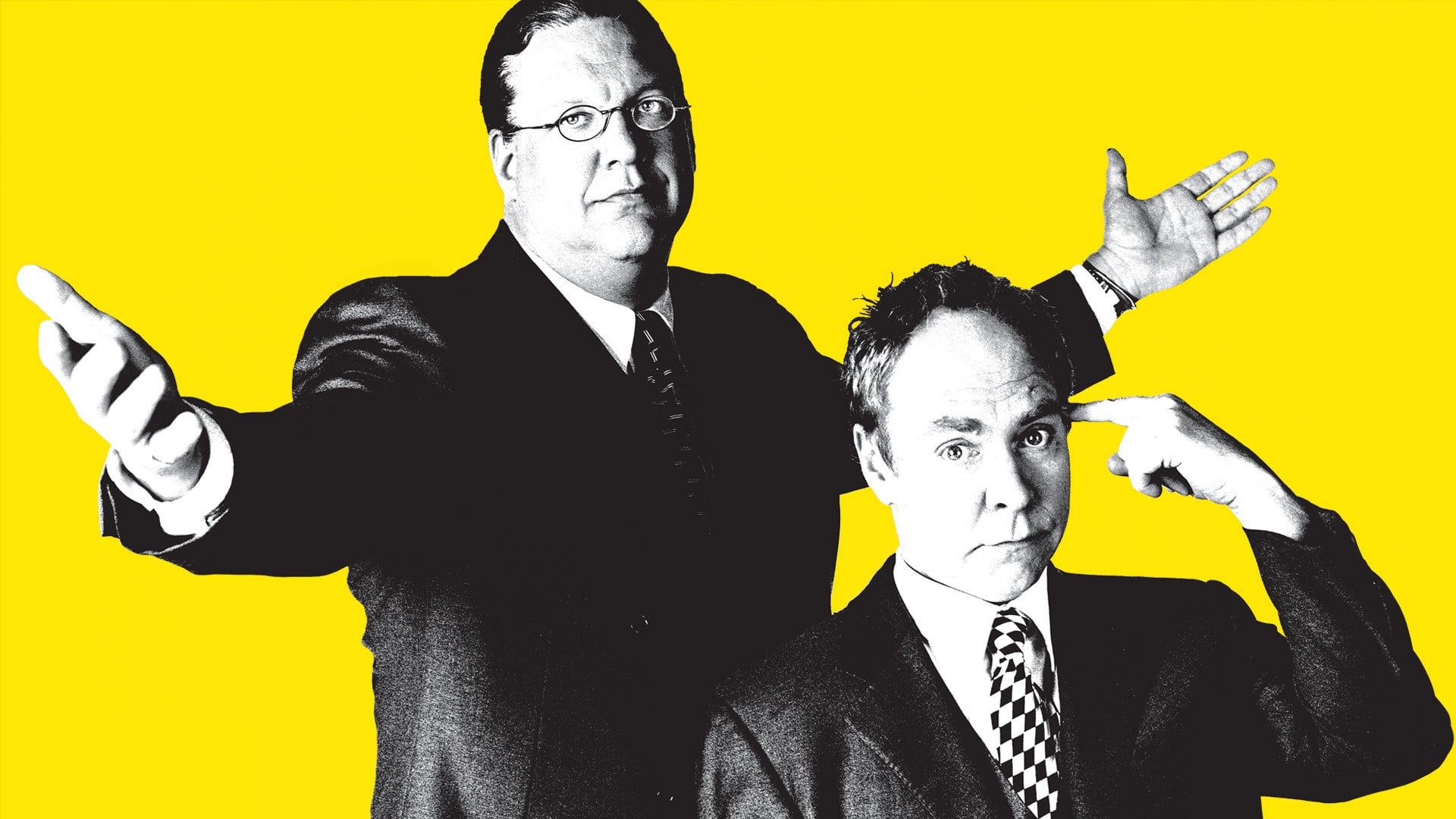 How do you prep before a big project? I try to clear my mind as much as I can before I do any new project. No matter what the scale of the project is or how fast we have to turn it around, you want to go in fresh and with a mind open to possibilities that aren’t the obvious intention of what was shot. It’s the things you find in the edit that weren’t expected or how you can manipulate a scene to be more effective that I want to be open to. So I play with our three adorable rescue dogs or try to take a day to do something fun like go to Disneyland.

What’s a keyboard shortcut you can’t live without? I couldn’t live without Add Edit. On my Avid keyboard, I assign it to semi-colon so it’s right there next to JKL.

How do you keep yourself fueled when you’re in an epic edit session? At the moment I live on Cacao Soylent and Chocolate Chip Cliff Bars. For me, Soylent is a great meal replacement when I want to stay in the moment. As much as I love food it can be a real distraction when I need to pick something to eat and can’t make up my mind. But I always make sure to take a walk and get out of the bay for breaks. Cliff bars are a great way for me to snack while avoiding fried things and keep the calorie count low. At Sim Los Angeles, where I work, we get Porto’s Bakery every Wednesday and croissants are my kryptonite so while I try to avoid them I happily fail my diet weekly.

Where do you turn for creative inspiration? When I’m feeling like I’m not having any great creative ideas I take a break and play a video game. World of Warcraft is my favorite but when I need a quick fix at work I tend to play a round of Hearthstone on my phone. Pokemon Go is great for taking a walk. The Nintendo Switch is a great system to play Fortnite or Zelda on if you are taking 15 minutes where you need to be able to just turn it off and get back to work no matter where you are in the game.

What do you do when you start feeling burnout? I go to Disneyland. One great Disneyland day can get me back in the right frame of mind. Not just because I’m eating a ton of churros and stress eating is always fun, but because it reminds me that if you make something great, it’ll touch people and give them something to escape to. I hope the stuff I’ve made makes someone happy and gives them a little break from their reality in a way that is positive and recharging.

What’s your favorite film and/or TV series? This question is way too hard! Right now my top three movies are The Dark Knight, Lawrence of Arabia and The Big Lebowski. As far as TV shows it’s Batman: The Animated Series, Seinfeld, and Rick and Morty (for a hundred years Rick and Morty!).

If you could collaborate with any director/producer/editor living or dead, who would it be and why? Kevin Smith would be my top pick. I saw Clerks on laserdisc when I was pretty young. My brother and I watched it one night when he was babysitting me. I’m sure my parents would have been furious if they knew what it was. But I’ve been a big Kevin Smith fan ever since and now that he directs on shows like Supergirl and The Flash I would love to edit one of those shows with him. Christopher Nolan is a real close second, just in case he sees this. 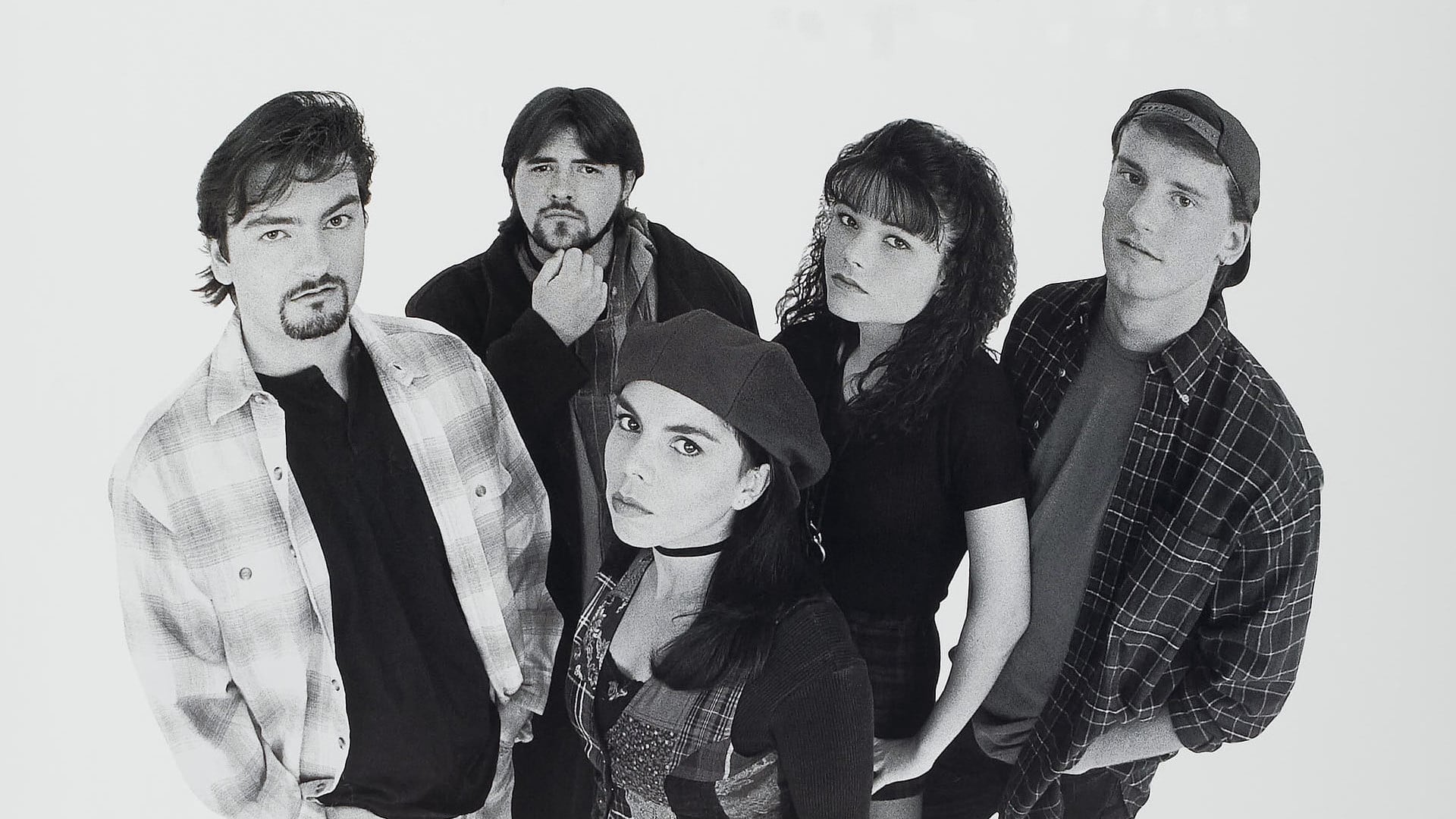 What career and/or life advice would you give your younger self? None. I’m very happy and lucky to be where I am and I wouldn’t want to change what it took to get here. Well…. maybe when to buy and sell Bitcoin. No, I wouldn’t do that, I’ve seen Back To The Future: Part 2.

What’s your go-to Boris FX plug-in (Continuum, Sapphire, Mocha Pro) and effect/feature and why? Tracking with Mocha Pro changed how I worked, how I tackled effects, and how fast I could give a client a better product. It was an absolute game changer for me. Now I have the ability to use it for masking plugins inside of Sapphire and I keep finding new ways to make cool new looks for footage. The ability to drag a glint on a shot, tweak it to look how I want, jump into Mocha right there from within the plugin to mask off a person in the foreground, and show that to a client quickly has been fantastic. Mocha’s remove function will always feel like magic to me. So often a client can’t show some logo on a shirt in the background. That used to mean I’d have to leave the best take on the cutting room floor or deal with a distracting blur that would ruin the shot. Now I can just take the logo itself out. Something only big shows or movies with huge budgets could do with a department of VFX artists is something I now do all the time. It’s amazing and I’m a big fan!