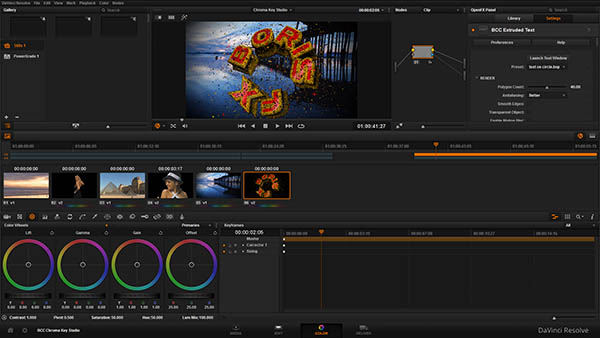 post production. He has been in the television industry for over 13 years, and cuts on the latest versions of Avid Media Composer and Apple Final Cut Pro. He also spends a chunk of his days in Adobe After Effects, which he has been using since version 3.5. Kevin’s HD onlining credit list includes concerts for Coldplay, Sarah McLachlan, Barenaked Ladies, Snow Patrol, Sum41, Paul Anka, Il Divo and Pussycat Dolls. Kevin is an instructor of Advanced Final Cut Studio at the Toronto Film College and has worked for Discovery Channel Canada and HGTV Canada as both an offline and online editor.