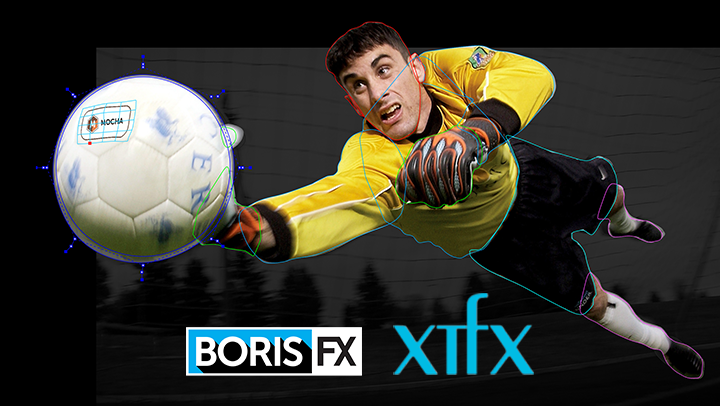 Space is limited. RSVP now to save your seat: events@xtfx.co.uk

Choose a lunch or evening session:

John-Paul Smith, Boris FX
J-P plays a key role in managing the technology and business vision at Boris FX. In 2013, J-P was part of the team recognised with an Academy of Motion Pictures Sci-Tech Award for Mocha’s outstanding contribution to the film industry.

Sean Danischevsky*
Visual Effects Supervisor at Radiant VFX
Sean is an award-winning VFX Supervisor with 20 years of experience in TV and film visual effects. He has supervised on set for films such as Nanny McPhee and Chronicles of Narnia: Prince Caspian. With a strong 2D background, Sean has worked on major sequences for many James Bond, Harry Potter, Tomb Raider and Batman films, and as a 2D supervisor on the Wachowski’s Cloud Atlas, Hunger Games: Catching Fire, and with director Martin McDonagh on the film Seven Psychopaths. Sean always recommends Mocha for tracking difficult sequences and has taught it at Escape Studios and many VFX facilities.