Wylie Co. is a boutique visual effects studio based in Culver City, CA, that packs a lot of “the spice.” The full-service company provides previs, postvis, and final visual effects for feature films and television, including director Denis Villeneuve’s Dune. The epic sci-fi fantasy has been sweeping up visual effects awards this season as quickly as sandworms swallow their prey (most recently BAFTA and VES awards) — and kept its streak alive with an Academy Award for Achievement in Visual Effects.

The studio, which relies on Mocha Pro’s planar tracking tools, played multiple roles on the film while also creating new technical workflows and even an app. Jacob Maymudes, CEO and chief creative officer, acted as one of Wylie’s VFX supervisors on the film along with colleague Patrick Heinen. “Denis is a wonderful human being. He’s very pleasant to work for and can articulate his ideas in a technical enough way that our artists understand him,” says Maymudes. “This can be very hard to do in the esoteric nature of films. Denis is a pro.” 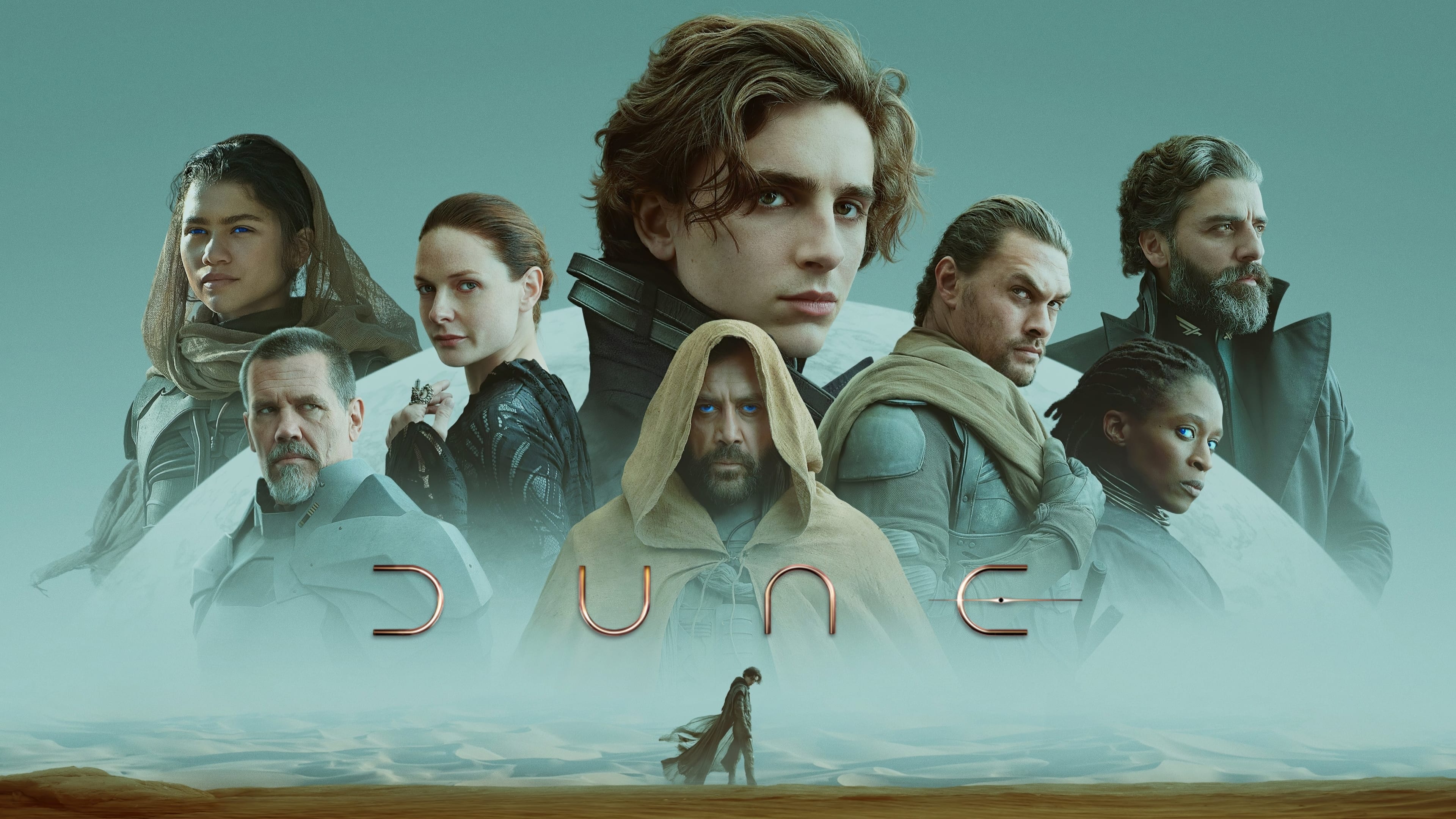 Maymudes and his team focused on any shot where the Freman or anyone exposed to the spice long enough had deep blue eyes (The Eyes of Ibad). There were nearly 450 eye shots in total.

“Mocha was instrumental in helping us get the eye tracks for all the blue eye shots in the movie,” states James Jooyoung Lee, compositing supervisor. “It was a truly crazy amount of tracking work. I don’t think we could have pulled it off without Mocha.”


“We’re a Nuke/Maya house and we mainly use the Mocha Pro standalone version, but some artists prefer the OFX Nuke plugin. Both are great,” continues Lee. “Mocha was just the right tool for the job on the face tracks. The Nuke tracker could get there too, but we needed speed and accuracy the first time.” 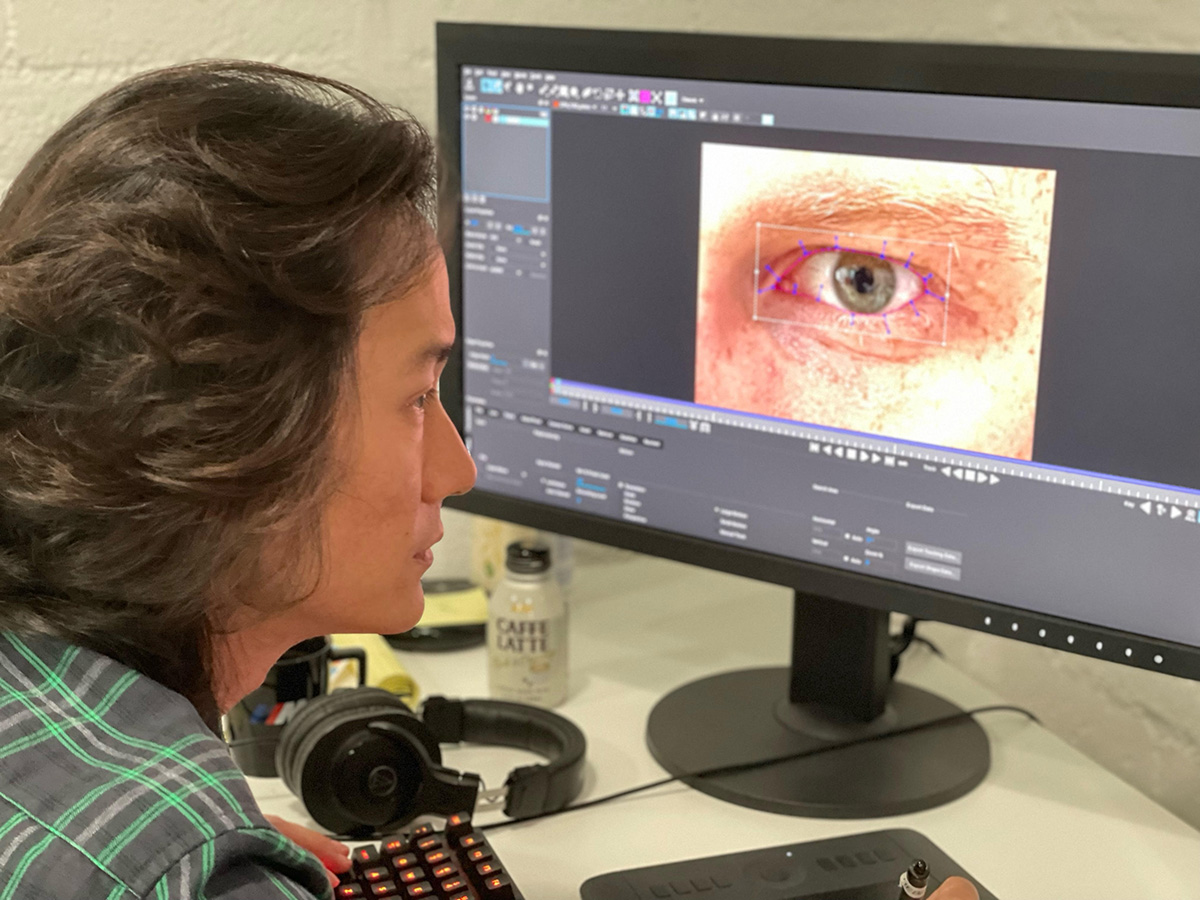 
The studio’s talent lies not only in its stunning artistry. The team dipped its toes into virtual production with a new App developed at the request of Villeneuve. “He wanted a tool that would allow him to operate the camera for huge wide shots on planet Arrakis,” comments Maymudes. “We wrote Vislab and Wylie Cam for iOS and gave Denis an iPad to control a camera in Maya. It did the trick.”

The mobile 3D visualization tool is available on iOS and Android devices and lets users directly upload 3D files to view on set with camera and placement controls that can be recorded and exported to reference later on in the VFX pipeline. The app was initially released for free — it’s now $1.99. (Editor’s note: The app may be taken down since it requires a lot of maintenance and Wylie is extremely busy at the moment.) 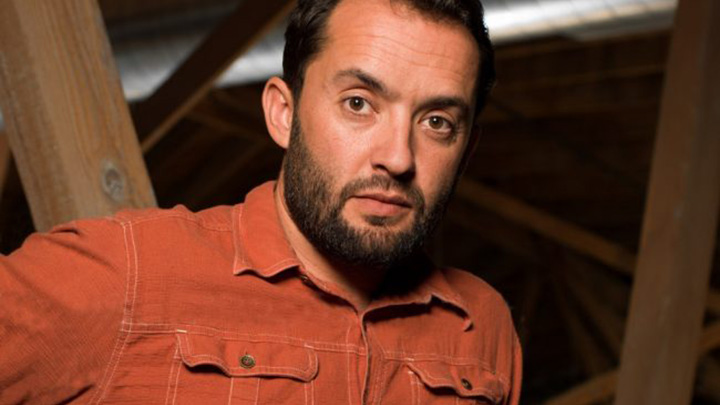 “I founded Wylie Co. because I envisioned a studio owned and operated by artists and programmers free of ego and competition. A place where the best idea can come from the intern or creative director and be celebrated without bias,” ends Maymudes. “The work we put on the big screen is permanent and the films we work on are archived in the Library of Congress. The imagery we create must stand the test of time. To say we care about the work we create is an understatement. It not only represents the film but who we are as a team, as a company, and as individuals.”

Learn more about Mocha Pro and download a free trial