Ash Beck is the owner and lead visual effects artists of Nerve Films, a full-service creative studio specializing in live-action visual effects, photography and design. Ash recently spoke about mocha Pro v3 and its role on this summer’s blockbuster, The Amazing Spiderman.

“The Amazing Spiderman was a perfect fit for our studio,” said Ash. “I designed the New York backgrounds for several key sequences during the pre-vis stage and was hired by the production to work directly with VFX supervisor Jerome Chen, editor Alan Edward Bell, as well as the director Marc Webb. We were able to see the challenges ahead and concentrate our efforts on what tools would be the most proficient for the final composites.” 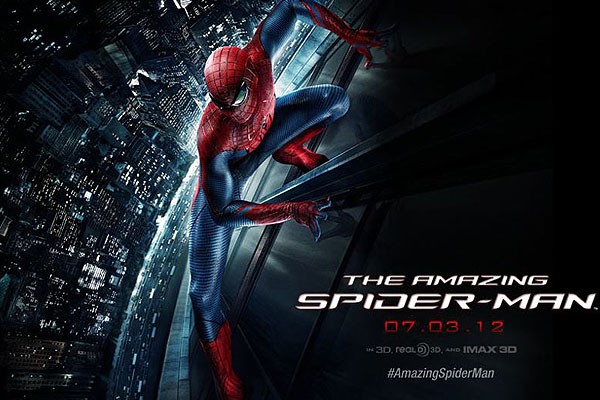 “I have been using mocha for four years, and with the inclusion of mocha AE in Adobe After Effects, it just made sense for our workflow. Part of the challenge on Amazing Spiderman was that we had many plates with a shallow depth of field and only one small architectural feature, diagonal in shape and with little contrast to grab on to. We tried other trackers too, but they could not quite make out the detail, nor the continuation of action when elements went off screen during the tilts and pans. We track both forward and reverse and mocha’s Planar Tracker always gave us the results we needed.”