A Different Kind of Beast at Stargate Studios

“The Walking Dead,” “Doctor Who,” “Grey’s Anatomy” and “Dracula” are just a few of the projects Stargate Studios trusts mocha Pro with to help get their job done. With studios in Los Angeles, Atlanta, Vancouver, Toronto, Berlin, Malta and Dubai, Stargate is largely sought after for its expertise in previs, production, editorial, 3D, matte painting and compositing. Josh Bryson, a visual effects artist working in both film and television, has been at Stargate for five years where he does roto, set extensions, matte painting, 3D tracking and compositing. One of the studio’s most proficient users of mocha Pro by Imagineer Systems, Josh uses the software on just about every project he works on, many of which are episodic television. And because TV demands a much faster turnaround than other productions, it’s vital that Josh and his team have the proper tools to help facilitate their workflow.

“Television is a different kind of beast,” Josh says. “Everything tends to be much quicker pace. Usually, our post schedule is 10 working days. Every epsiode varies as to how many shots there are – some will have close to 100 shots, while others have only 20 or so. Some shows – such as ‘The Walking Dead’ – are just heavier with visual effects and require a lot more work.”

Josh and his team have their work cut out for them with “The Walking Dead,” as a great deal of the overall look is done in post. After all, it would be rather difficult to slay zombies for the camera, and the large scale sets featured on the show can be quite costly for actual production. To achieve the gruesome yet realistic shots one sees when watching AMC’s apocalyptic show, Stargate must be able to secure solid tracks in order to add the gut-wrenching visual effects. “Other trackers have a hard time tracking greenscreen environments, but mocha looks at pixel patterns rather than points, so we can get a track in a matter of minutes instead of babysitting a tracker along the way,” Josh says, “There are a lot of rooms and people that we have to track on ‘The Walking Dead’ – people and zombies getting shot, stuff like that. It helps to be able to track clothing or an eye or forehead. And because mocha tracks surfaces as planes, for any digital makeup or enhancement, we can use it to solve problems that we would otherwise have to take into 3D.

mocha also tracks really fast. It’ll chew through those tracks quickly – and a lot of them. This saves us a lot of time and helps the workflow to go smoothly.”

Josh also uses mocha to track people for digital makeup on TV shows including “Dracula” and “Grey’s Anatomy.” Recently, for the latter series, Josh was asked to enhance the digital makeup by extending out a character’s shoulder. Because the decision to do this was made in post, there were no physical tracking markers on the actress. “I thought I was going to be able to go home at a normal time on a Friday night,” Josh jokes. “Typically, that type of shot could have taken even days to track. I tracked the shot and got it down in about 12 to 15 hours. I can say 100% that I would not have been able to do that without mocha.” 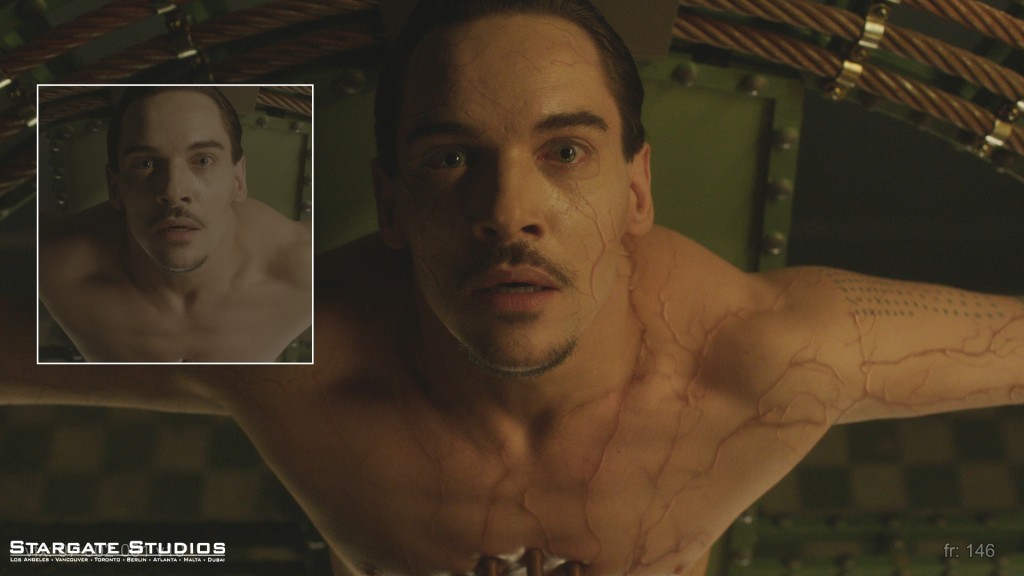 While the task at hand can, at times, feel like a “beast” of a project, the artists at Stargate reap the benefits of a job well done. Josh tells us, “It can be fun and exciting and stressful at times. But we get to accomplish things that we feel look really good in such short amount of time – you can take pride in that. As a team, we always pull together and work really hard to push these things through.” Not only does Josh get to take pride in his amazing work, but he also gets to work on one of his all-time favorite TV shows: “Doctor Who.” For this show, Stargate uses mocha primarily for tracking backgrounds. “That was a dream come true for me. I watched ‘Doctor Who’ as a kid with my dad and brother, so it has been really cool to be able to work on it.” 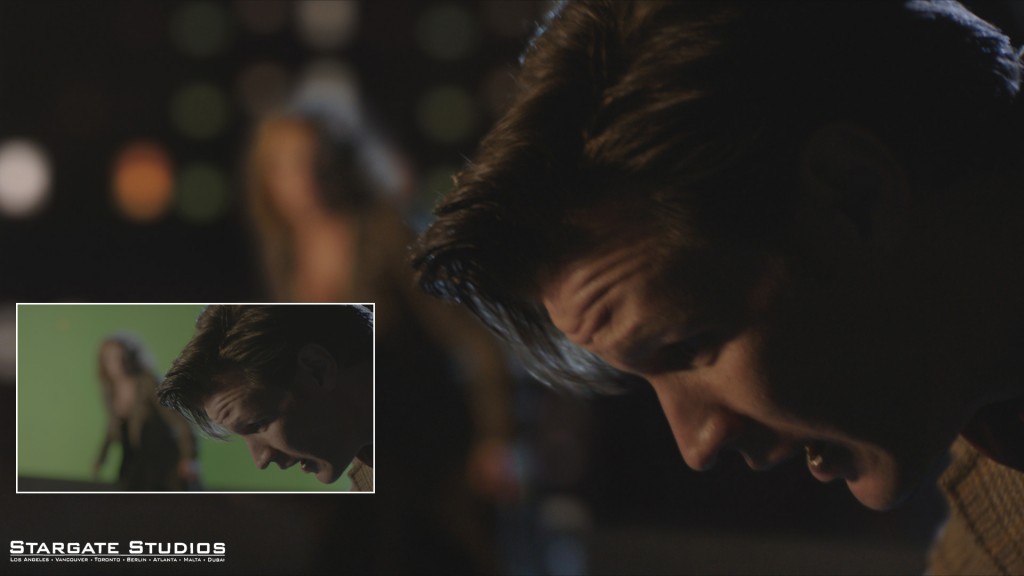 For Josh, mocha allows him to get through the more tedious tracking tasks easily, enabling him to focus on the work he is truly passionate about. “With mocha, I can spend less time trying to get a track and more time being creative putting the shot together.” He adds: “It’s definitely saved me on more than one occasion.”