Opus Post Production is the largest post house in Israel with two sites in Tel-Aviv and one in Jerusalem. Since 1993, Opus has built its reputation as the premier state-of-the-art post production house in the country by constantly searching for and adapting the best new technology. Opus is home to over 80 Avid Media Composer suites, 7 Pro Tools suites, 5 SCRATCH systems for color grading (including the only True 4K color grading suite in Israel), and 1 Phoenix Refine system for film restoration — offering offline and online editing, color grading, and sound design as well as storing data and automatic LT07 backup. 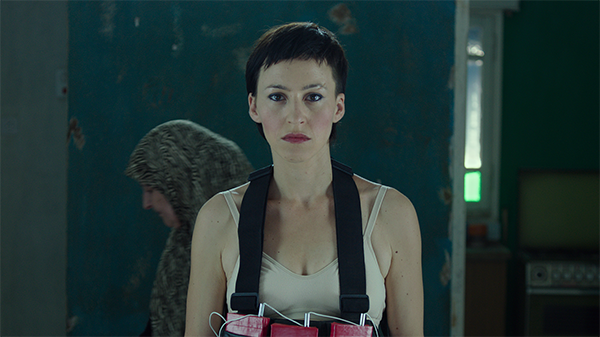 “I have a very deep knowledge in both video and the IT world,” says Dori Bashan, VP of Technical Development. “I use my knowledge to offer our clients the most advanced post production solutions with several custom software developments that we made ourselves to enhance workflows.” Clients include Israel’s most popular reality shows and dramas and its most successful feature films.

The team, who has been using Continuum with their online Avid suites since version 8 (and Boris FX sister product Sapphire on SCRATCH), juggles 25 film & TV projects at any given moment. Opus recently upgraded to Continuum 10 on all their Avid suites, adding offline to the mix, to further increase efficiency. 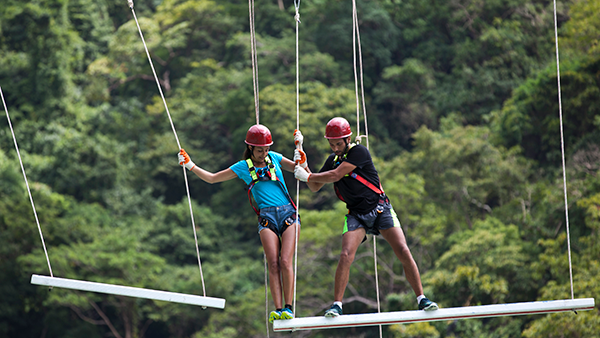 Till the End of…, Reality series produced by Studio Glam