Marvel’s Agents of S.H.I.E.L.D. took the team across the globe, flying into other galaxies, and literally time-jumping through the decades in a race to save humanity. The fan-favorite recently ended its seven-season run on ABC — and it featured some of the most high-end visual effects you’ll see on broadcast television.

FuseFX, an award-winning VFX studio headquartered in Los Angeles, worked on every season. The artists turned to Mocha Pro and Sapphire inside their Foundry Nuke pipeline to help motion track, rotoscope, and add eye-popping visual effects. “Mark Kolpack, the VFX Supervisor of Agents of S.H.I.E.L.D., demanded high-photorealism as well as feature-level effects from all his vendors,” says David Rey, Digital Effects Supervisor, FuseFX. “Having Mocha Pro and Sapphire tools at my disposal within a Nuke session allowed me to focus on the work at hand and saved me from working outside of my compositing package.” 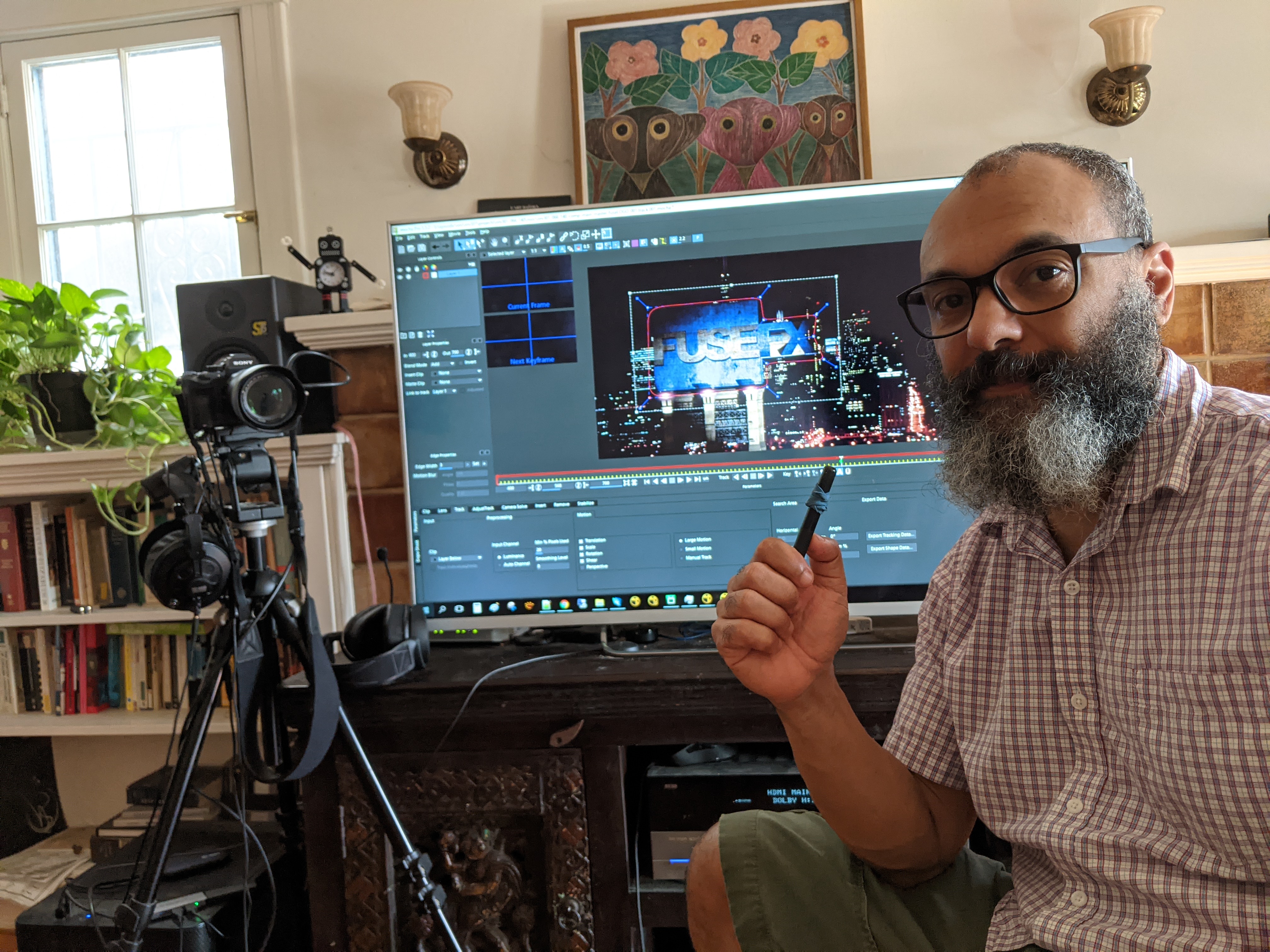 Rey joined S.H.I.E.L.D. on episode 3 of season one and worked on nearly every single episode of the series since then. He was promoted to Digital Effects Supervisor, along with his FuseFX colleague Kevin Yuille, during season three to help meet the combination of tight deadlines and overlapping episodes. The duo alternated supervising episodes from season five through the series finale.

“Agents of S.H.I.E.L.D. was a particularly 3D heavy show for broadcast television. Many shots went through our 3D tracking department, but some shots without extensive 3D were deemed 2D trackable, and Mocha Pro was the planar tracker of choice to preserve their bandwidth,” states Rey. “Mocha Pro was used for tracking as well as roto. Tracking assisted roto with Mocha speeds up tasks, which can be crucial when faced with tight deadlines.” 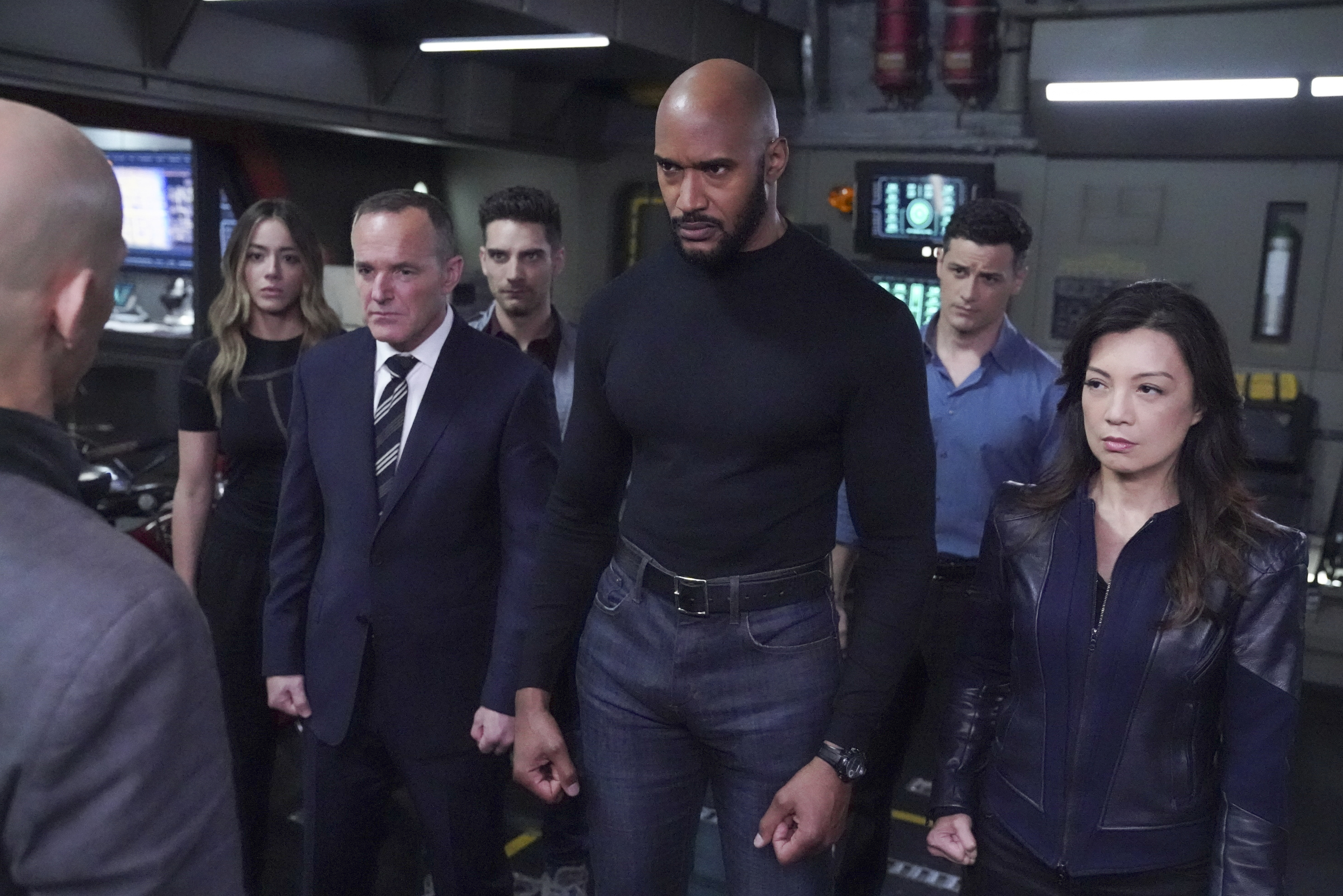 “Mocha Pro was used in many of the shots where futuristic blaster hits needed to be tracked onto actors. As the impact elements were generated in 2D, there was no budget allowed for 3D match moving of the actors,” continues Rey. “Mocha was able to resolve planar tracks and facilitated adjustment of the elements. By keeping these shots in the 2D realm, compositors were able to iterate through the shots quickly and directly rather than waiting on 3D match moves.”

FuseFX also turned to Sapphire, known for its photorealistic lighting effects, to help create its feature film quality effects for the small screen. Showcasing the powers of Inhumans Lincoln Campbell (who could manipulate electrical currents) and Elena “Yo-Yo” Rodriguez (who possessed superhuman speed) would have been much more difficult without access to the plugins.

“We used a proprietary gizmo for the main beam for most of Lincoln’s shots, but all ancillary lighting was generated with S_Zap. I really appreciate the built-in presets with Sapphire. They are helpful to understand at-a-glance the full range of possibilities with any given node,” comments Rey. “And ‘PixFly’ (part of the Monsters toolset acquired by Boris FX in the GenArts merger) was used extensively with the character Elena “Yo-Yo” Rodriguez. For slow-motion shots, we used a 3D match move and Houdini particle effects to create her strobe and time stamps. They were enhanced with PixFly to create a 2D particle disintegration. For real-time shots, PixFly was used exclusively. FuseFX kept a version of Nuke 10.5.v1 alive throughout the show’s duration to retain access to this necessary plugin.”

The team at FuseFX, like many other visual effects studios, had to pivot to work remotely as they wrapped up the final season. Co-founder/CTO, Jason Fotter, recognized the enormity of COVID early on and set up a small team to work on select machines remotely before California issued its stay-at-home order.

“By mid-March, FuseFX was almost entirely remote across all of our offices. My experience at home is nearly the same as if I were sitting in our office. I use a VPN to get into my machine at the office,” ends Rey. “For hi-res, real-time playback, we are using Clearview flex from Sohonet. This allows us to have a web browser-based review session run by our editors, similar to our office screening rooms. We’ve also adopted Microsoft Teams for all of our communications, whether chat, voice calls, or video meetings. Fuse has done a great job looking after employees’ needs on the technical side while also offering support with meditation, yoga classes, and happy hours.”