Mechanism Digital is an award-winning New York-based studio specializing in title design, VFX, graphics, and CGI for film, television, and advertising. Their credits include: HBO’s The Newsroom and The Wire, the feature films Still Alice, Mortdecai, and more.  The studio recently upgraded to mocha Pro to tackle a demanding increase in New York’s post scene.

Lucien Harriot is the 20 year veteran VFX-Supervisor for Mechanism Digital responsible for visual effects for films and scripted television. “We recently finished two projects which heavily depended on mocha Pro – the feature film American Ultra and the upcoming independent feature Drawing Home from M.Y.R.A Entertainment,” says Harriot. “I’m not sure how we had been working for so long without it.”

The team, which for years had been benefitting from using mocha AE for planar tracking and roto in combination with Adobe After Effects and Blackmagic’s Fusion, decided to make the leap to mocha Pro for their work on Drawing Home — stabilizing hundreds of shots, swapping elements, rotoscoping, and tracking. “The studio upgraded to a floating license of mocha Pro last year to take advantage of the stabilization functions, better insert tools for track elements, layer subtraction features, and output compatibility to Fusion,” says Fangge Chen, Lead Artist. “It was clear that the cost of mocha Pro would be much less than the labor hours we’d need to spend if we stayed with mocha AE,” adds Harriot.

Drawing Home takes place in 1930s Boston. To recreate the proper setting, Mechanism Digital used Maya to build the city and mocha to track in CGI elements, shadows, birds, and the sky. mocha allowed the team to increase the realism and add detailed elements into a very heavy 3D scene without having to render additional time consuming layers in Maya. 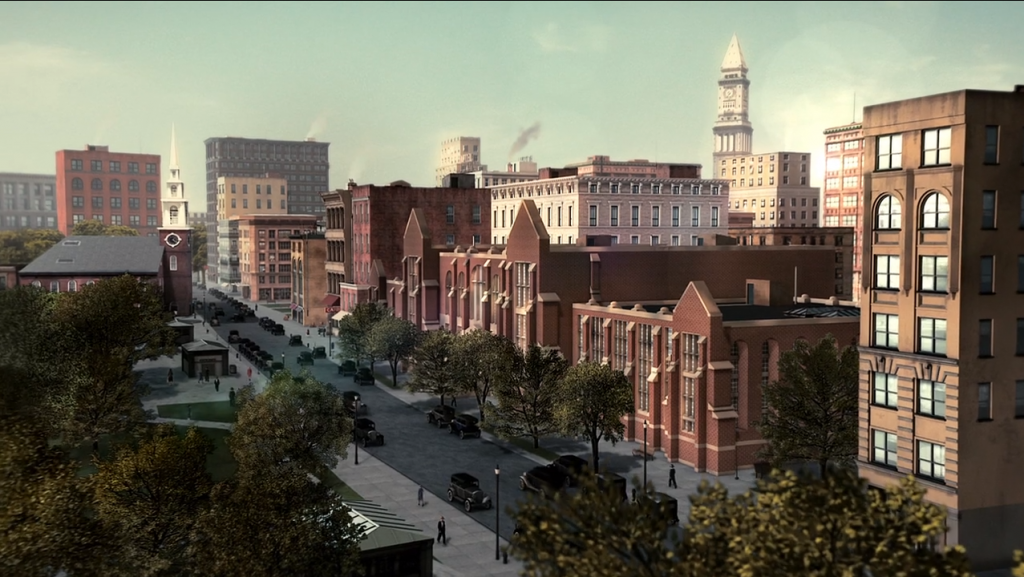 In addition, they also used mocha on two particularly tricky shots. The first shot involved adding snow to the shoulders of a moving actor, which they accomplished by exporting motion data from mocha Pro to drive shapes locking the snow to his coat with Revisions RE:Flex. For the second shot, the team had to swap out the images on several un-stretched canvas paintings, which actor Rutger Hauer was swinging around. “The paintings were curled shapes and had erratic blurry motion from his hand movement. It would’ve been much more difficult using AE’s default tools,” notes Chen. “mocha‘s planar tracking, corner pin, and roto helped to semi-automate the frame by frame process saving a tremendous amount of time.  What we expected to take a week was accomplished in two days using mocha Pro.” 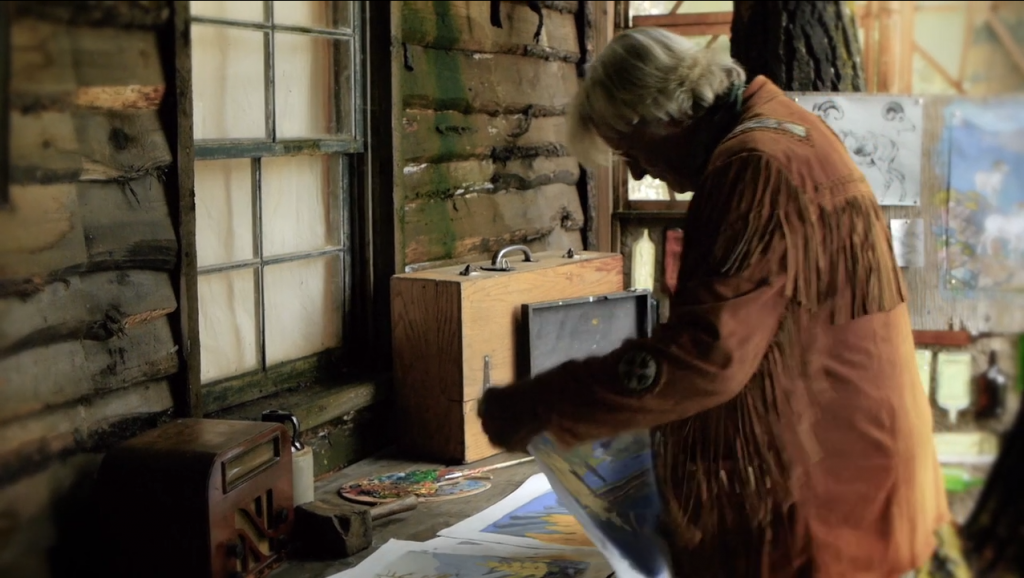 Mechanism typically has only a few weeks to a month to complete the VFX needed during the finishing and color phase of a project. The fifteen artist workstations completed 215 shots for Drawing Home, while also producing 100+ shots for American Ultra, the stoner-government agent flick starring Jesse Eisenberg and Kristen Stewart. “We used mocha for planar tracking and the corner pin tool to replace monitor screens and fix reflections and backgrounds,” comments Harriot. “Tracking and roto were used on most shots to track in blood elements, smoke, and debris while preserving the actors’ clothes behind elements we needed to remove.”

“When we are hit with fast and hard deadlines, we can leverage mocha’s fast and efficient rotoscoping,” ends Harriot. “Reducing artist labor in complicated roto is a tremendous money saver, which helps keep projects within budgets and deadlines and it allows us to refine shots further, which makes clients happy and keeps them coming back.”