Inside the Dreamy World of Music Videos: Director Jean-Marie Marbach, VFX, and Mocha

Jean-Marie Marbach’s music videos are always mesmerizing and whimsical. The director and self-described particle addict is known for his unique visual style honed from years of working as a visual effects supervisor/artist. His videos have won awards internationally including a SIGGRAPH Asia Best in Show Award for Computer Animation (Tennyson | L’oiseau qui danse).

Marbach has used Mocha Pro in conjunction with his After Effects workflow for nearly 10 years. “Every time a project involves live footage, Mocha Pro is part of the workflow. Whether I’m using it for stabilization, roto or set correction/enhancement, I can’t imagine diving into a project without it,” says Marbach. “I also never get bored with the remove module. Despite having used it now for several years, I still find it mind-blowing.” 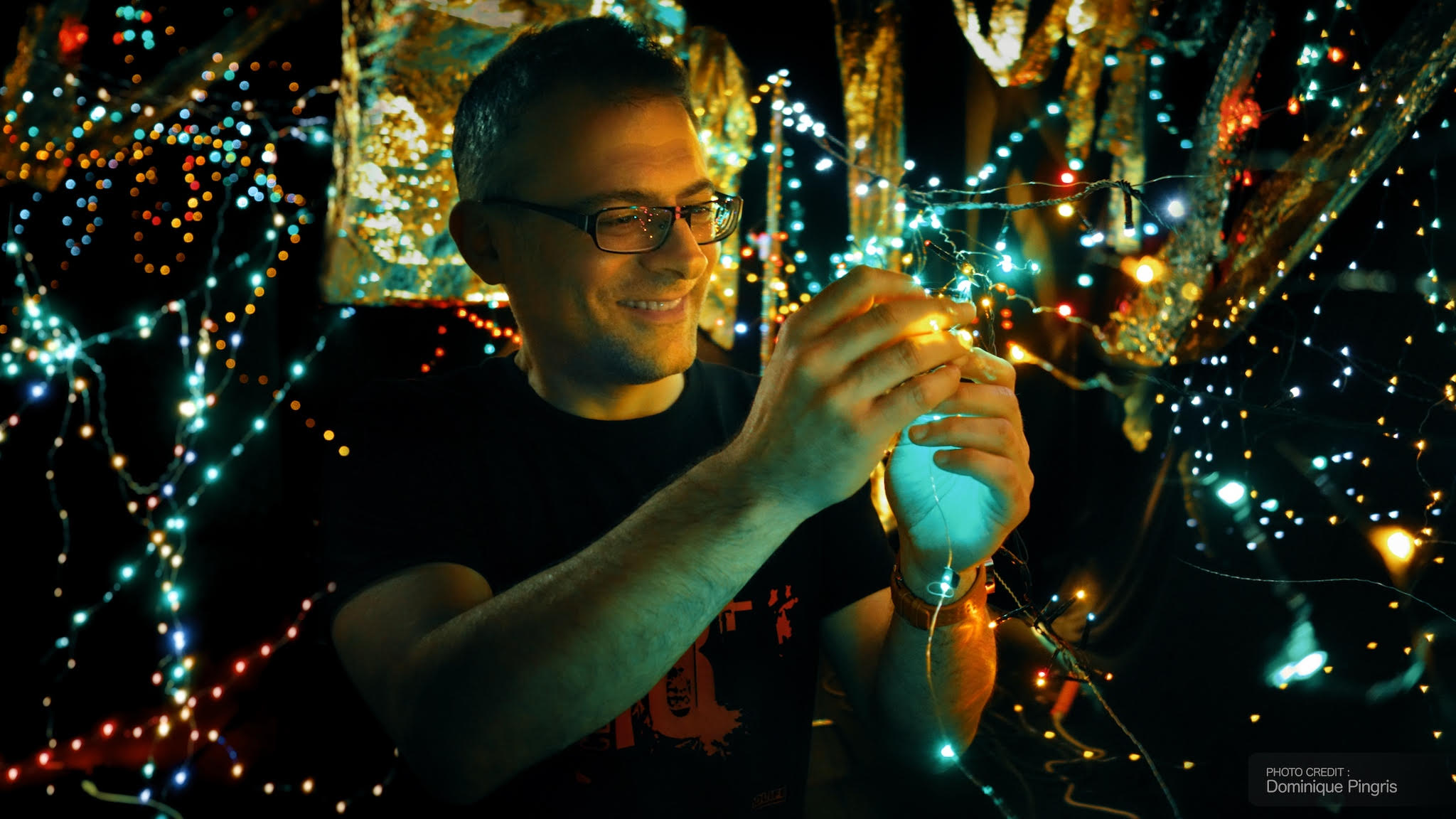 Most recently, Marbach directed the music video “Another Existence” by Sophie Villy, an international singer/songwriter who performs in both English and Georgian. “Sophie’s inspiration for the song came from thoughts on other lives she could have had with different choices, evoked by reflections of city lights on water,” states Marbach. “When I realized that such a setting could come down to simple light spots on a dark background. I decided to shoot on a set filled with colored LED strings for close-ups and use particles on wide shots. Each particle stands in for a city light.” The team spent two days on set. One to set up more than 250 meters of LED strings, the other to shoot the video itself. The overall shoot had 70 shots with Marbach turning to Mocha Pro on 49 of them. “Mocha is essential to my workflow, allowing me to stabilize footage and enhance environments when budget constraints bring limitations on set,” adds Marbach.


He added more depth and an ethereal otherworldly quality to the video through light leaks and lens reflections, some of which were created in-camera and some in post. “Since they react to the light source position relative to the camera, using Mocha to retrieve animation data from the footage allowed me to add all sorts of light phenomena reacting to the camera moves,” comments Marbach. “I used particles to create additional bokeh and expressions to offset and sometimes invert the motion data to have them move in the opposite direction of the light source as lens flares usually do.” 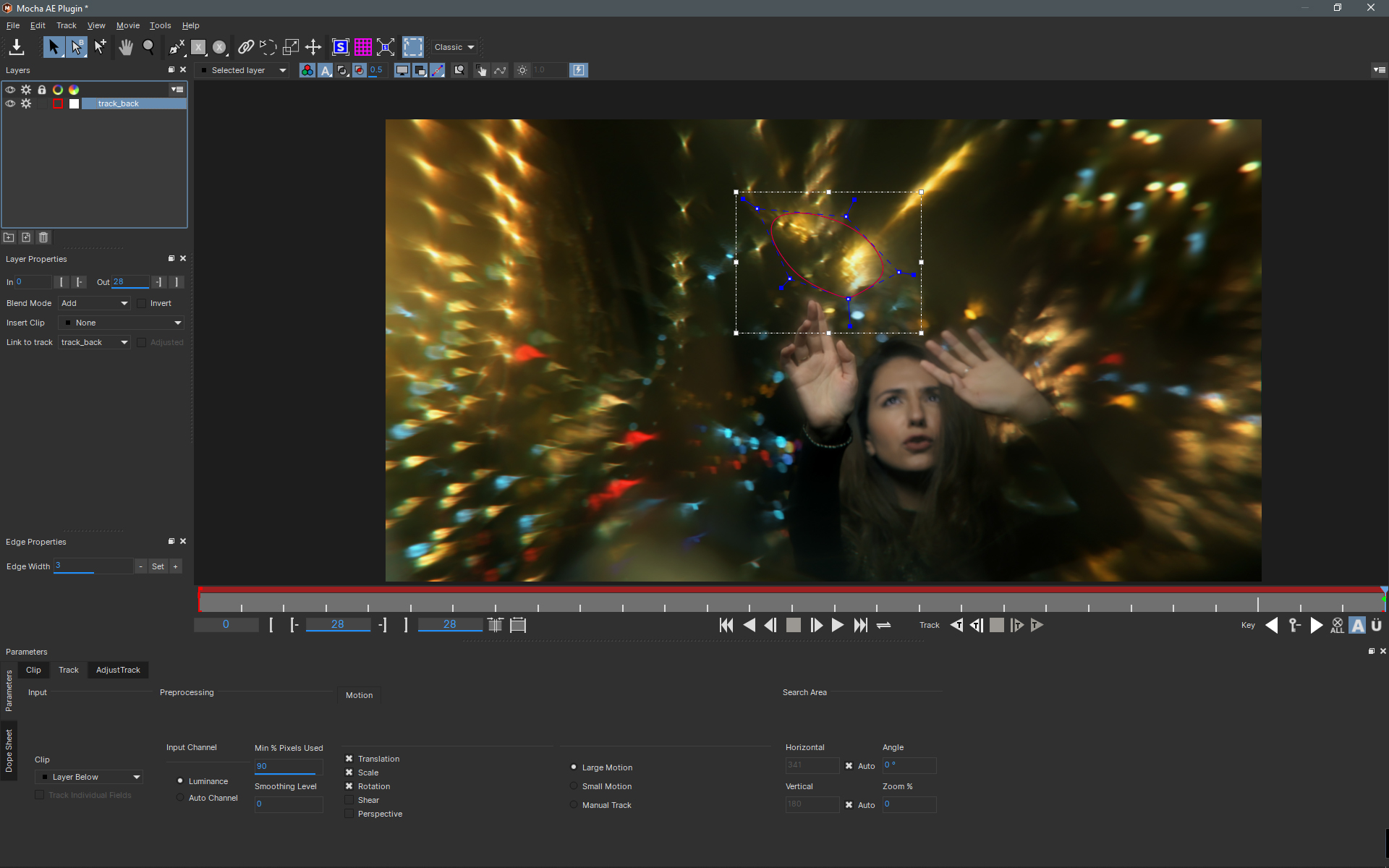 “Without Mocha, there would have been serious challenges on this project, especially with the amplitude of some camera moves, making tracking points going in and out of the frame,” ends Marbach. “Those hundreds of LEDs in the frame were actually a tracker’s dream come true.”