Don’t Look Up: Scanline VFX on Rotoscoping Challenges and Silhouette

Adam McKay’s satire Don’t Look Up (Netflix) is blisteringly funny while also making you question whether or not you should even be laughing at all. It’s clever, heartfelt, and ultimately tragic as it lays bare the current climate crisis (albeit by way of an incoming collision course with a comet hurtling toward Earth), the 24-hour news cycle, and our collective lack of action. One of Netflix’s most-watched and talked about films of all time, Don’t Look Up recently won the WGA’s Original Screenplay Award and is currently nominated for four Oscars, including Best Motion Picture and Original Screenplay.

Scanline VFX completed around 160 shots on the film across 12 sequences and relied on Boris FX Silhouette to tackle tons of rotoscoping, paint (particularly frame by frame and clean frames), and tracking with built-in Mocha tools.

Some of the most difficult shots in the film involved Benedict Drask (Ron Perlman) as a military officer (and now astronaut) tasked with stopping the comet from destroying Earth. “Due to reflections on his face and in his eyes that were present from the on-set shoot, we had to do some work to remove the reflections to make his face work within the shot,” states Solon. “Silhouette helped out a lot, particularly roto-ing for mattes to help in procedural paint.” 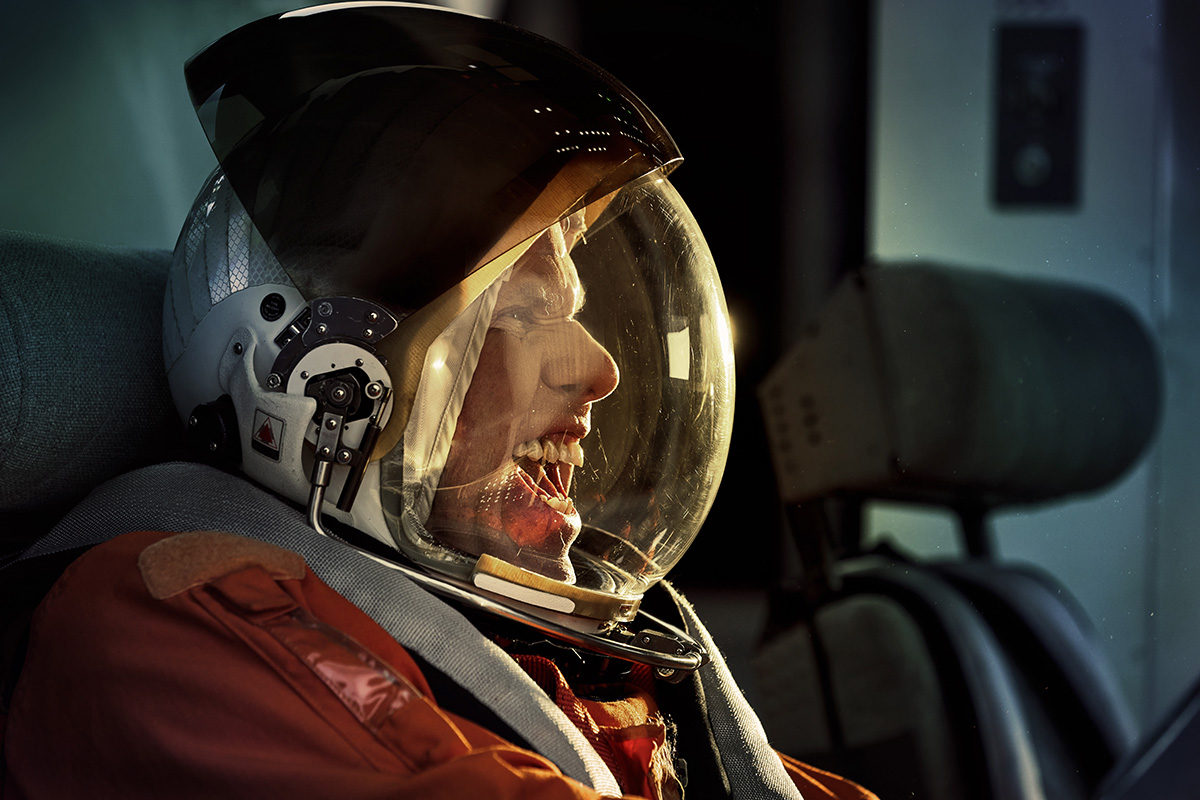 The news studio scenes also proved tricky as film crew members and equipment needed to be removed. The unwanted elements were directly behind an actress and could be seen through her hair. Solon once again turned to Silhouette to roto the characters, hair, and desk along with a more manual process. “Hand paint in Silhouette was also used to assist in the areas when the actress was moving a lot, leading us to take a more frame-by-frame approach,” notes Solon. “Silhouette paint is a blessing for that. These shots were very challenging.” 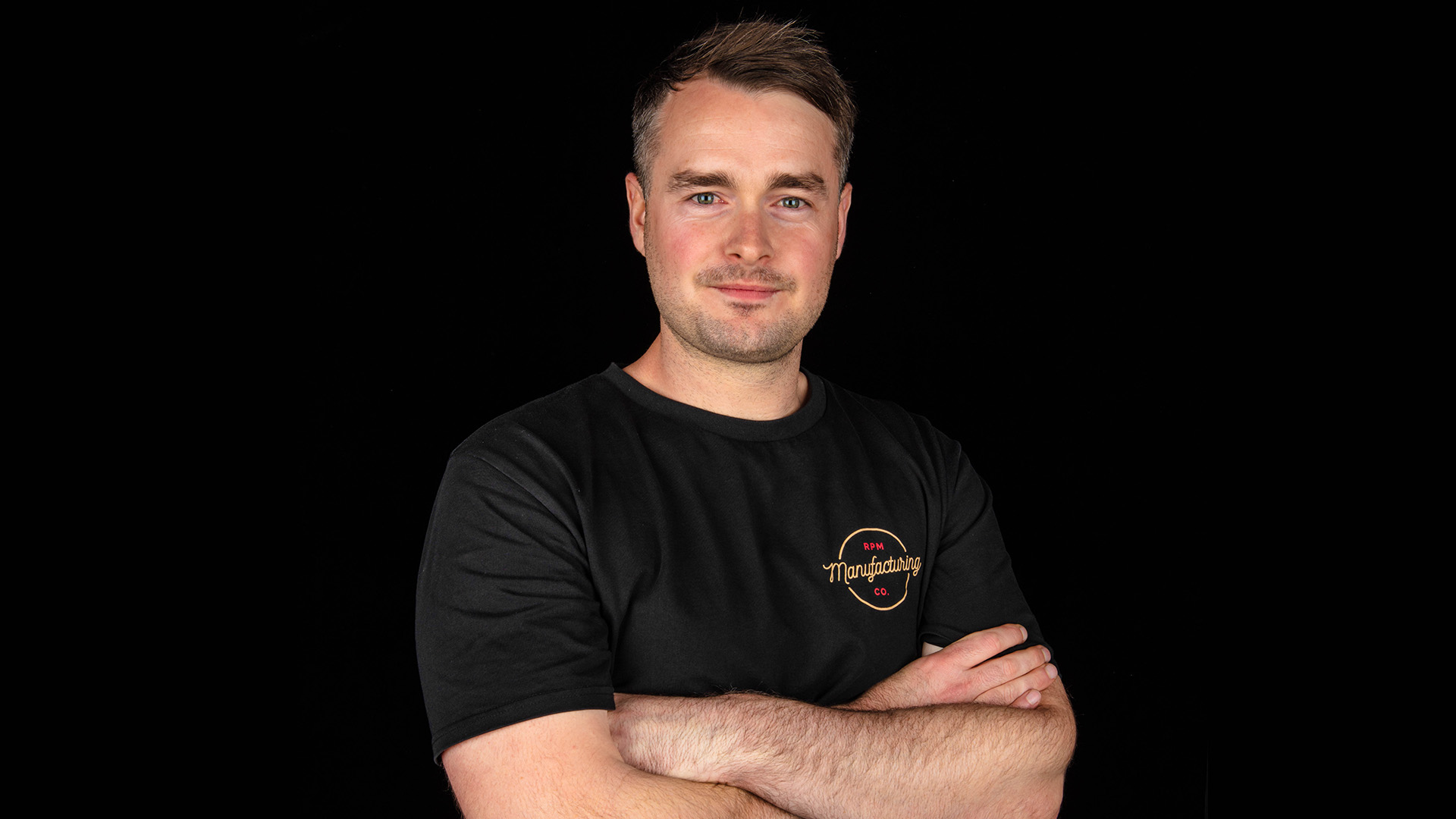 “Having access to tools like Boris FX Silhouette is highly important to us and our VFX partners. They are such useful tools. Roto in Silhouette is so much more efficient with a lot more controls and faster playback,” ends Solon. “Hand painting and producing clean frames also is a must in Silhouette as there is no lag or limit on how many paint strokes to use. And of course, Mocha is a blessing to assist in tracking for set objects and also organic subjects.”