Vancouver-based CVD VFX has won 3 LEO Awards for Best Visual Effects in the last 3 years — and it’s only 3 years old. The studio, founded by industry veteran Chris van Dyck, has grown from 4 artists to 15-20 artists. The team produces high-end visual effects for film, television, and the gaming industry. Together, they’ve worked on over 100 projects, including HBO’s Westworld, FX’s Fargo, BBC America’s Dirk Gently, FOX’s The X-Files, and the video game Mass Effect: Andromeda. 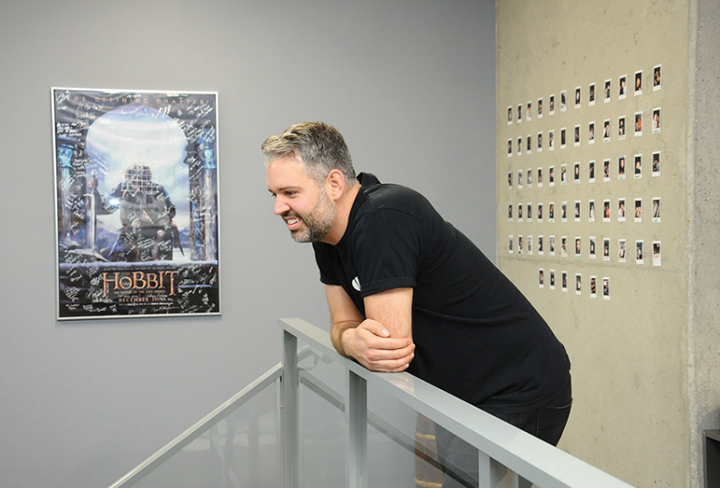 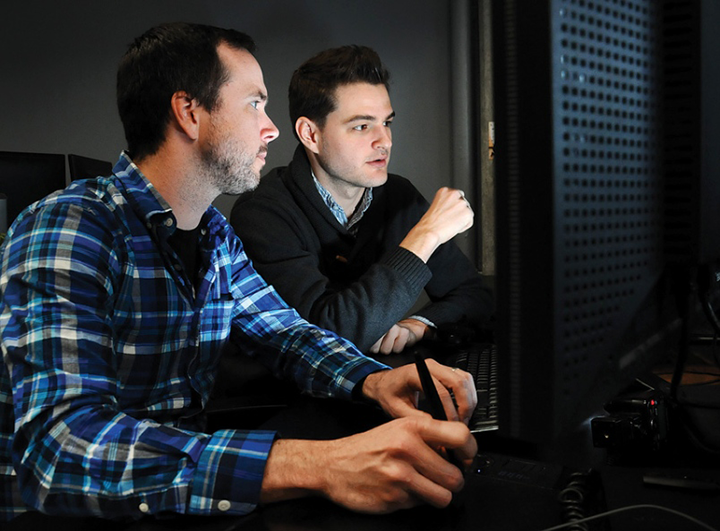 The CVD VFX team works on anywhere from 2-10 projects at one time and uses Boris FX plug-ins to streamline and add creative punch to their Nuke pipeline. “Whether it’s a complicated track that can be done a lot easier or more efficiently with Mocha Pro or a quick look for an effect that we need to build with Sapphire,” says Erik Jensen, Compositing Supervisor. “Both Mocha Pro and Sapphire save the artists tons of time.”

As Compositing Supervisor, Jensen sets up shows, keeps projects on time, and helps solve creative challenges should they arise. “I really enjoy writing tools and gizmos that help the artists or the studio in general. Mocha Pro is integrated into our Nuke pipeline in a pretty seamless way,” states Jensen. “We’ve added a hotkey on the Nuke toolbar to send a selected show to Mocha so that the artist doesn’t have to find the program or load the shot and settings. And the ability to export a Nuke Tracker or Corner Pin directly from Mocha makes this integration even better.” 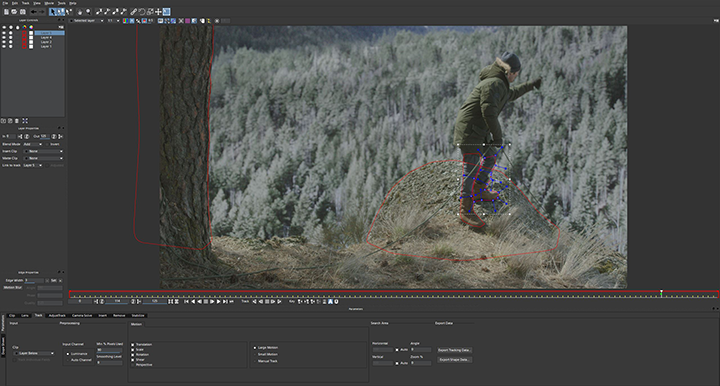 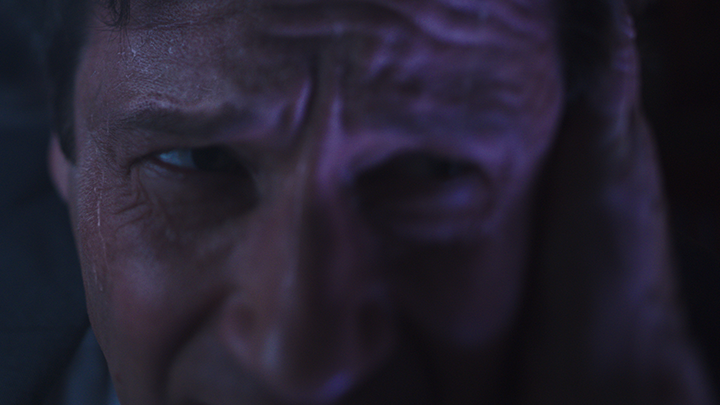 (The X-Files, finished shot after using Mocha to track sweat)

The team turns to Mocha for all its complicated planar tracks (and removals) like tracking sweat to a character’s face on The X-Files and adding multiple wounds to characters on Wayward Pines or Dead Rising 2. “The main benefit in using Mocha over the built-in Nuke Tracker is the time-saved,” notes Jensen. “In a lot of instances, the adjustments that need to be done to a Mocha track are minimal or almost non-existent.” Shots that are very dark, don’t have enough contrast or shots that have a lot of movement in the foreground also get the Mocha treatment. “Mocha is great at dealing with these issues,” continues Jensen. “The fact that you can mask things out based on how close they are to the camera is great and the results are amazing.”

Sapphire’s wide variety of tools allow the artists to build effects faster. “The built-in presets are great,” notes Jensen. “It’s something we really like about Sapphire, that ability to quickly get an effect that we can slap into the shot to start a conversation with the director, and develop a look with a strong base that’s fully customizable,” notes Jensen. “In cases like the pararibulitis effect for Dirk Gently Season 2 (above), the whole sequence was built around using S_Zap as a base — and that was only possible because of how strong the base was.” The Sapphire Render Unit, which includes S_Zap and S_Caustics (recently used for “faster-than-light” effects on the E3 reveal trailer for Mass Effect: Andromeda), is the team’s most used category of effects with S_DigitalDamage from the Sapphire Stylize Unit a close runner-up. CVD VFX’s use of S_Digital Damage can be seen on many projects including the The X-Files and the films First Light and Zoo.

“Overall, the addition of Sapphire and Mocha Pro into our Nuke pipeline has been one of the greatest since the company started,” ends Jensen. “And we hope to keep using these tools and everything they offer for many more years in the future.”

Learn more about CVD VFX  (Plus, check out CVD Academy, a 12-week training and mentorship program for future compositors!)