Cameron Clark is a filmmaker, animator and visual effects supervisor-for-hire who splits his time between Oakland and LA, and is driven by a passion for visual story telling.

Recently, Cameron was tapped by Warner Music USA and London Alley Entertainment to act as the effects supervisor for The Goo Goo Dolls newest music video, “Not Broken” where he oversaw the shooting and designing of individual effects elements and executed the compositing and animation of each element. 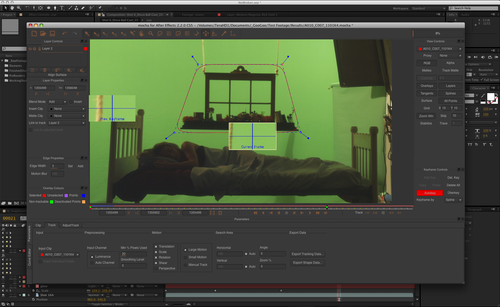 Using After Effects as his primary tool for motion graphics and animation, Cameron is often faced with complex shots with significant tracking challenges.  A huge fan of After Effects, Cameron often ran into trouble with the point tracker that’s part of the original software.

However, since adding mocha AE to his toolkit, he not only tackles difficult tracks with ease, he now brings new perspective to the set and provides valuable realtime guidance to the director and cameraman.  As was the case with the “Not Broken” video, during which there were sensitivities to camera motion and how it would impact post, given the ‘virtual’ world they were creating for the video.

Cameron described the project for us when we spoke with him recently:
“I was the VFX supervisor on the video and was basically in charge of turning what was largely shot on a blank white stage into an immersive experience of sillouetted actors against colorfully changing backdrops and action sequences.

We had very little money to do what we needed, so everything was shot separately (people, props, explosions) on about 16 feet of white stage.  The worlds were designed and composited in After Effects and shots were tracked using mocha AE.

I only use mocha AE for all my 2D tracking needs. The planar tracking algorithm mocha has going is much more accurate than the built-in After Effects point tracking, and going between the two programs is seamless.  Also, the planar tracking system allows you to track patterns and objects rather than killing yourself over putting up and painting out tracking markers. 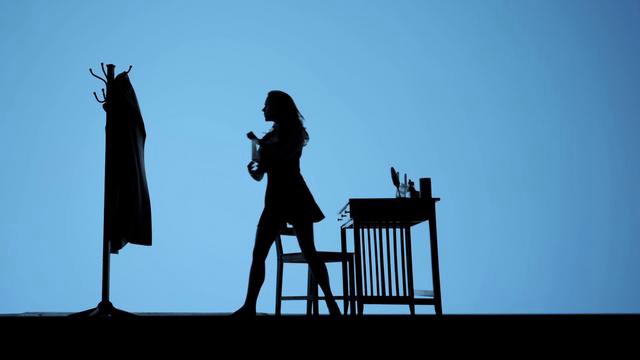 Pretty much all of the elements in the video that were not actually touched by the actors were drawn with mask tools in After Effects. Then I had to make sure they all moved naturally with the world in the footage we shot. With mocha AE in my toolkit, I was able to tell the director and cinematographer, Carlos Lopez Estrada and Aaron Platt, that they could move the camera around all they wanted without worrying that my animated elements wouldn’t stay attached to the world. 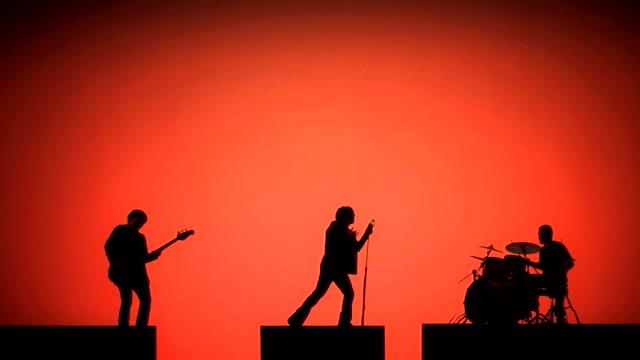 This gives the video much more of a natural and lyrical feel than if we had been forced to stay on a tripod, and I didn’t have to break my neck fixing little imperfections that I would have gotten had I used the built in After Effects tracking system.  mocha AE is a lifesaver!”

For more information on Cameron and his work, you can follow his blog at http://cameronclarkfilm.blogspot.com