In Part II of our interviews with artists from FuseFX, we chatted with Eric Hayden, a former Special Effects Artist, who created specialty props, miniatures, puppets, and animatronics for movies like Spider-Man 2, AI: Artificial Intelligence, and Team America. Now Eric is a Visual Effects Supervisor, a Compositing Supervisor, and a Senior Nuke Compositor with FuseFX.

The team uses mocha Pro together with NUKE for their work on hit shows like FOX’s Empire, ABC’s Agents of SHIELD, AMC’s The Walking Dead, SyFy’s The Magicians, FX’s American Horror Story, and FX’s Sons of Anarchy.

IS: What are the differences between working on a VFX heavy show like The Magicians versus a drama like Empire? 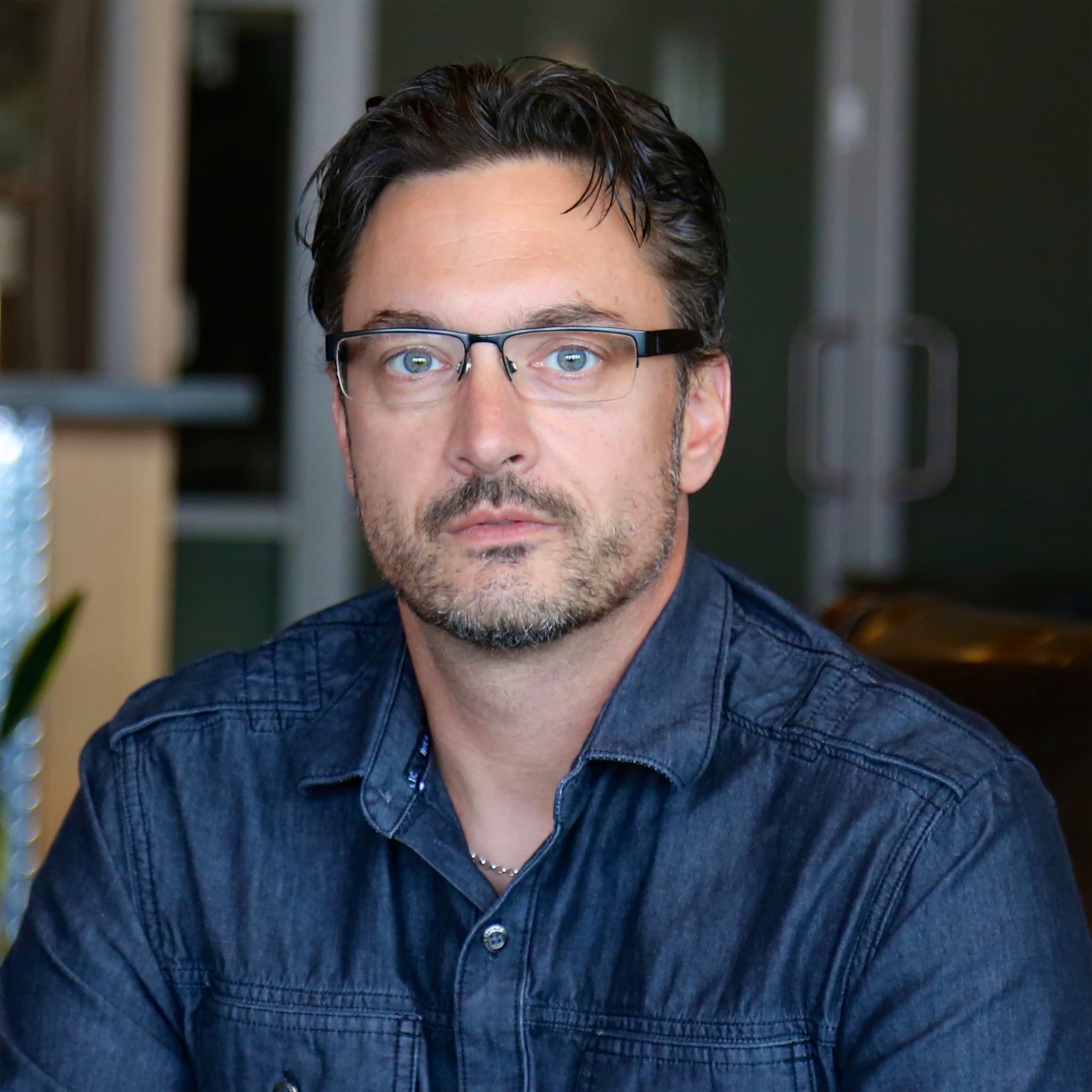 IS: FuseFX has offices in LA, New York and Vancouver. Do the teams work together?

We have a team of technicians who have developed a pipeline that connects all Fuse projects together and tracks the time spent on each project and how everything is located in our server.  It is an incredibly complicated network that is brilliantly managed by people a lot smarter than myself.

IS: How does mocha Pro come into play when you’re on set?

Eric: Usually, my set responsibilities do not allow for time to track a shot on set.  However, I do approach setting up shots on set by considering how well mocha will treat a shot. I will chose locations for tracking markers based upon where I don’t see natural elements of the set that mocha would handle well without additional markers.  For instance, if the set wall has a lot of detail with intersecting lines like picture frames or table corners, etc. then I won’t use additional tracking markers at all.  However, if I’m looking at a clean featureless surface, I think to myself, “Hey, mocha is going to need a little help here.”

IS: Do all the FuseFX compositors use mocha Pro?

Eric: We try to encourage that all artists include mocha Pro in their arsenal. If they come into Fuse not well versed in mocha (which is actually extremely rare) then we work with them to understand mocha as efficiently as possible.

IS: How does mocha Pro assist in your daily VFX needs?

mocha Pro’s planar tracking is more reliable than other point trackers for even simple X/Y axis shots. So I use it in extremely simple shots, as well as profoundly difficult shots.

When I am in compositing mode, I use mocha Pro every day. I would say that I use mocha in 9 out of 10 shots that do not require a 3D track. Additionally, I use mocha to assist in 3D tracks where the camera settles to the point where the solve falls apart.  mocha does a great job of resolving these issues. I just switch from one 3D track to the mocha track and back again if necessary.

IS: What’s your favorite part of your job?

Eric: The best part of my job is collaborating with a team of creative artists on a shot that might seem impossible to execute. Maybe it is a dramatic CGI shot replacing whole sets or it could be a reflection of a camera in many panes of glass. These shots challenge the entire team. It is extremely fun troubleshooting incredibly difficult shots and finally bringing them to a satisfying resolution.

IS: What do you think about the future of the VFX industry?

Eric: We are in an era of change. Software has become epically powerful, easy to use, and affordable. There are many resources easily available to become student of any VFX discipline for little to no financial investment. This has opened the industry to a whole new array of artists who may not have been able to afford to learn the tools of the trade. Major feature films still have long post production schedules, but more and more TV shows are reaching for large volumes of feature film style visual effects on compressed TV schedules, and VFX houses like FuseFX are successfully meeting these needs, redefining how long it takes to execute incredibly complicated visual effects.

This is a long winded way of me saying, I don’t know what the future holds, but the present is more exciting than it has ever been before.